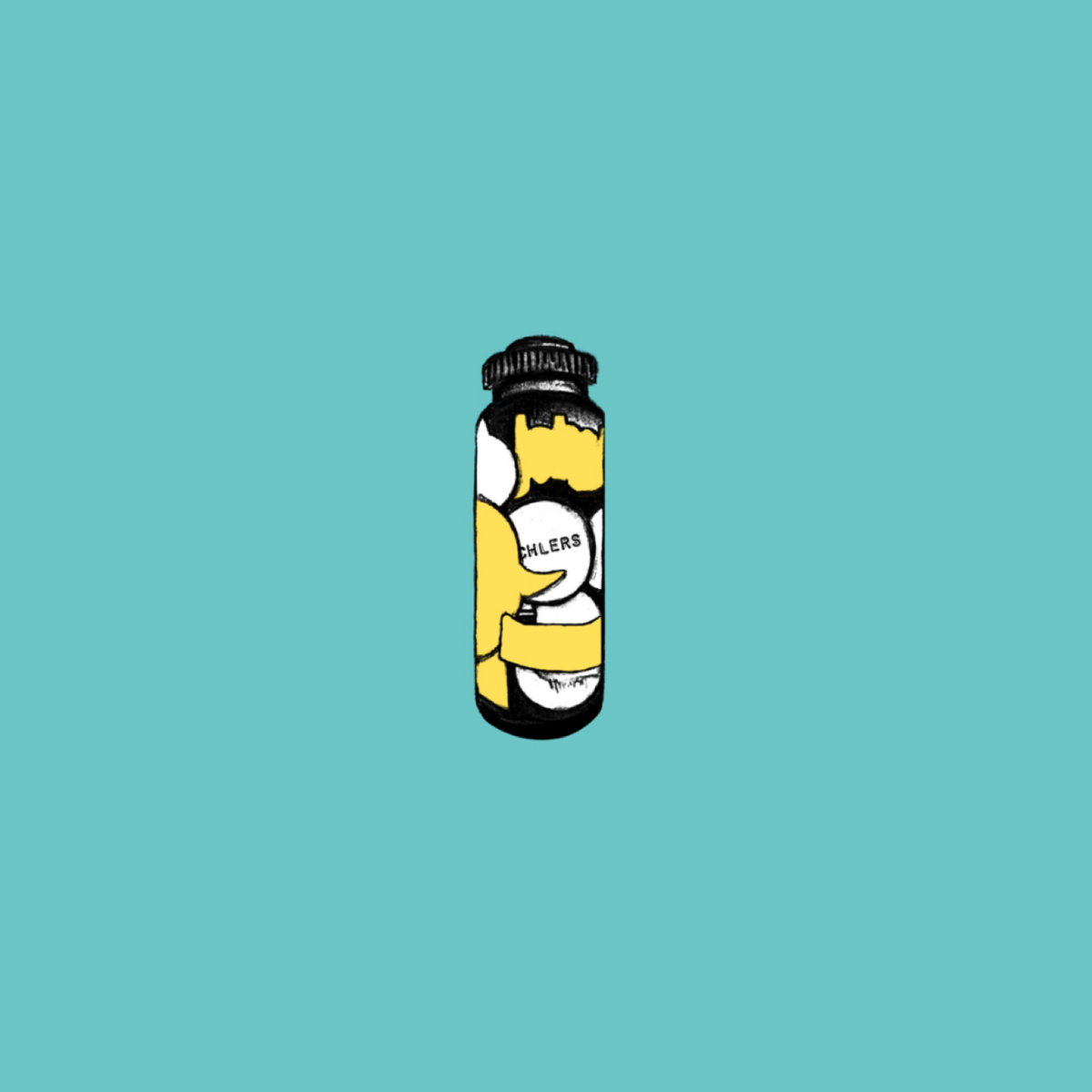 In the glitter vomit–pile lineage of vaporwave, “deconstructed club,” PC Music and the filtration of these sounds into the more-or-less mainstream works of Charli XCX, 100 Gecs, local producer Eichlers warmly embraces the contradictions of these kitchen-sink electronics. Eschewing the trappings of irony inherent in some of this music, all of the sounds that inform Eichler & co.’s music on SCENE KIDS breathe a deathly seriousness: screamo, trap, new age, alt rock, hip-hop and more collide with a breakneck pace and a genuine love across this record. While cultural oversaturation might lend a level of kitsch to many of these dated (or quickly dating) styles, the one thing that connects Future, Evanescence and Yanni is that they look toward their music for catharsis and healing. Following this, the musicians behind SCENE KIDS create a proudly garish blend of these disparate sounds in search of the same emotional outpouring and release.

Eichlers the single musician isn’t SCENE KIDS’ bleeding heart—instead, each track allows a unique collaborator and friend to deliver their own impassioned vocals and narratives atop the platform of Eichler’s production. The result is a record full of local references, self-reflexive musical ponderings and likely a host of Eichler-affiliate in-jokes. One of the things the many web genres informing SCENE KIDS were heralded for was using the tools of the Internet to foster a music “scene” in absence of physical connection. Eichlers flips this on its head and imbues these styles with a sense of real-world connection. On “The Karma is Important,” Rob Lanterman unravels the circumstances of being a band in Salt Lake City into an airy, pop-punk lament, a similarly localized feeling delivered by Janie Jones’ screams on the sputtering sprint of “Don’t Even Bother.”

With the music on SCENE KIDS feeling sometimes fragile (Picnics at Soap Rock’s sparse and remorseful opener, “Uber Puul”), vitriolically confident (the electrified trap-metal of “Out for Blood” with Breakfast in Silence and Volly from Vantana Row) or sentimental (kennapenguin’s “Get Home Safe (feat. Breakfast in Silence),” which bears a passing emotional resemblance to Broken Social Scene’s “Anthems for a Seventeen Year-Old Girl”), this 25-minute album distill a mess of young adulthood woes into a series of genre-agnostic cries and shouts. With its mix of emo-tinged guitars, wayward choir vocals and somber spoken word, Portal to the God Damn Blood Dimenson’s “The Fugue State Blues” offers one of the most unexpected and rewardingly stripped-back moments on SCENE KIDS, while Eichlers’ own closer, “Lens Flare (feat. A.MAP)” uses optimistic MIDI harmonies to underlie a search for personhood and meaning at the end of a tumultuous half-hour.

Music fostered on the idea of kinship and community is bound to bear a special warmth, and SCENE KIDS makes good on this promise and channels this collectivism through some explosive, forward-thinking musical collages. And whether or not you’re able to always relate to the hyper-specific situations and feelings of each track, the honesty and integrity that each vocalist’s story brings provide enough to breed an affecting empathy. –Audrey Lockie