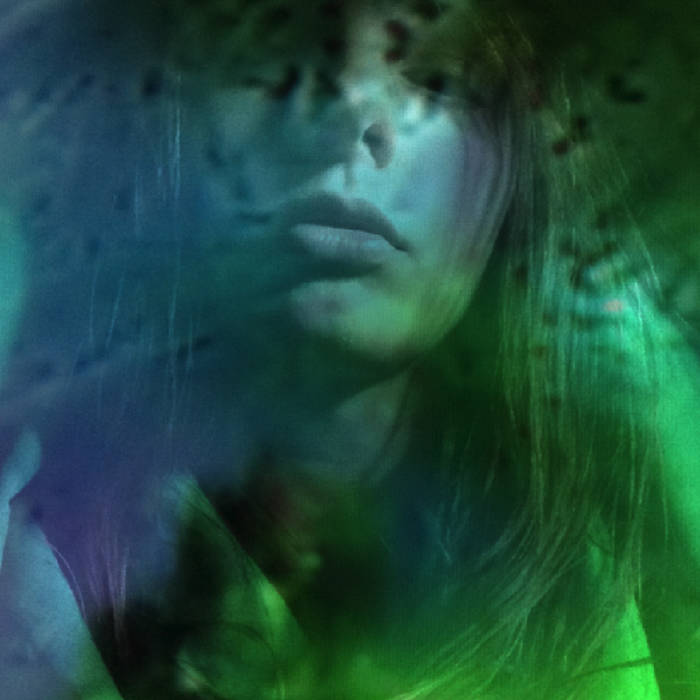 Feymarch is one Kyle McFarland, and BEDROOM EYE is the artist’s new mini-album. The eight-track release consists of lo-fi electronic music that doesn’t seem to stay put in one category. The only uniting factors are the gritty production quality and Feymarch’s flat, drone-like voice. The music here pays homage to many sorts of homemade music and succeeds in understanding the disparate styles and replicating a few of them.

Most of the tracks here offer a quiet experience with the slow, synthetic backing tracks rarely rising above a hum and Feymarch’s vocals a sensual whisper. Take the track “Let’s Play.” Over a punchy and clipped drumbeat, Feymarch’s hushed vocals are so high in the mix that it borders on an ASMR-like delivery. The track’s ending is somewhat unique on the record, replacing the normal subtlety with huge blasts of distorted synthesizers. It sounds triumphant and complete, a feeling missing from some of the other track’s structures.

The non-melodic vocals on “Let’s Play” work well and are a good place for Feymarch. When the singing attempts an expressive and melodic character, it sometimes misses the mark, like on the closing track “Petnames,” where the off-key singing is uncomfortable. However, on a track like “Dude Ranch,” the atonality of the vocals works well. Feymarch layers sweeping lines of singing over each other until it becomes extremely cacophonous. The eerie atmosphere that the beginning of this track gives is enhanced when the synthesizers enter and clash perfectly with Feymarch’s vocal lines. The dissonance is grating and offers a needed break from the soft, clicking grooves and mumbled singing.

The track “Baby IV” showcases yet another style of lo-fi music. Instead of paying homage to static-laden electronics, this track looks toward underground garage rock as an influence. The distorted vocals and crushingly noisy chord progressions that make up the track wouldn’t sound out of place on a Ty Segall track. What’s more shocking than the sudden shift away from electronics is how well Feymarch fits into this sound. The chaos suits the artist’s drawl well and makes “Baby IV” one of the most exciting tracks on the whole album. BEDROOM EYE is a cluster of lo-fi sounds, and Feymarch finds comfort in this thrown-together and dirty musical environment. –Connor Lockie