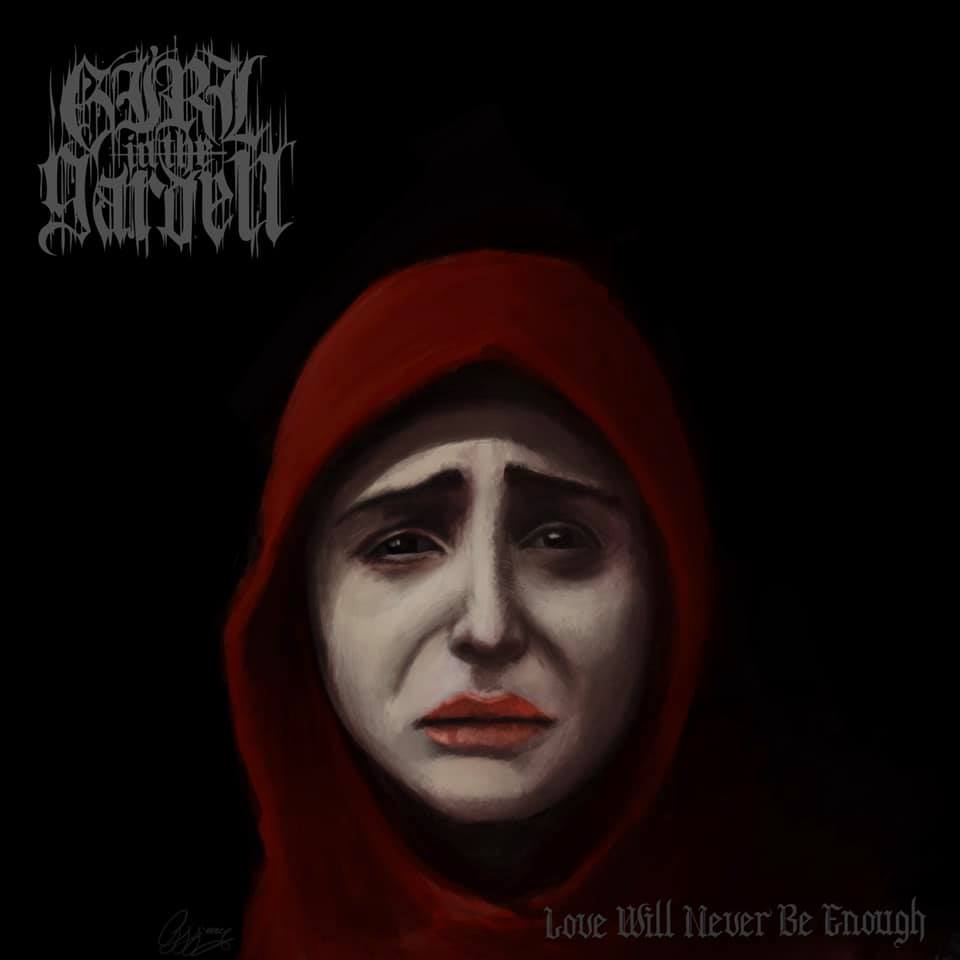 Girl in the Garden | Love Will Never Be Enough | Self-Released

Local Review: Girl in the Garden – Love Will Never Be Enough

Girl in the Garden
Love Will Never Be Enough

Self-Released
Street: 05.08
Girl in the Garden = KILLWHITNEYDEAD + Every time I Die + Bleeding Through

Before going forward with my review of Salt Lake City three-piece Girl in the Garden’s Love Will Never Be Enough, I had to stop and go in reverse. This was mostly because the band’s name made me instantly think of 2004’s Shaun of the Dead, which somehow led me down an early-2000s rabbit hole with hardcore bands such as Ringworm or Vision of Disorder. Girl in the Garden have that nice feeling of old and new on the self-released Love Will Never Be Enough EP, which—as far as I am aware—is the band’s first recording. The six-song, 10-minute format makes me think about those–note the sarcasm–tiny, 3” vinyl records—the ones where I’m pretty sure you have to break your record player just to play them.

After establishing that I am (or just feel) old, I’m fairly certain that, for safety reasons, I wouldn’t want to see this trio perform. I think I’m past that desire to get a swing-kick to my head or groin. Before you ask: Yes, Girl in the Garden, both live and on record, are fine for the elderly. They definitely will hear it—that much is certain. It very much feels like that in these songs, such as on the one-and-a-half-minute “Utterly Unable,” which has those chunky-chugs and beatdowns that give you the feeling that you’re wading in muck … But wait—there’s more! The release even contains that Smarties (the candy)–sniffin’, speed-pumpin’, “Do-you-even-lift-bro?” ferocity.

I am not a genre purist—actually, I am—but on the band’s Facebook page, it lists the genre they play as “blackened hardcore.” Musically, I don’t hear any black metal bullet-belting, and just because it has a higher-pitched scream doesn’t mean it’s black metal. Just like if it has a breakdown, it’s not necessarily hardcore. Fortunately for everyone involved, this six-track, self-released work of music is of a high-quality production, alternating between crisp and ugly as needed. You can literally hear the notes’ breaks and blunts on Love Will Never Be Enough; not all releases want their notes and riffs to be heard. So get out your old records and throw them at some zombies—hands off the Batman one, though. –Bryer Wharton