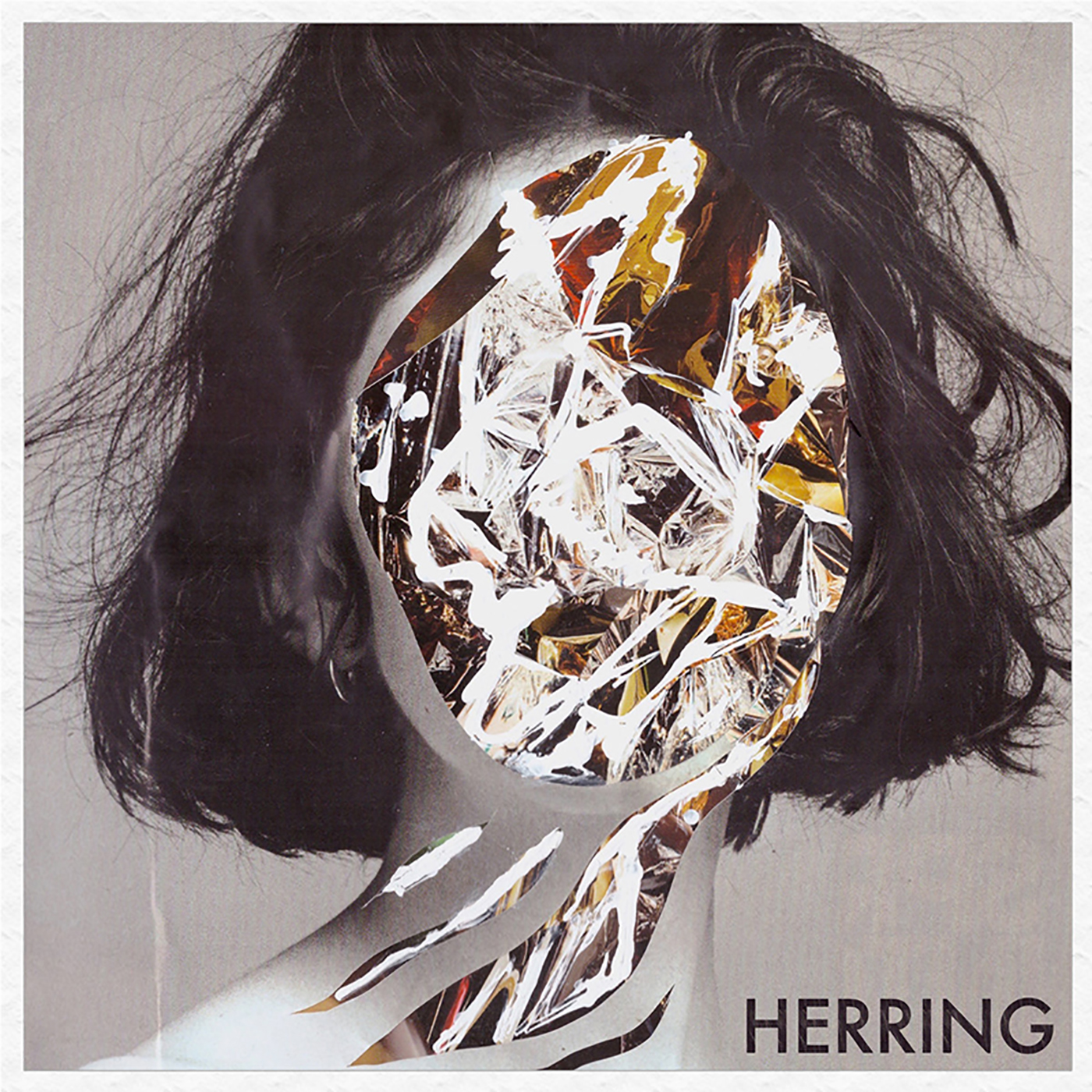 Herring is the type of album you’d want to listen to on a walkman (if you have one). It’s a refreshing blast from the past with some new vibes and great intros. With their self-titled debut album out, Herring went zero to sixty straight outta the gate.

While the elements and instrumentation of this album are simple, the band manages to carry a tasteful and vintage sound throughout the album. Vocals by Devin Richie offer a subdued, Robert–Smith-mixed-with-Brandon–Flowers kind of feel. Richie sings poetic lyrics that are scattered throughout each bar. The word placement keeps things interesting without ruining the structure of the line. On “That Hill,” Richie sings, “Will I ever be on that hill again / Future set and fearless … floating,” followed by a break of well-written guitar solos and licks.

The two guitarists, Caine Wenner and Richie, have a lot of charisma and function well together throughout the album’s duet parts and its slew of complimenting effects. Generally, they maintain a cleaner sound, using subtle effects to enhance a natural tone. However, you can often hear a bit of overdrive, which causes the band to have an occasional punk-like sound. In a few other spots, you can hear some slight chorus and reverb effects. A cool example of this is the intro to “Sweet Stranger.” This song is one of my favorites on the album—they’ve got some unusual harmonization in there, and it does something tonally that you wouldn’t expect, but they still maintain a nice and catchy groove.

In general, Herring gives off a gloomy and emotional aura, but there’s a few tracks—such as, “The Hill” and “Sweet Stranger”—that are happy-go-lucky. Other tracks (“My Other) feel much heavier. Then there are some in-between tracks, such as “Must,” which balances a driving beat with a dark and borderline punk-ish feel. In other words, you could say Herring is as versatile as it gets in local rock music and they give you something new with every track.

Check Herring out on Instagram @herringtheband or on Facebook for info on upcoming shows and events. –Mary Culbertson