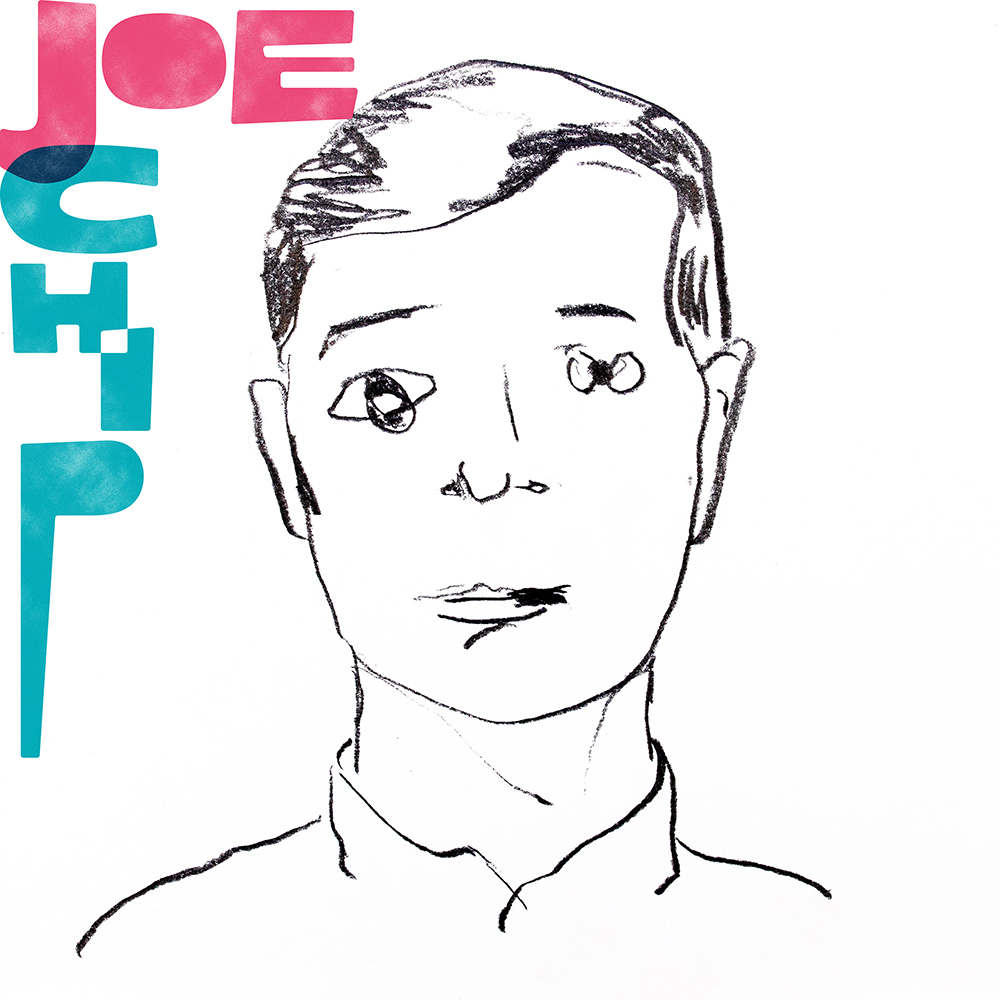 During these self-isolating times, I’ve found myself doing a fair bit of reading. More often than not, I will gravitate towards non-fiction books, something heady and dense. But every now and then, I’ll need a YA novel to clear my palette and let me know that the ordinary is just as important. Joe Chip’s new, self-titled EP scratches a similar itch. The songs are all lathered in emotion and vulnerability, and are in turn underscored by a courageous timidness.

Joe Chip is presented by someone who is at once self-conscious yet painfully sure of how significant their existence is and the need to express and understand it—not unlike the lead characters of many YA novels. The lo-fi recording techniques really drive this ethos home. The EP feels like a high school project at times because of it, in a way that is nostalgic, charming and demanding of close attention. Tales of death and sorrow are anchored to the world outside your headphones through the use of field recordings and samples, making them feel closer to reality.

The first track, ”Breath,” is driven by sampling a self-help tape not unlike the one that your annoying neighbor gave your parents when your teenage angst first showed up—the voice unrelenting in its attempt to help you be an acceptable member of society. From there, our protagonist lays out the source of his pain throughout four songs. Subject matter dealing in car crashes (“Flare Gun”) and finding someone’s body (“Sunflower”) are made bleaker by the sparse arrangements. The nakedness of these tracks leaves the listener no place to find shelter; you have to engage with this story. The guitar’s repeating figures can feel like ruminations on a sad theme, and the vocal delivery sounds numbed by the events it is describing.

The lyrical content on the EP sways back and forth between symbolic imagery and being uncomfortably literal. In “Flare Gun,” for example, the first verse ends with “When I was just a little boy I slept at your house / The smell was rot and cigarettes / And now you sleep in this clean bead /  The nurses left us / To say things that went unsaid” and moves into the chorus where Chip sings “Did you shoot your flare into the night hoping that I’d see?”

After the EP’s first four songs comes the penultimate track, “Vision.” It starts with a kick drum pattern, which is the clearest iteration of a percussive pulse on the record. This sound represents the heartbeat of someone who has been in a dark place for a long time and suddenly feels themselves breath and decides to keep living. The chord progression, bass line and hi-hat all beg our hero to get up. The last song, “Drought Flood Drought Flood,” opens with a muted organ which—in the context of the rest of the EP—transports you to a funeral home. You’re suddenly at a vigil you didn’t want to attend but had no choice in the matter. However, you’re happy you’re there to witness someone get the closure they’ve been asking for. The last line repeats, “Leaving just dust and bones / Leaving just dust and bones.” –Arcadio Rodriguez