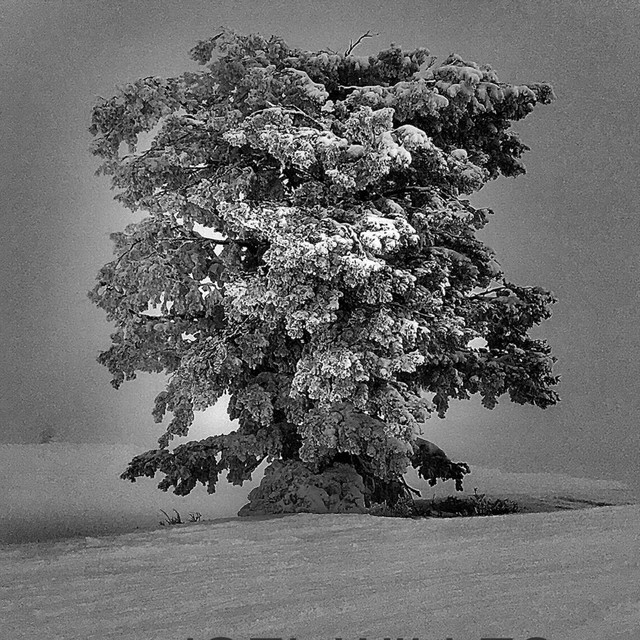 Salt Lake singer-songwriter Joel Willes’ new album, No Standards, certainly does not live up to the title. In fact, I believe it raises the standard pretty high. It’s an interesting album, not like much I have ever listened to. It’s difficult to place my finger on why, but the combination of upbeat twang in the guitar and Willes’ haunting vocals contrast in a way that drew me in and held my generally wandering attention for close to an hour.

The opening track, “OHM,” is a great example of the unique sound Willes creates. His guitar playing is stellar; it feels like he’s jamming with a friend he’s known forever, then his lyrics creep in. His use of effects pedals eerily push the notion that I should have been considering something life altering while listening to it.

Throughout the album, it feels as though Willes never puts the guitar down. His paces change, the mood changes, but I felt as though I was being led on a journey and there was no need to rest. There are distortion-filled instrumental legs of the trip (“Unrestrained” and “Black Spring”) that exist before an anthem full of life’s frantic pieces pulls you in another direction.

One song I really fell into was “Dare to Survive.” This one is fantastic, the peak of the album for me. It builds up slowly, with the artist strumming heavily on the strings. Then the vocals drop, right at the front of the line—present, palpable and almost tangible, like you could reach out and touch them. Willes completes the adventure with “MMXX,” a solid track with rumbling distortion that never detracts from the serious nature of the finger blistering guitar play. It is an intense song that builds, like the entire album, to a fantastic climax that begged me to start again at the beginning.

Mr. Willes’ songs on No Standards belong in so many different playlists. His music seems like it has been fit together, grabbing chunks of influence from various generations and genres. He could be a troubadour or a bard. He could be a folk singer or a singing preacher, or a harbinger of something to come. It wouldn’t matter; people would listen and people should listen. –Billy Swartzfager