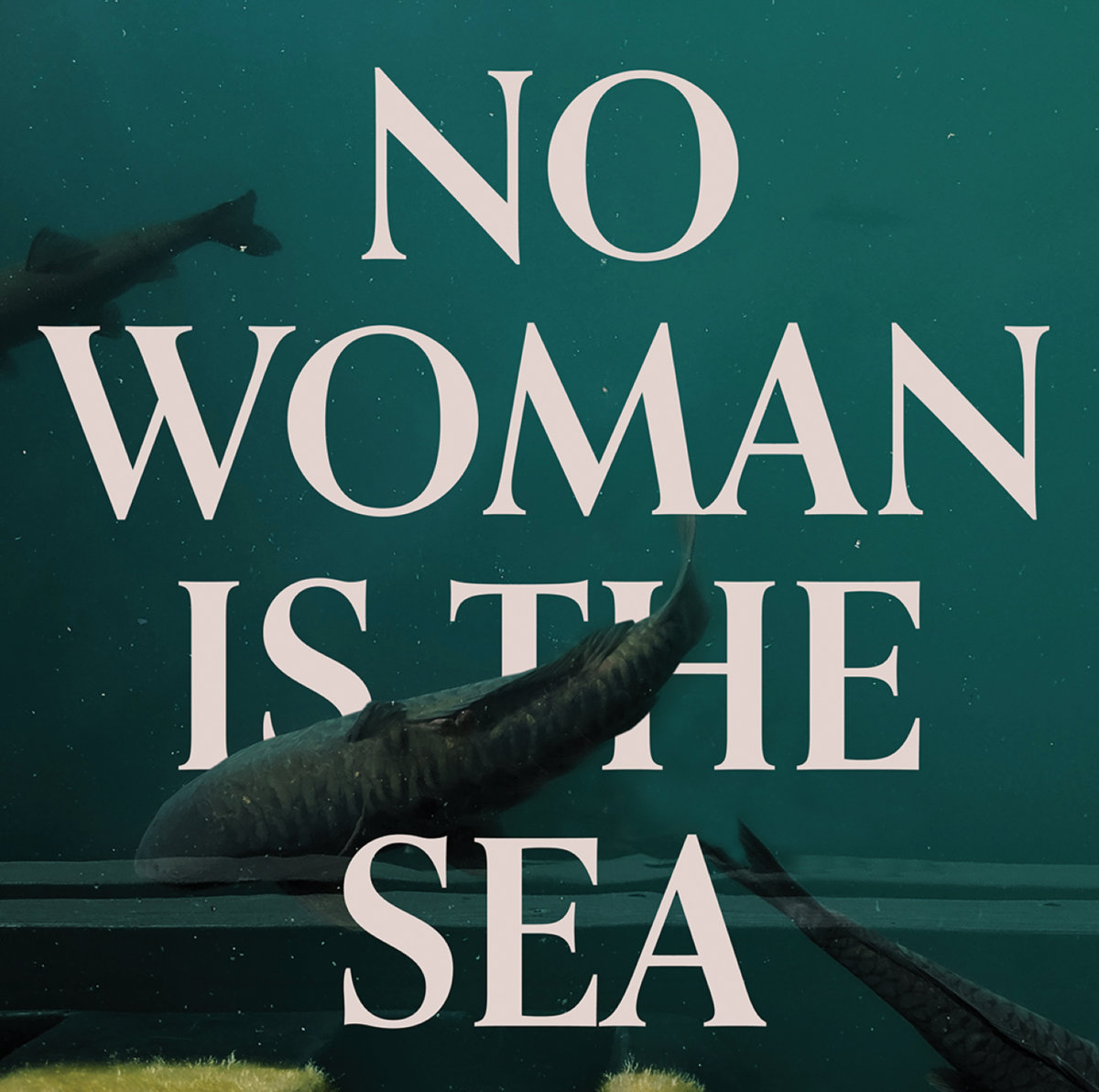 Josaleigh Pollett | No Woman Is The Sea

Local Review: Josaleigh Pollett – No Woman Is The Sea

Josaleigh Pollett
No Woman Is The Sea

Self Released
Street: 03.16
Josaleigh Pollett = The Civil Wars + The Decemberists

With 12 new polished songs under her belt, Josaleigh Pollett and her bandmates are joining the revolution to make genre an experiment rather than a set of rules. No Woman Is The Sea could be classified as an indie-rock or a folk-infused-rock record, but there are some subtle electronic beats, jazzy piano progressions, electronic bass synths, pads, synthesizers, strings and horns to consider. Pollett pushes these style and instrumental boundaries in a way that still appeals to both indie rock addicts and deep-rooted folk fans.

Each track on No Woman Is The Sea provides its own perspective of pain and divulges the oddities of how we deal with heartbreak and loss. The first track, “Fodder,” starts with a springy and sparkling synthesizer, almost giving off a pop vibe until it’s met with electric guitar and background vocals. What starts as a playful and lighthearted instrumentation becomes an intense and raw “fuck you” through the lyrics. Pollett ends this track with the lines: “There’s part of me that thinks it’s time to be selfish / There’s part of me that wants you all to go to hell.” It’s as if it’s being said with a smile on her face.

The next track is “Craigslistless,” and here Pollett sings about a time she coincidentally sold her car on Craigslist to an ex-boyfriend. In it, she sings, “I have noticed the older that I get / That all that romance is / Is connecting over heartbrokenness.” Pollett’s lyrics are written almost to be read poetically—they weren’t just put there to fill space, but to mean something.

The strings in No Woman Is The Sea are featured prominently during the song “Mothering,” a track that carries a powerful sound throughout with a strong rhythm guitar and dominance in percussion. However, this mix is surrounded by a delicate, almost romantic string section. Towards the end of the song it feels almost like a film score because of the passionate chord structures and dynamics they present.

No Woman Is The Sea captures what it feels like to go through the regular things in life through the eyes of grief. Pollett and her team present a full, roaring sound that brings the intensity of heartache, but also a pulled-back, raw and vulnerable sound that reveals another side of that complex emotional experience. While the feeling of grief is inexpressible and couldn’t be put into just words, No Woman Is The Sea has just as many moving parts to it and completely embodies the thing it was written about.

Pollett will be partnering with Lavender Vinyl to release No Woman Is The Sea on vinyl this spring. Catch her on her Instagram @brosaleigh for more updates. –Mary Culbertson