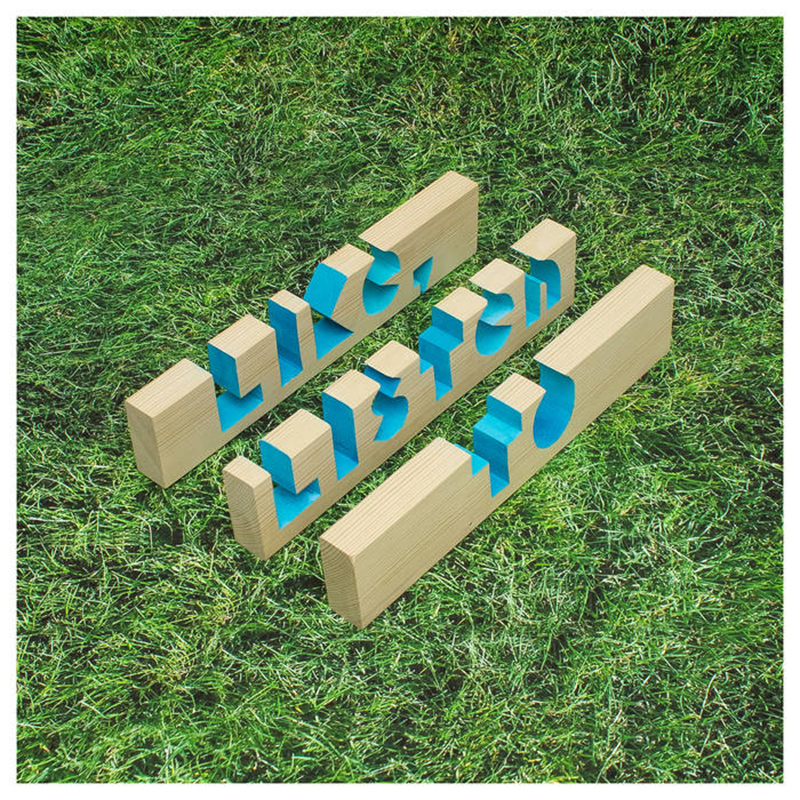 Local Review: Like, Listen To – East of the Sun and West of the Moon

Like, Listen To
East of the Sun and West of the Moon

Like, Listen To are the most recent of many projects involving Provo-based singer-songwriter Drew Danburry. This album, East of the Sun and West of the Moon, was written as acoustic-folk and accompanied by a string quartet consisting of Sydney Howard, Alyssa Pyper, Sara Bauman and Maia Cook. Each track on the album was recorded live to two-track on quarter-inch tape at MetCom Studios in Salt Lake City. During recording, Jesse Nicholas Quebbeman-Turley arranged and conducted the quartet while Danburry and Stuart Wheeler provided guitar and vocals.

Danburry’s warm, baritone vocals sound right at home over the acoustic guitar and are harmonized beautifully with Wheeler and the string quartet. When the beautiful tones are used to convey angst, depression or jaded veraciousness, they achieve a different sort of harmony. There is a beauty housed in the specific kind of hopeless sadness in some of the lyrics. That feeling magnifies over certain tones, such as the ones found in “Chagrin Falls,” when he sings, “There is a river flowing here / Connecting to someone out there / But somewhere in travel the words they unravel for fear / For when the ocean appears.”

“Take Back the Night” provides good commentary on the issues of sexual assault and misogyny, taking on victim-shaming and sexual bullying. “Ego” sounds like Danburry is chastising an overly egotistical man, but he could also be taking on the ego itself. The quartet plays well together, and their talents are featured in a number of places on the album, like the close to two-minute-long intro to “To Be Human” and again near the end of “The Sun in the Sky.”

The songwriting on this album does not stray too far from Danburry’s other music, but Quebbeman-Turley’s well-written quartet accompaniment, along with the deft performances by Howard, Pyper, Bauman and Cook, certainly makes this album a new and original collaborative project coming out of the Provo area.
–Chris Proctor