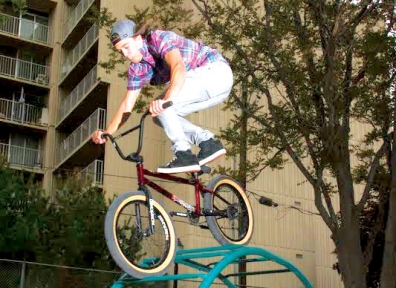 Tate Roskelley is a rare breed. You’re more likely to see him riding his bike backward down a stair-set or manualing a chain than you are to see him in a skate park. Despite all of his abnormalities, this Utah native has his feet firmly planted in the professional BMX industry with his own signature frame, the Volume Drifter, and mind-blowing full-length video parts and online-edits with companies like Volume and Demolition. … read more 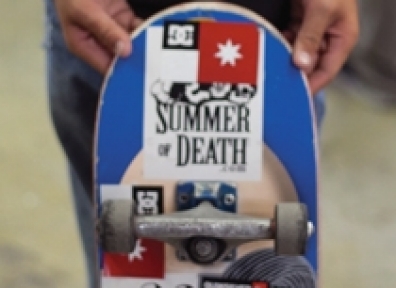 On July 16, SLUG Magazine’s Summer of Death skateboard contest series celebrated its twelfth anniversary with the Pajama Jam, presented by Quiksilver and Natty Light.  This year, the tradition continued at the Skate 4 Homies warehouse and we couldn’t have been more excited with the park that Todd Ingersoll and friends built. … read more 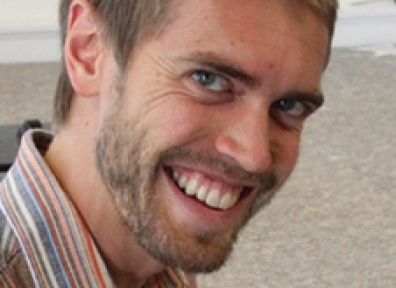 While AJ Wentworth attended the Institute for Integrative Nutrition in New York City in 2009, he worked at a local deli and made raw chocolate bars in his spare time. It didn’t take long for students at his school to start asking why he wasn’t selling the homemade chocolate, and what started as a hobby turned into a way to make four to five hundred dollars in a weekend at school. From there it became a passion.  … read more 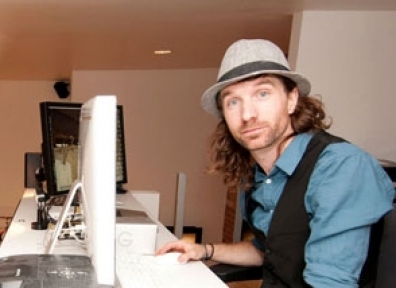 The SLC Photo Collective and You
By Chris Proctor

If you’ve attended any worthwhile events in Salt Lake over the past few years, chances are you’ve had your mug taken in one of Dave Brewer’s photobooths. Brewer’s high-quality work has led to features in a number of publications and, after building an extensive portfolio from action sports to product photography to studio portraits, Brewer set his viewfinder on giving back to the photo community that has treated him so well. This July, Brewer opened the SLC Photo Collective.  … read more 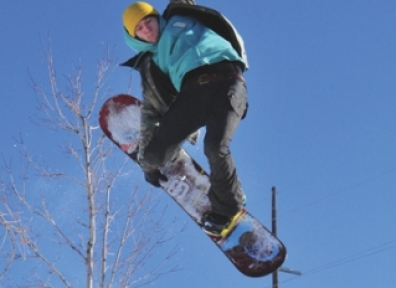 Dennis Nazari and his crew at Salty Peaks have played a pivotal role in the progression and growth of the snowboard industry in Utah. After nearly twenty-five years of slinging boards out of the small space on 3300 South, Salty Peaks is releasing their first full-length snowboard film entitled Eighty Seven. The title refers to the year Salty Peaks was founded, and in addition to paying homage to the shop’s history, it also showcases the shop’s current talent. … read more 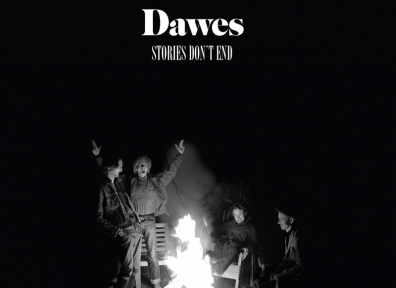 Perhaps the single factor that sets this album apart from Dawes’ first two releases is the level of production. … read more 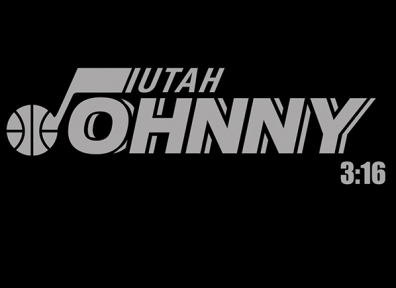 Johnny 3:16 is a massive collaborative effort with over 15 emcees and producers lending Johnny Utah a hand on the album, including well-known locals Linus Stubbs, Yoga Flame Kane and Brisk One. The wide variety of beats keeps your ears from glazing over. … read more 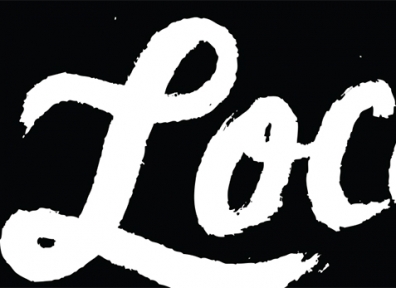 Chivers Timbers’ debut release is a 10-track ode to lo-fi rock n’ roll with a little reggae infusion. The album blends together sounds that were heard more prominently in the early ‘90s—the acoustic guitar taking the lead while the electric provides harmonics in the background. 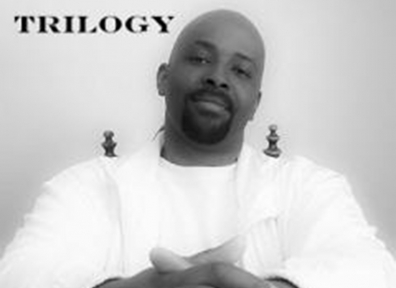 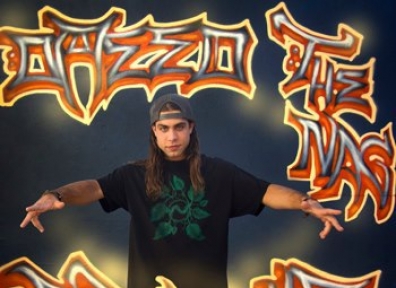 Omeed has a nice Aesop Rock sort of gritty feel to his voice, but he does this half-rap-half-sing-song thing that sounds silly. Status isn’t a bad album, but it sounds no different and no better than the same cookie-cutter hip hop that we’re all so tired of. … read more