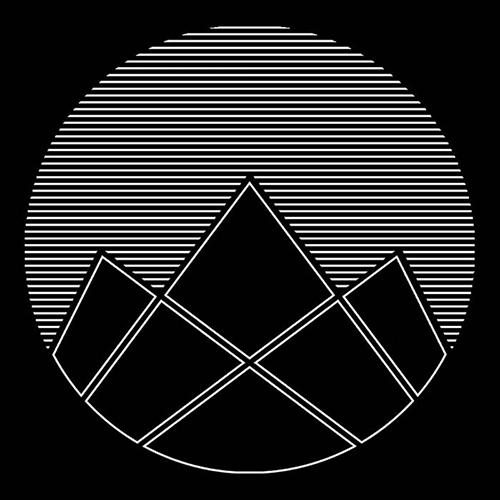 Mooninite is (the pseudonym of Andrew Aguilera), and this is his third release. While his past work has dealt with calm, yet driving electronic music, EP3 is a darker project. Aguilera’s already noteworthy skill at sound design and production has tightened, giving him more control of timbre and mood. He uses this to access the meaning of subtle sound changes rather than large, attention-grabbing signposts.

“Lollzen” opens the EP with a personal voicemail addressed to Aguilera, with the speaker expressing their concern but also acknowledging their respect for his personal space. It’s an intimate moment that’s justly followed by one of the more emotive pieces Aguilera’s has released so far. Based around a single-note synthesizer riff, the track moves to large peaks and dies away quietly. Instead of using volume or instrumentation to build the track, Aguilera uses sound to signal growth. He opens up his synthesizers from muted and short, to resonant and thumping, becoming more encompassing and menacing as the track progresses.

Even though the other four tracks return to familiar territory, they retain the emotional and reserved quality of “Lollzen.” The static underneath the mix of “Watch” creates a gritty background for the driving drum beats and delicate arpeggios, while sounds enter and exit sporadically. The simple repetition in each track allows the layers to show themselves one by one. Each second, a sound will seemingly appear out of nowhere, even though it’s been tightly laced in all along.

“Support (feat. Kyle Luntz)” is a bouncier cut, featuring vibraphones and drums that recall the back half of Tortoise’s TNT. This comparison signals a larger move in Aguilera’s music: Downtempo is no longer an adequate descriptor—now, pure ambience and delicate experimentation reign.

In the end, the technicalities and mixing of EP3 are its selling points. Aguilera’s attention to detail is impeccable, to the point that each note sounds exactly how it should. The tight, tinny drums on “Watch” gives the track a delicate feeling, while the ringing percussion on “End Loop” allows this closing track to feel expansive and grand. While a first listen of EP3 might seem less varied and creative than his self-titled EP or Soda, the opposite is true. By stripping things down to the barest ideas and structures, Aguilera proves his talents and moves his subtle dance music toward deep listening. –Connor Lockie