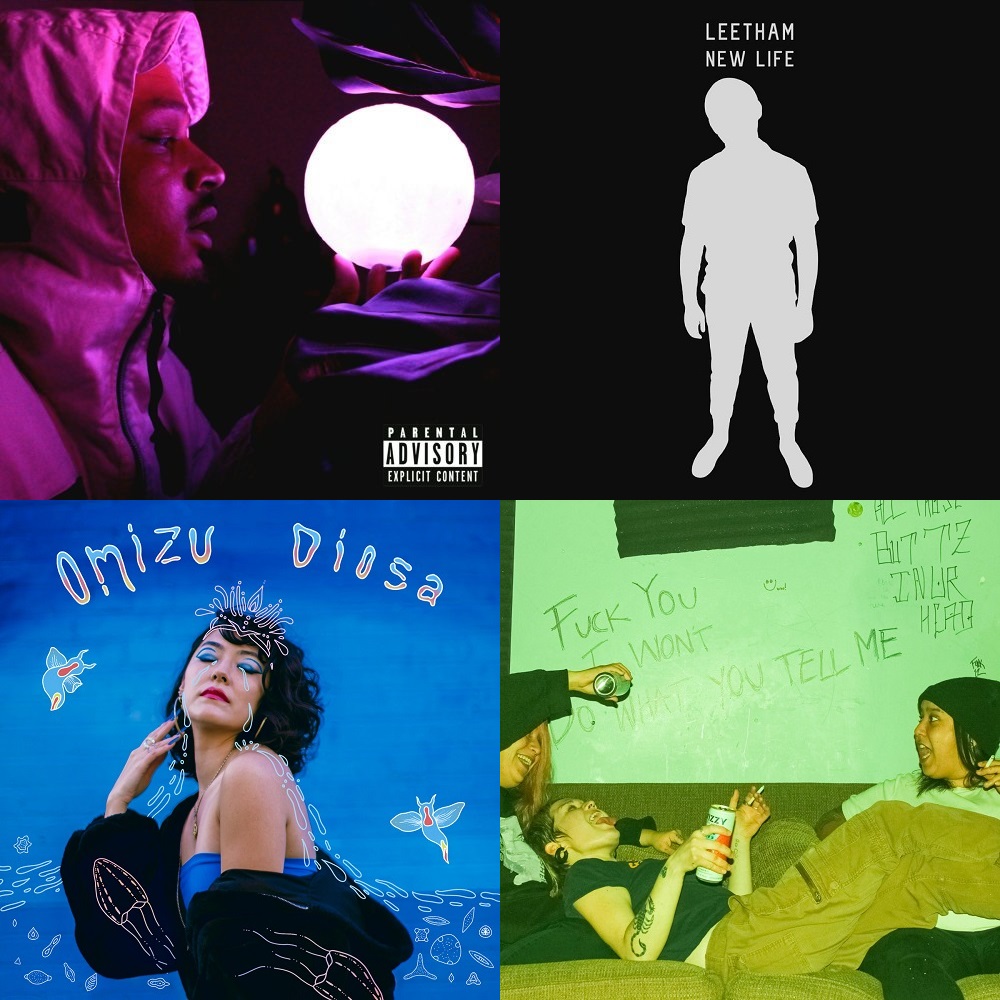 Happy Gemini season! While we wait for everyone to get those twinning doses of the COVID-19 vaccine, pop on some local tunes to rock out and welcome these brighter days! From the noisy punk of Savage Daughters to Marqueza’s ethereal dream-pop, from Icky Rogers‘s astral hip-hop to Leetham‘s life-affirming pop-house, our June Local Music Single Roundup has got you covered for celebrating the coming of summer. 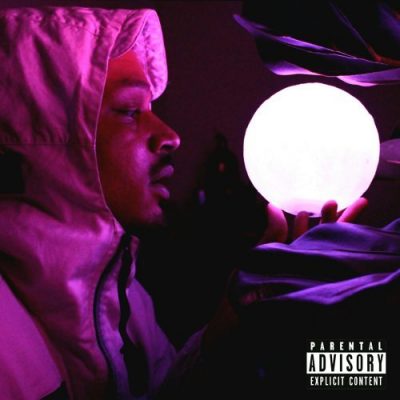 Retro futuristic in its delivery, Icky Rogers’ newest single, “Birth Chart,” combines a funky, dance-inducing beat with a vocal flow similar to the likes of People Under The Stairs and Souls of Mischief. The beat and its simplistic looping creates the heartbeat, but Rogers still allows this track to be airy and danceable. The wavy synths and spacey beeps and boops lingering in the beat add that extra element, setting the stage for the astrology-inspired lyrics to come alive. Icky Rogers created a real accessible “summer night”-type track with this one—you don’t have to be a daily horoscope reader to want to take “Birth Chart” on your next space cruise. –Connor Brady 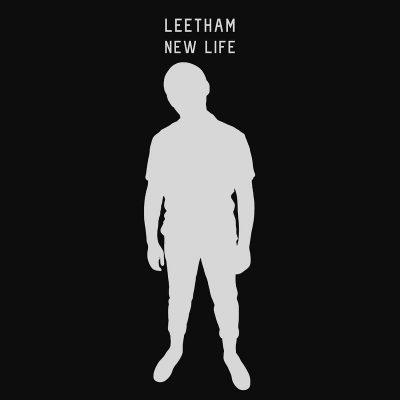 “New Life” is Luke Leetham’s first original single, and it hits with the kind of party energy we’re all craving. It has all the elements of the most interesting pop songs you hear—engaging and syncopated synth lines, vocoder-esque backing vocals, production tricks and intricate breaks. It’s exactly what you want to dance to with a big group of strangers, the perfect hype song for 2021. The lyrics adopt rose-colored glasses and romantically describe ditching life as we know it for something more extravagant. Leetham lyricises driving with a lover, taking a hard left, riding away into the sunset singing “we’ll find a new life.” It’s a fairytale we’ve all once wanted, set to music. –Mary Culbertson 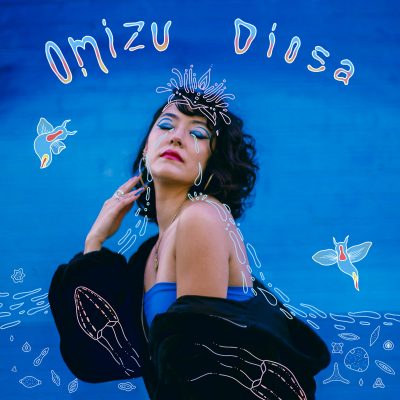 “Kurione” is just as magical as its title—the Japanese translation for “clionidae,” commonly known as “sea angels,” a nod to to Marqueza’s own Japanese and Venezuelan heritage. The four-minute electronic dream opens with a breathy reassurance of “I’m ok, I’m ok, I’m ok.” The track unravels like a clionidae moving its tiny wings, prompting the feeling of radical freeness—with its focus on Marqueza’s hypnotizing vocals, listeners do exactly that. “I just want to dance alone and heal for a while” sets the tone for the relaxed, beautifully produced track. It’s thoughtful and carefree all at once—I imagine, much like the clionidae—as Marqueza “learns to breathe underwater.” –Palak Jayswal 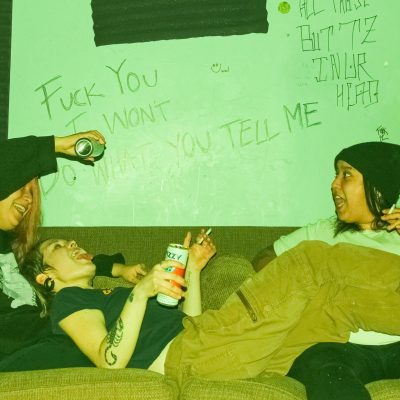 Following the sidewinding “420 to SLC,” Savage Daughters’ latest turns in the structural segmentation of that experimental number for pure, brittle fury. “CBB” operates in a strict, verse-chorus-verse format, with the splashes and crashes of Summer Sigritz’ drumming propelling the stripped-back verses into a series of explosive exhalations. In each successive chorus, the screamed refrain of “Where are you now?” scratches harder at the limits of the singer’s vocal chords. In the last half-minute, the track’s oscillating guitar riff speeds into tremolo picking, the drums reach for post-human levels of rapidity and the whole things bursts apart into thick vapor; a collapse of joyous exhaustion. –Audrey Lockie