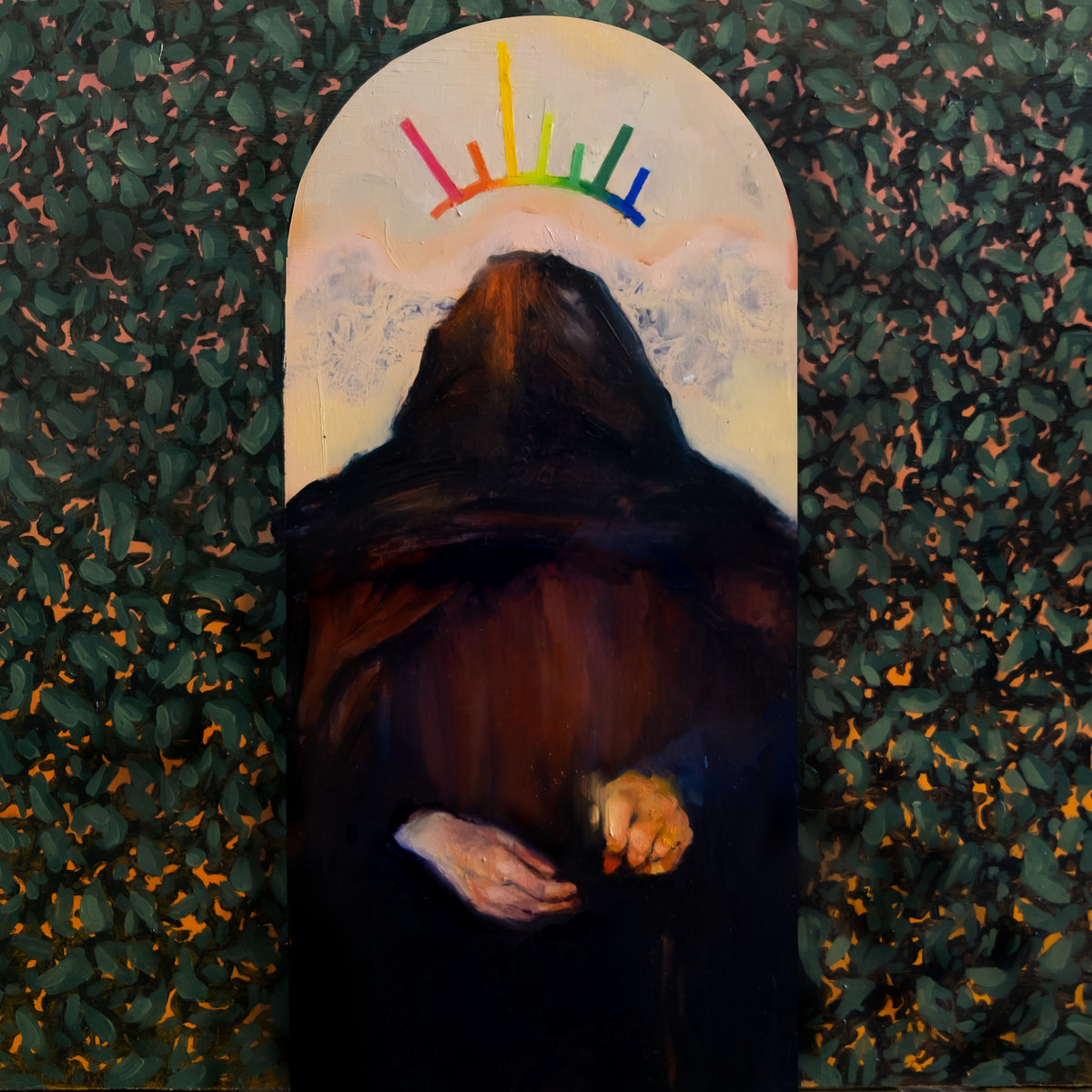 Before we get started, you need some context: The first time I listened to Rotten Fruit; Regular Orchard was Friday, January 8, 2021. It was two days after the attempted coup on the U.S. Capitol. I was reeling, but had to bottle everything up. I work in news and had to shut everything off so I could get the job done. I hadn’t allowed myself to feel it all. Then that Friday, I put my headphones in and turned on this album. It opened the gates to all that emotion I had been holding back and I just cried. This music hit me in a deeply profound way, and it helped me start to heal.

Rotten Fruit; Regular Orchard is a bit deceiving. It takes every first impression you had about it, and chucks them out the window within the first two notes. It is—by all accounts—a hardcore album; it’s angry and loud and aggressive. But it’s also soft and gentle and slow, it’s hardcore you can slow dance to. There are your traditional overdriven guitars, speedy drums and screaming vocals. There is also a breathtaking and somber cello, along with horns and woodwinds that shine like brightness within the dark. These instruments, somewhat uncommon for hardcore, add emotional layers that I don’t think a traditional instrumentation would have been able to achieve. Portal to the God Damn Blood Dimension prove just how well classical music and hardcore work together—on this album, they are one in the same.

There are only two songs on this album, “Want” and “Ashes,” but each is a massive epic, both tracks clocking in at 20 minutes and 14 minutes, respectively. To be honest, though, they flow so seamlessly between each other that they really are just one completely unbroken song. I have found it impossible to not listen to Rotten Fruit; Regular Orchard from start to finish.

The album opens with a lone cello which soon begins to echo itself. Every note lingers and pulls at the next. The piece sounds ancient, like it’s connected to something that is older and wiser than we will ever know (I know that sounds dramatic, but take a listen and you’ll know exactly what I’m talking about). The rest of the track flows back and forth from these soft moments of classical influence into rougher hardcore where the guitars pick up.

“Ashes” begins the same way with a lone cello plucking at the strings with a somber, ethereal tone. This track sits more consistently in this softer side as it makes a slow, but steady crescendo to its end. Portal’s Bandcamp states that Rotten Fruit; Regular Orchard is “a record about growing old and dealing with regret.” For me, that hit the nail on the head the most with the lyrics repeated most in this track: “When you said that you were free / Was that free like they let you out? / Or free like you escaped? / Free like you kicked the habit? / Or free like you’re using again?” They are words that make you question and contemplate things; they are words that hold a mirror up to your very self, and simply make you wonder.

Above all else, Rotten Fruit; Regular Orchard is an album that makes you breathe. It makes you realize how tightly you had been holding your breath, and forces you to breathe in time. There are few albums that do this to me, but it’s a sensation that connects you to the music on a deeper level. It may have been the moment that made this so profound for me, maybe not. Either way, this album truly is a portal to another dimension. –Marina McTee