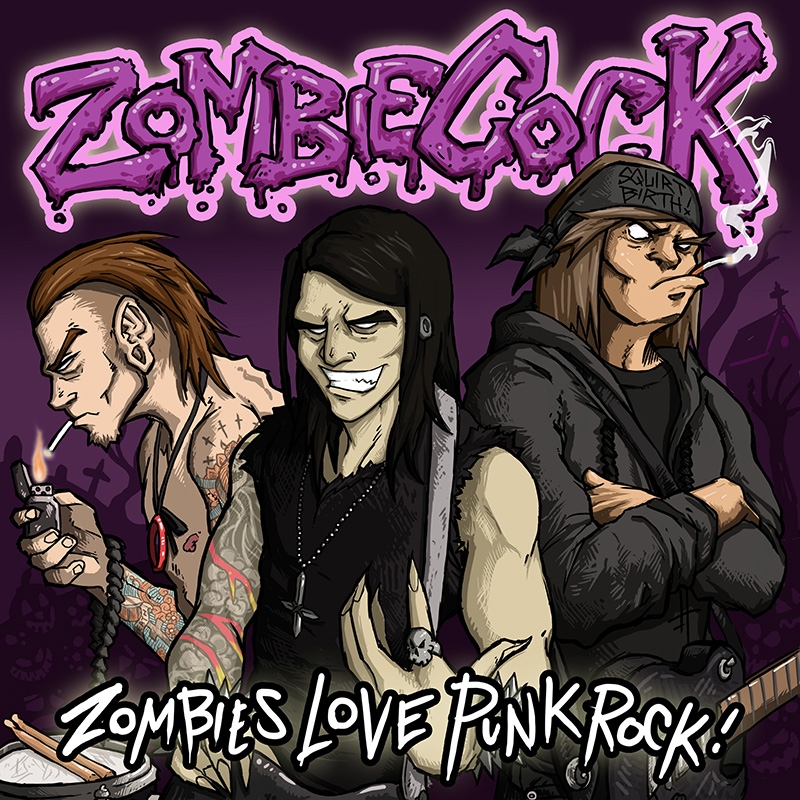 Let’s just get this out of the way—I hate this band’s name. It gave a pre-conceived notion that I was in for something inane and dense, but I couldn’t have been more wrong. Zombies Love Punk Rock is so good, I’d say it’s one of the best punk rock releases to ever come out of Salt Lake. Horror punk that has enormous sound with lush, juicy guitar tones is played at breakneck speeds. The songs are playfully macabre, and I can’t tell you how much I appreciate a horror punk band that isn’t a Misfits rip-off and, more importantly, a lead singer that’s not a Danzig impersonation. In fact, the lead and backing vocals are some of the best I’ve heard. There’s so much fun to be had on this record, and I can’t think of a better recent horror punk example to hold up to show just how good this genre can be. –James Orme