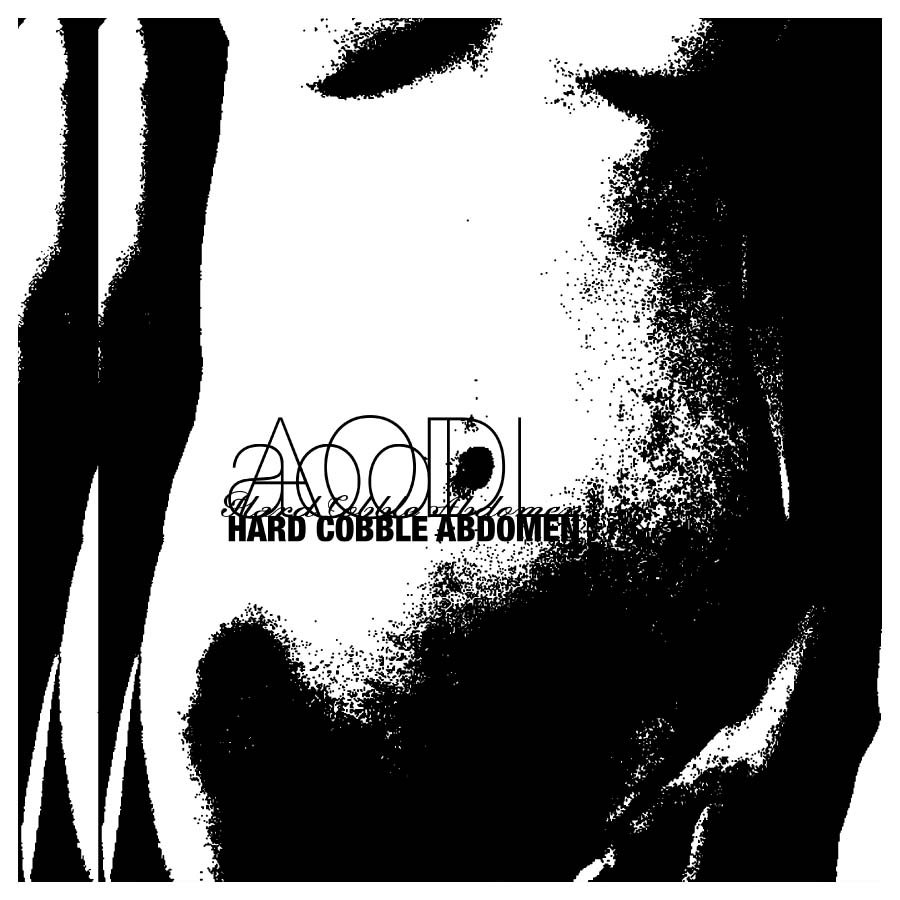 Released on black 12” vinyl by the excellent Red Light Sound and featuring silk-screened cover art, Hard Cobble Abdomen is yet another excursion into the blackest parts of our souls by the harsh noise activist, AODL. I wasn’t sure whether this was supposed to be played at 33 or 45 RPM, so I played it at both and I have to say that it was enjoyable (enjoyable in an S&M hurt-so-good sense) at both speeds—like two records in one. You know that scene in The Empire Strikes Back where they’re on the ice planet of Hoth and the wind is whipping around and Han Solo finds an unconscious Luke and stuffs him inside a cut-open tauntaun so they can survive the snowstorm? Now imagine C-3PO and R2-D2 in there with him, malfunctioning from the extreme cold, and beeping up a storm of their own. Yeah, pretty kinky baby.