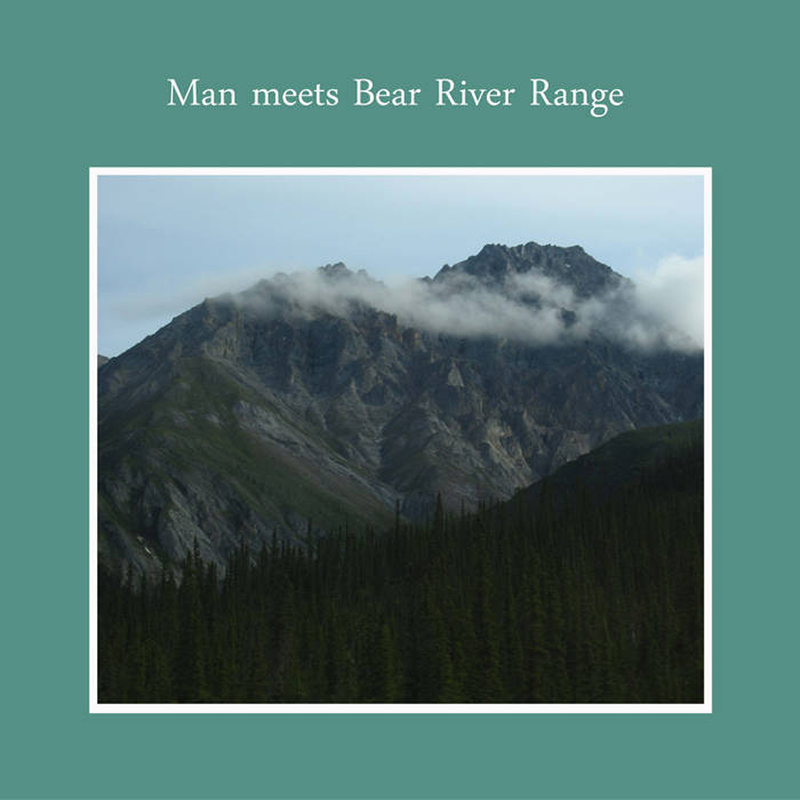 ur audio visual
Street: 04.30
Man meets Bear = Lord Huron + This Will Destroy You

River Range is the latest in a long string of albums by Man meets Bear, the brainchild of Logan musician, Soren Brothers. The album is dense with 14 songs, many of which are instrumental. The balance between ambient tracks and those with sparse, hushed lyrics feels just right. River Range strikes me as the perfect fit to be the score for an indie movie involving a lot of self-discovery. There are multiple pieces to the whole thing, with many different instruments played and effects incorporated, yet it comes across as minimalistic. I honestly think that lends to the beauty of it all.

One could turn the volume all the way up and the album would still be quiet—still soothing even. It would be a great set of songs to relax to—or drive to—while contemplating bigger things. River Range blends together well and is most rewarding when consumed all together in one large chunk. It was difficult to put my finger on a favorite track, as many of them merge into each other as they transition. But there were a few tracks that stand out after I listened to the album a couple of times.

The tail end of the album has a couple of songs, “River Run,” and “Days In,” that grab ahold go the listener and don’t easily let go. Their sparse imagery, generated by gentle lyrics and accompanied by low-fi instrumentation, makes the two songs great candidates to play more than once. They are also less than two minutes long, making repeat that much easier. An instrumental that I particularly enjoyed is “Icicles.” The song builds subtly into something entirely different when a horn comes through, loud though complementary. River Range is a nice album, easy to listen to and easy to get lost in. Play it in the car and just drive—see where it takes you. –Billy Swartzfager