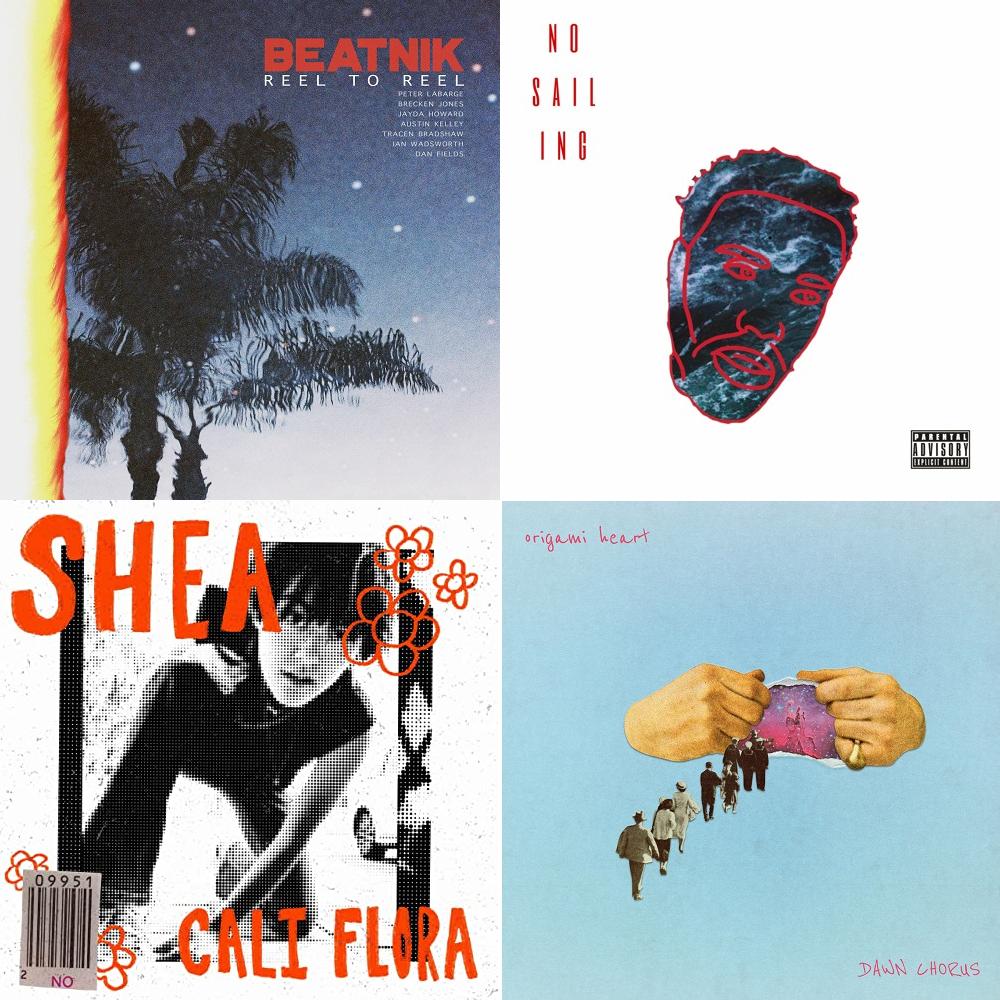 The gears of the Utah music scene never stop churning, and keeping up with the flow of new releases can sometimes feel like a toiling goldminer’s quest of sifting through the digital river of streaming services and Soundcloud pages for new gems. As an addition to SLUG’s long-running coverage of EPs and albums, find here reviews on new singles from some of the talented artists strewn throughout the Beehive State, from psychedelic disco-pop to fiery hip-hop, summery indie rock to dreamy alternative. 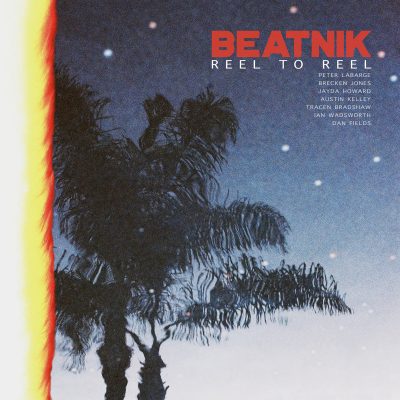 Subtle disco and a splash of jazz are the backbone of Beatnik’s, or Peter LaBarge’s, newest single, “Reel to Reel.” Best described as a quintessential chill song, this single builds on the foundation of traditional disco music with its own spin. While the combination of the sexy sax, kinetic keys and Beatnik’s relaxed vocals is enough to get you groovin’, there’s a certain underlying snark to the lyrics, like when LaBarge sings, “Wasn’t a perfect picture / And now we’re just reel to reel.” The song is indeed beat driven, but it’s lyrically heavy compared to traditional disco music. In this case, the lyrics work, and their deeper meaning is present enough for listeners to let loose while listening but still take away substance. –Palak Jayswal 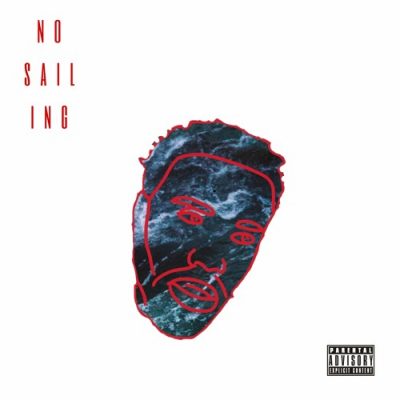 “No Sailing” begins with the line “Let me introduce myself,” which is a fitting intro for the track. Low, muted horn samples blare along with the quick-paced trap beat. Ben Ra glides along the beat well, pulling out all the stops in the last few verses of the track. He sounds a bit like Young Thug, exploring and playing with meter and flow, dancing lyrically with a sleek, multisyllabic rhyme scheme. –Taylor Hartman 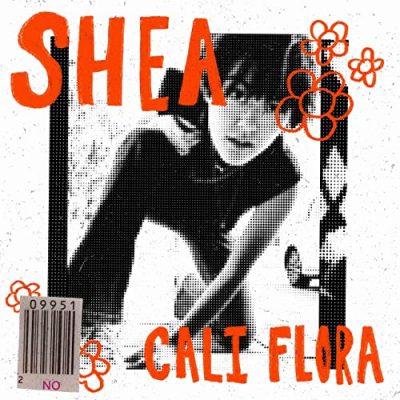 Local artist Emiko Itamura’s new single as Cali Flora., “Shea,” is a breezy indie-pop single with a sneaky emotional heft. Atop a midtempo, sunny guitar track, Itamura regales us with a tale as old as pop itself: feeling like you can’t be “the one” for your romantic partner. Specifically, Itamura regrets that they can’t be the titular character in her lover’s eyes, and paints Shea as someone cooler, chiller and more fun than themself. “She’s a less complicated girl to get high with,” Itamura sings in one of the single’s hardest-hitting lines. “Shea” is a real-time reckoning with self-worth, belonging and the toils of romantic communication, all wrapped up with an infectious earworm of a hook and a refreshing instrumental. –Audrey Lockie 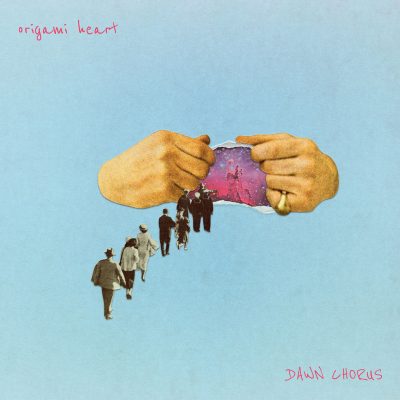 “Origami Heart” is a gently psychedelic, steadily lilting new single from Salt Lake City–based trio Dawn Chorus. With an uncomplicated chorus and a catchy, droning melody, the overall track evokes the satisfying monotony of kicking rocks down a dirt road. The band says “Origami Heart” was written after a short trip to Las Vegas, and thus compares the pesky vices that humans carry around to “a ten-ton walrus, resting on [our] shoulders.” It’s an agreeable, versatile track that will cooly flex to suit the vibe. –Austin Beck-Doss