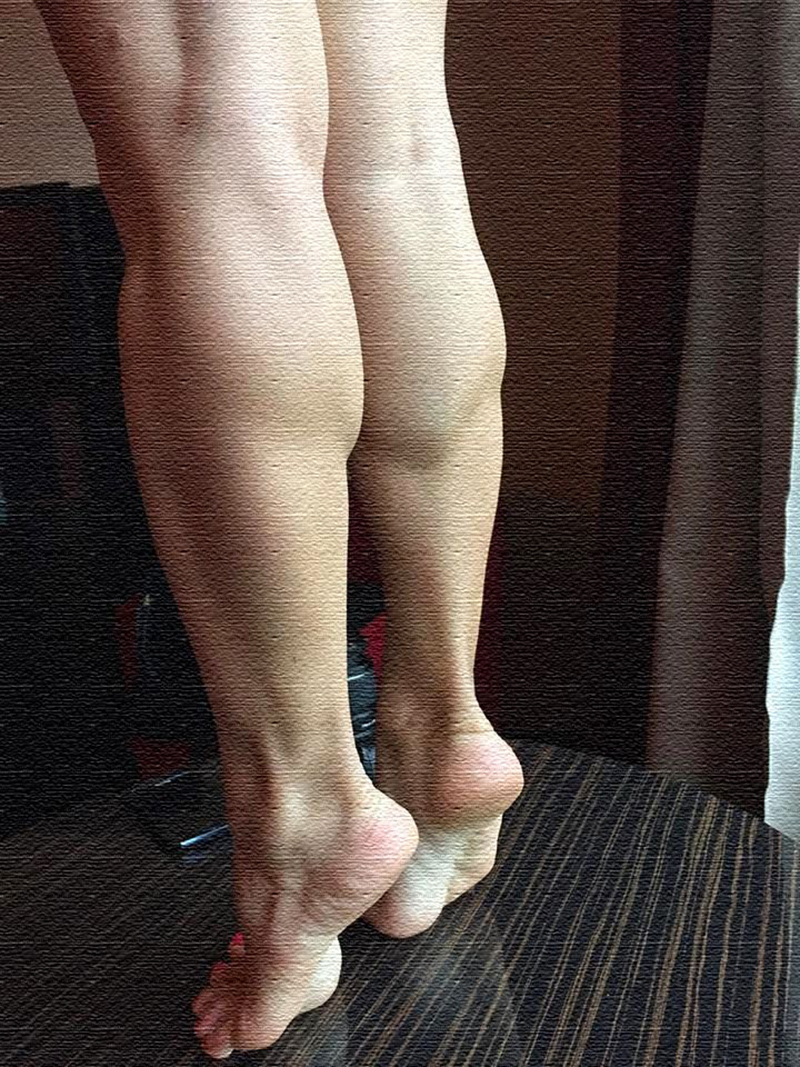 Thought Torrent are nothing if not prolific. In the two short years that the mostly anonymous group has been publicly releasing music, they’ve amassed some 15 releases—and that’s just what I’ve personally been able to locate. They adopt the same internet-based mysticism as someone like Lil B or Dean Blunt (though Thought Torrent share little in style with these musicians), releasing album after album across a variety of platforms. There’s a feeling that you’ll never uncover it all, and Thought Torrent seem to be purposefully self-mythologizing an aspect to their persona. It’s easy to imagine that 50 years from now, the group will gain a newfound appreciation due to algorithmic suggestions or a curious music fan stumbling upon their albums after a typo in the search bar.

Even though it’s just four tracks running 18 minutes, hand made is full of music to pick apart. From the opening minute, there’s a conflict as to how seriously you’re supposed to approach Thought Torrent’s craft. After sampling John Travolta and Samuel L. Jackson’s philosophic search for meaning from the final scene of Pulp Fiction, the very next thing is a snippet from Beavis and Butthead: “What a bunch of dumbasses.” This all happens atop a colorful, MDMA-ready rave pattern, and the result is one of purposefully induced absurdism and quick-moving contrasts.

There’s a give-and-take to Thought Torrent’s digital-based, anarchist approach to music-making and self-promotion. Between the rapid release schedule, quick non-endings of ideas and unexpected jumps between tracks, the group exude erraticism. It gives the music a lot of personality, but some of most enjoyable moments on hand made occur when it sounds like there was a good deal of editing and revising, or at least patient construction. The eight-minute “handmade” is an exercise in finding the limits of variation on a single idea. The rhythmically ambiguous bass line never exits, but the addition of swelling synths and jittery percussion makes each moment a suspenseful lead-up to the next.

If you appreciate music that feels like a haphazard purge of first-thought-best-thought nuggets, head to Thought Torrent’s Bandcamp (thoughttorrent.bandcamp.com) and begin to immerse yourself in the always moving, always changing world of Thought Torrent. –Connor Lockie