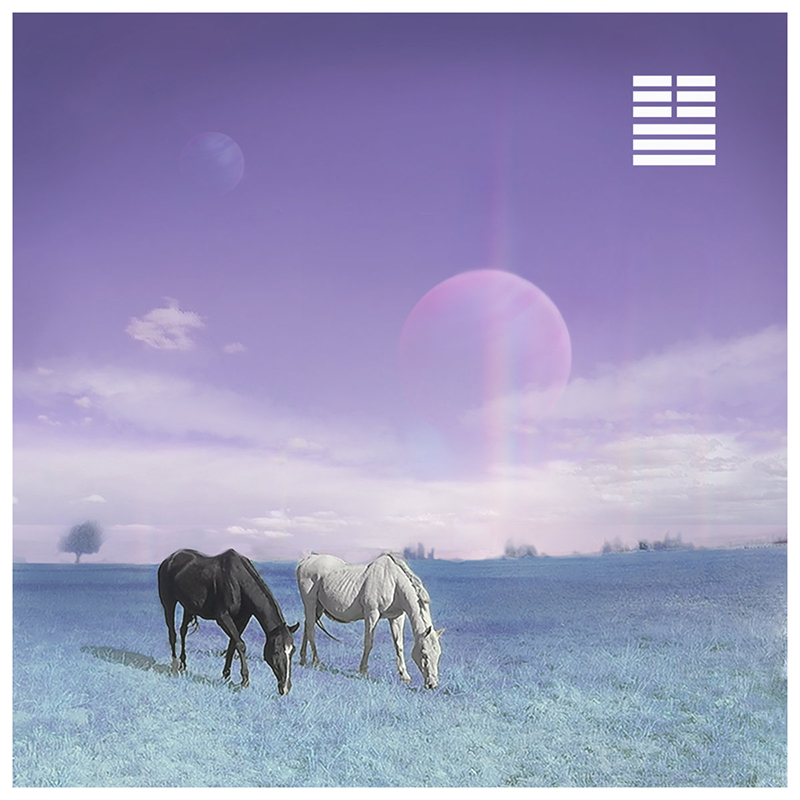 5 Experimental Albums That Stretch the Boundaries of Pop Music

While some of the best experimental music feels untethered from any tradition or idiom, there’s equal greatness in that which approaches storied music styles as a means for expansion. Pop music, in particular, has a long history of artists taking emotional relatability and hook-driven structures and turning them on their heads for interesting results. Here are five albums (four new releases, one older) that show the different ways that musicians have approached this challenge. From warped synth-pop to therapeutic trap, these releases show that experimental pop is, has been and will be alive and well. 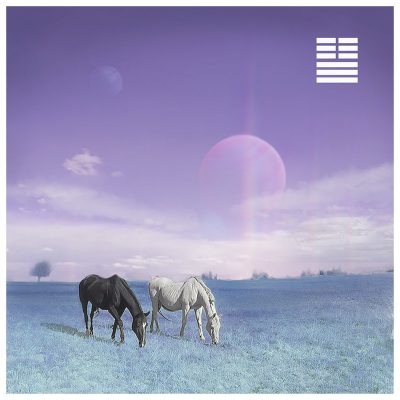 After paring down their instrumental forces to a core duo, HOTT MT (Nick Logie and Ashleigh Allard) delivered an album that suggests intimacy but finds cosmic expansiveness in the results. Their new songs are heavily committed to succinctness, never burying the earworm melodies while never allowing the music to stagnate. “California Sunset” is uncomplicated, and the better for it: It’s simplicity drives its cheeriness. The track reaches a meeting point of nostalgia and hopefulness, relishing in the contradiction of the concurrent presentation of these two feelings. The pastel purples and blues that adorn the cover offer a synesthetic representation of the coolness that drapes this album, and Earth On Heaven is a perfect album for front porch coffee in the early spring mornings to come. 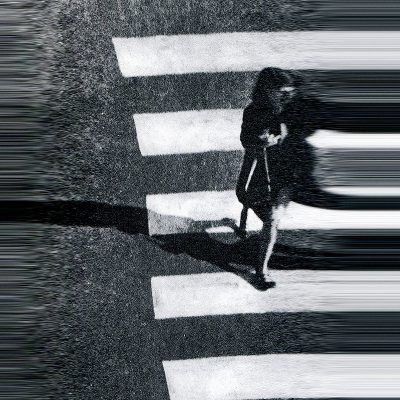 Last year, Lucrecia Dalt’s Anticlines mixed surreal poetry with minimal electronics, resulting in one of the years most spell-binding and intruiging albums. To ring in 2019, Dalt dumped 15 hours of mixes, interviews and rare material onto Soundcloud. The Pli series is a vast, experientially infinite look into Dalt’s mind, piecing together disparate parts and constantly upending an easy sense of cohesion. Even the strangest music presented is treated like a pop ditty, with classic soul bumping up against atonal string fantasies; Velvet Underground tracks against electronic noise. Vague concepts—“Questions,” “Holes,” “Names”—tied the mixes together, and Dalt’s playground of heady sounds is a treat for fans looking to parse out some sense in her mysterious music. 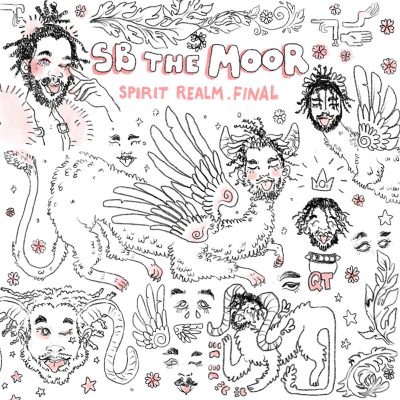 Earlier this decade, SB the Moor sounded in a league of their own. The fusion of emo with rap and experimental production sounded outlandish and often awkward, though their commitment to the strangeness was laudable. Now that emo-rap has been shoved into the mainstream by artists like Lil Peep and Lil Uzi Vert, SB’s music isn’t nearly as shocking. Still, no one does this sound quite this well. SPIRIT REALM.FINAL is an emotive, powerful album that finds SB erasing the line between these two styles and unashamedly taking a vulnerable narrative stance. A standout track like “Feelns 4” offers existential cries, while short oddities like “nihilist t.party (stravinsky flip)” and both versions of “Thru the Portal” show the intricacies of SB’s production experiments. Along with the relative popularity of this emo-rap style, SPIRIT REALM.FINAL’s cohesiveness and conceptual nature should garner SB the Moor a horde of new followers. 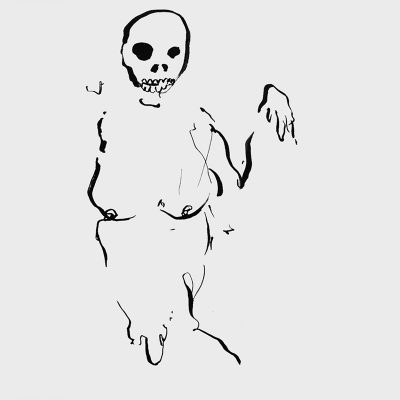 Upon first listen, there’s little about Vorhees’ (Dana Wachs) new compilation that feels related to the dream pop found on her last album, Black Horse Pike. These nine compositions, originally written for films and modern dance commissions, are loose, droning chunks of minimalism. Still, the general tone resembles that of Wachs’ breeziest tracks. Even the sparsest works, like “Visions of Beauty,” contained a levity. The composition’s sweeping harp lines foil the underlying drone, while the arpeggiated melodies on “Sacred Heart” are nearly catchy despite their fragmented presentation. Without the visual element, the narratives of these works are forced to speak for themselves. Wachs’ approach is direct, consonant and spare. It feels like the perfect music to accompany movement in that it leaves space open for the extramusical counterpoint to playfully interact with the steady rhythms and motifs. 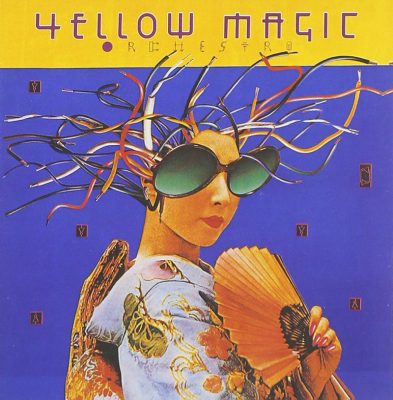 Yellow Magic Orchestra’s self-titled debut is one of the great synth-pop albums of the era’s initial boom. Importantly, it also looks past the rudimentary textures that defined the style’s early days. The dark, faceless harmonies found on early Kraftwerk records—a group frequently compared to YMO—are replaced by cheery, passionate appeals to jazz and lounge music. Decades before teenagers ironically rehashed these styles through vaporwave, the trio of Haruomi Hosono, Yukihiro Takahashi and Ryuichi Sakamoto were winking along with their self-consciously corny approach to electronica. Tracks like “Simoon” and “Yellow Magic (Tong Poo)” are rich with Debussy-indebted harmonies, and both the melodies are perfectly constructed. YMO (and affiliated solo projects) went on to write bigger hits and more adventurous music, but their debut is a singular moment of electronic pop that draws together a multitude of global electronic trends into an endlessly addictive album.