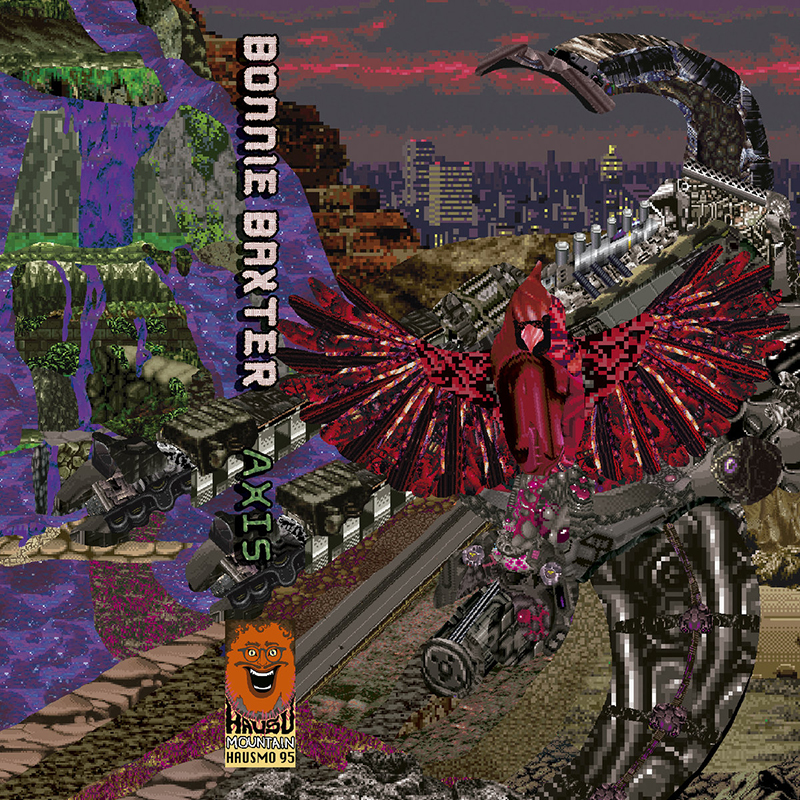 As the year and decade wrap up, many music publications are plagued by retrospective listicle fever. However, the stream of fantastic new releases hasn’t stopped. Here are SLUG’s pick for five great albums of experimental music released in October. 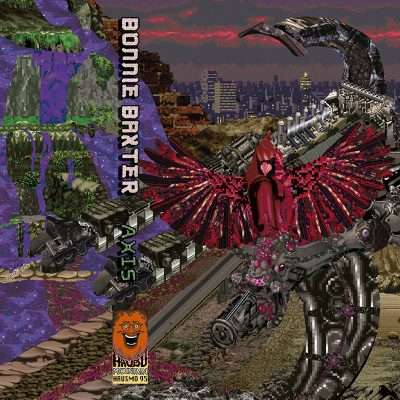 Bonnie Baxter’s (of Kill Alters) latest album is one of 2019’s most head-scratching half hours. AXIS builds upon the crushing electronic beats found on her solo debut, Ask Me How Satan Started, adding even more grotesque playfulness, horrifying gremlin vocals and structural abandon.

AXIS purposefully disorients the listener, picking up the tempo and energy for short jaunts and immediately dropping it back down for lengthier, more drawn out tracks. The longer cuts, especially “SPIRIT ENEMA,” are interesting, but the album’s true shining moment is the barrage of minute or so–long tracks between “JASPER RABBIT” and “EVOL.” Here, the chaos of the sound design and beat programming meets the chaos of quick sequencing, and the effect is enrapturing. These fragments paint a picture of a mind so restlessly creative that this machine gun–like delivery is the closest approximation of its creator’s reality.

Diamondstein
Reflecting on a Dying Man

Diamondstein’s latest release is a massive, all-immersive multimedia project centered around themes of loss and change—both desired and unwanted. Grim, looping visuals accompany the moody synth loops that mark the album’s musical style. The album’s highest peak is the penultimate track, “The Mountaineer.” As the narrative and visuals reach a climax, the guest vocals by Sheenah Ko cyclically repeat “Alone / I like to be alone” in varying stilted half-phrases. The otherworldly qualities of the vocals (a technique also used on the standout “Chemical Valley”) provide the music with a cathartic, posthuman sense of anguish.

Reflecting on a Dying Man is long, involved and heavy, both in its crushing musical language and its harrowing subject matter. It’s a fine enough listen on its own, but know that it is best appreciated in its full form. The interested should engage with the experience at diamondste.in.

The long-running noise duo of Britt and Alex Brown come to Deathbomb Arc for Negative Legacy. Robedoor have never shied away from extremity, and their latest bolsters their typically noisy maximalism with a hooky, glitter/gutter punk aesthetic. The production is tinny and overblown, giving the music a tangibly gritty quality akin to biting the last piece of raw earth in a Blade Runner-esque metallic wasteland.

What defines Negative Legacy is its commitment to fantastical grandiosity. The final minutes of both “Entity Undertow” and “Execution Myth” climax in cosmic synthesizer refrains, and distorted, rhythmically paced vocal shouts echo across the entire album (and most notably on the 15-minute finale “Cauldrone”)  with a snarl. As always, the overwrought visions of dystopia and slick new wave aesthetics of Robedoor’s music keep things from becoming overly grim. It might be music for and of the apocalypse, but it’s also strangely sexy and alluring in its vision of an alternate underground reality. 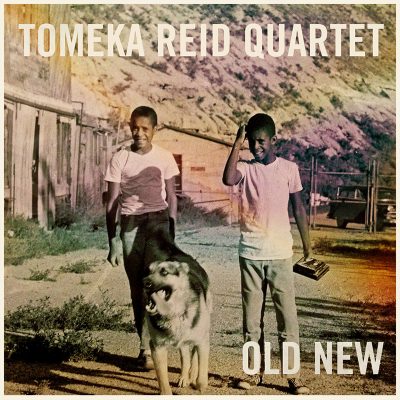 During the four-year gap between the Tomeka Reid Quartet’s debut record and this second release, each member has engaged in a litany of their own solo projects, one-off collaborations and session work. In particular, guitarist Mary Halvorson bounces and bends under her collaborators here with newfound ease.

The record still belongs to Reid’s compositions, which are equal parts adventurous and refined. Reid guides her group through all manner of avant-garde and experimental waywardness, such as in the sparse, jumbled chromaticism and chant-like melodies that open “Edelin” or the percussive improvisations of “Aug. 6.” There’s plenty of melodicism to counter these moments, and the heads of the title track and “Niki’s Bop” are shining examples of Reid’s intricate writing.

Genre, form, approach and style roam free in Reid’s quartet, and all the better for it. The promise built by her quartet’s first record is only furthered here, and modern jazz fans should revel in the careful experimentation presented on Old New. 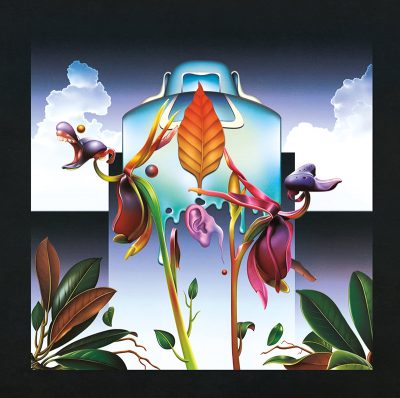 in a sense is the second full-length from Valeria Zaklinskaya under the moniker Velf. In under a half-hour, Zaklinskaya utilizes a colorful array of sounds to build her own self-defining world. She blends the styles of rock, pop, glitch and drone into a distinctively Orange Milk–appropriate jumble, just as much winking with every strange turn her music takes as she is meticulously drawing a wide-ranging map through her influences and tastes.

in a sense’s greatest success is that, despite its absence of defined linear structures, the music feels cohesive. Zaklinskaya founds her compositions on a dialectic of space and clutter, constantly moving between poles of blissful ambience and jittering static. Where “chimera” heavily features fractured MIDI strings and vocal loops, “innocence” relies on Zaklinskaya’s guitar playing and draws on ’90s indie and alternative music. Within these quick shifts and free-for-all stylistic approaches lie in a sense’s most alluring qualities—its fractional moments of beauty laced into the muck.