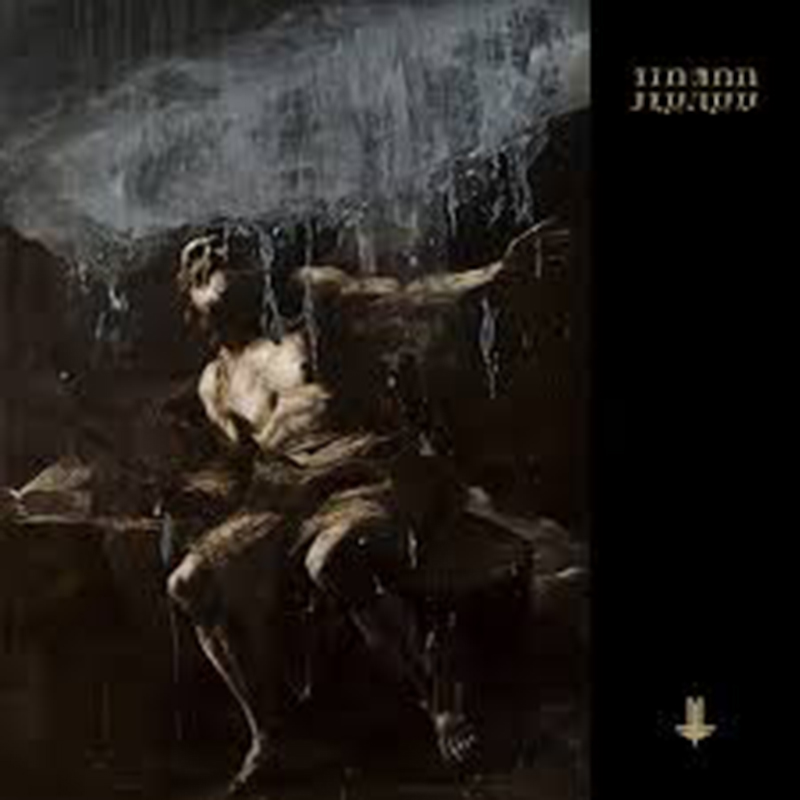 Review: Behemoth – I Loved You At Your Darkest

Behemoth
I Loved You At Your Darkest

Four years ago, I wrote the best review that I’ve written for Behemoth’s The Satanist (in addition to interviewing the band, reviewing their autobiography, etc.). So, for this review, I’m going to have to smash the gas and tell you the story of how only the album title of I Loved You At Your Darkest isn’t the most intimidating thing in terms of Behemoth’s back catalogue of demos, EPs and album titles. The rest of the album is sheer ass-stomping—the kind Spice 1 would have to lay down if a lame, emo-Christian band like Underoath stepped up to him and started calling him names.

The children chanting along on the first song, “Solve,” get a bit annoying initially, and maybe aren’t as effective in satisfying my Satanic side as the choir in the chilling last two minutes of Merrimack’s “At the Vanguard of Deception.” I eventually warmed up to them when the awesome, clean-picked guitar riff picks up with a distorted backdrop of the Behemoth we know and love. “Wolves ov Siberia” conceptually binds “Solve” together to the rest of the music with its blackened mayhem of blastbeats, chorales penned by a religious denomination found in the fifth through seventh layers of Hell (namely: anger, heresy and violence) and anthem-esque bridges. Maybe I just don’t like kids, because listening back again after the whole album is like watching The Matrix, or maybe even Death: Live in LA, for the second time.

“God = Dog” has a groovy, bluesy intro. Then blue slowly fades to black, and it becomes a sharp assault of death-assed metal, akin to their material on Satanica or Zos Kia Kultus (Here and Beyond). Other parts are led by guitar solos strewn with authoritarian industrial bits akin to something from Thelema.6. “Ecclesia Diabolica Catholica” comes the fuck at you with similar continuations of earlier songs, musically, just with a bit more of a primal impact—and with the nice incorporation of the acoustic, second-to-last act in the song (then it comes back the fuck at you again). “Bartzabel” is soft at parts, with some supporting clean singing, all contrasted by the harsh-pounding drums, tremolo guitars and Nergal’s The Apostasy–era solos—the combination of which will pretty much Pompeii you into ash sediment.

Did I mention “Angelvs XIII” or “We Are the Next 1000 Years”? Pure blasphemous gems. Put those on, and there’s a higher chance of having your libido enhanced than ordering those pills from awkward late-night infomercials or seedy end-stalls of gas stations. The latter song is probably my favorite highlight of the album—it leads into the outro, “Coagvla,” seamlessly, and leaves me wanting more. Four years or so isn’t that long to wait for a new Behemoth album, or I could just put this on again.

All in all: Holy god, this is good shit—like, the good shit. The experimental side of Behemoth that we heard on The Satanist has only been refined, honed and methodically hexed. I’ll wrap this up with another apt Exorcist analogy. If Behemoth’s previous album was Regan in The Exorcist, completely possessed by Pazuzu, I Loved You at Your Darkest is the awoken Gemini Killer in the second Exorcist book, Legion (or the Exorcist III film for those of you who don’t like to read). It doesn’t need to urinate in front of any dinner guests to prove its point, but there may be some decapitations with a few craniums swapped out for cast cement Catholic-sculpture heads. –Alex Coulombe