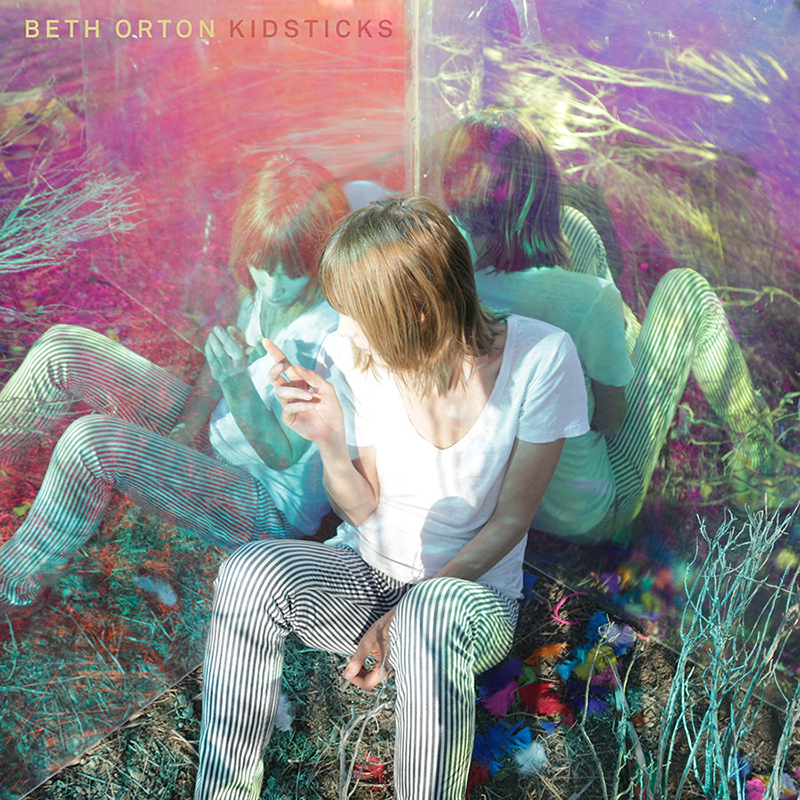 After relocating from her native U.K. to record in California, electronic-folk singer/songwriter Beth Orton returns with her sumptuous sixth studio album, Kidsticks. Co-produced with Andrew Hung (Fuck Buttons), it isn’t too far a stretch to suggest that Orton has returned to her pre–Trailer Park roots: The album features an organic, near new world backbone, with slight electronic embellishment and, most importantly, her unique voice constantly experimenting with different styles. Opener “Snow” features strong drumming and looped vocals, and is unique in that it doesn’t sound like Orton at all.  Lead single “Moon” lands her in a more familiar—yet no less intriguing—territory. With her voice startlingly upfront in the mix (à la PJ Harvey) and a simple, evocative chorus refrain (“And the same moon rises over me as you / And there’s really not much about that that we can do”) help make it instantly memorable.

“Petals” could easily slip into her former collaborator William Orbit’s back catalog, in both a literal sense (the title sounds like “Water From A Vine Leaf”) and musically (aloof, nearly detached electronica frame her), but the vocal performance is classic Orton and one can hear that enduring accent far better here than on the previous two tracks. The near-funk start of “1973” recalls Daft Punk musically, but with a determinedly more fun vibe, including a slight vocal swagger. “Wave” has an entranced-sounding vocal that evokes Grace Jones, but its music—especially the great drumming—sounds resolutely now, if not heartbreaking, too.

“Dawnstar” is a delicate lullaby, and Orton sings it in her upper register, which adds to both its intimacy and its otherworldly beauty. The higher vocals return for “Falling,” but its droning keys ricochet around them, therefore belying the sadness of its lyrics. The slightly buried, spoken freeform poetry of “Corduroy Legs” sounds like random thoughts conjured by waking from some pleasant dream in a meadow, complemented by nature-like synths of water and insects.

Orton comes back to consciousness with the pop musings of “Flesh and Blood,” and its music is joyfully understated. Here, she sounds playfully raspy, part Marianne Faithfull, part jazz diva running away freely, with the lyrics as the most delicate fragments of the music that circles around her like a carousel. The closing title track—and incidentally the album’s sole instrumental—seems at first like a Japanese dreamscape, but just when it should get going (at least, arguably, vocally), it abruptly ends. More incidental and movie-scene-background-like than a proper song, it appears to be a missed opportunity.  The closer doesn’t take away anything from the album’s previous nine compositions, but it still feels a bit hollow.

There is a lot of overdubbing with both the music and the voices here, and that benefits the album nicely. While it isn’t always easy to discern the lyrics entirely (save “Moon,” “Petals,” “Wave” and “Dawnstar”), the most intriguing aspect of Kidsticks is Orton’s amazing vocal experimentation. Just like her best work with her previous collaborators (Orbit, The Chemical Brothers) Hung helps polish things sonically—and at times, minimally—keeping that eclectic voice (except on the title track) constantly front and center.  Even when that voice plays with different styles (“1973,” “Snow”), it remains constant and, most importantly, unforgettable. –Dean O Hillis