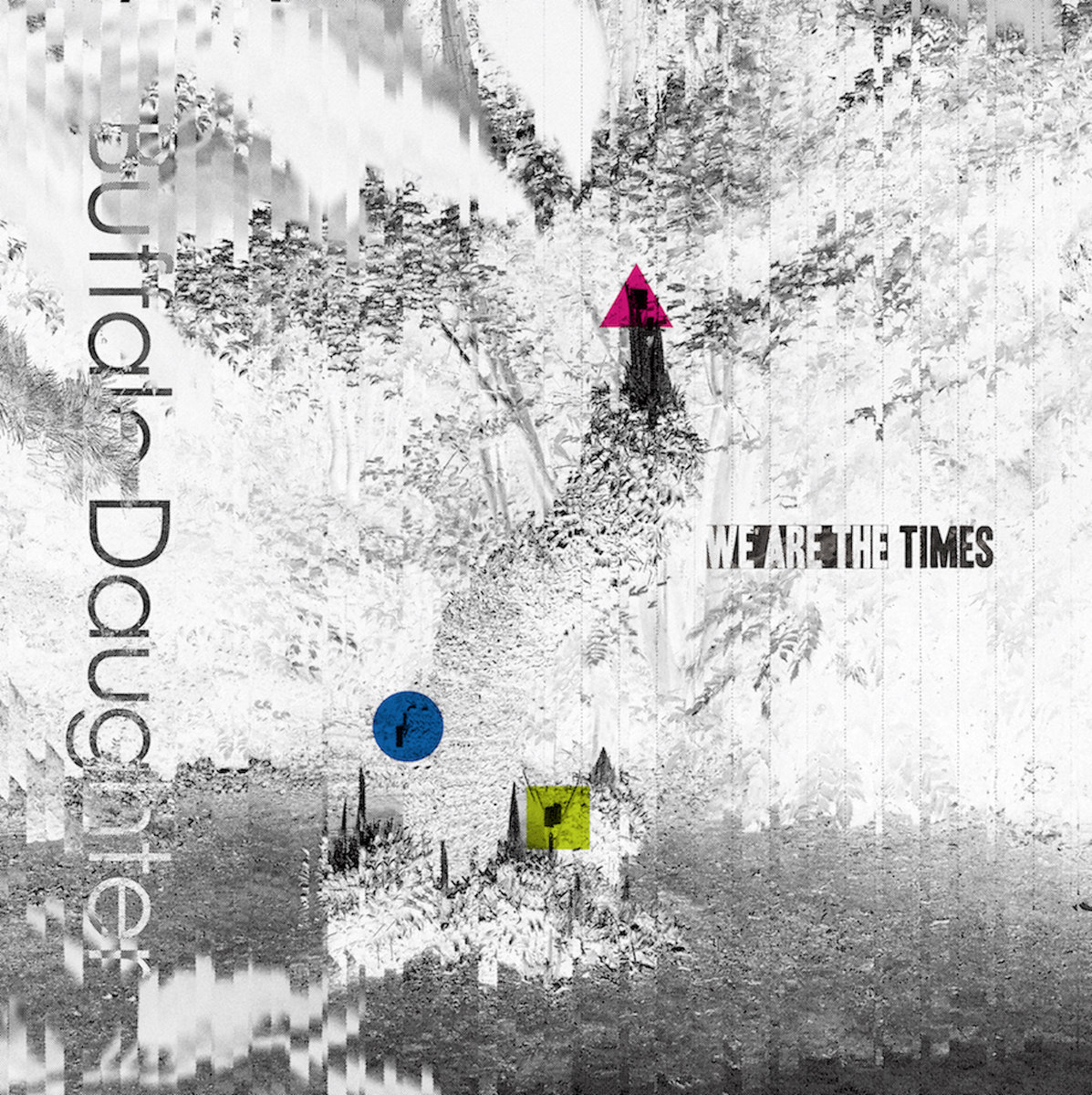 Buffalo Daughter | We Are The Times | Anniversary

Review: Buffalo Daughter – We Are The Times

Buffalo Daughter
We Are The Times

Music classified as “experimental” often triggers the same type of response as if you turned a corner and found a gang of possums mid-brawl: back away slowly, then run. The Japanese trio Buffalo Daughter might be relatable to a gang of possums, but instead of brawling they are hunkered around a microphone surrounded by an array of instruments. If you turned a corner to this scene, you may be more intrigued. BD is technically classified as indie rock, but I would venture to call them experimental in every sense of the word: They find a way to kick down boundaries of music without making listeners question, “is this even music?” Each of Buffalo Daughter’s seven albums has one-of-a-kind cover art, a track list filled with their mind-mashing sound and unpredictably clever music videos.

In the same way Gorillaz makes genre-less, aesthetic-less, unboxable artistry through the lens of their unique style, BD fans love them for their pointed ambiguity. In a world where so many musicians, media outlets and companies try to appeal to everyone, Buffalo Daughter leans into their niche and spoon feeds it to the lucky ones who fall hard in love with their music. We Are The Times echoes the patchwork structure of Buffalo Daughter’s past projects while incorporating lyrics that are honest, emotional and relevant.

Over the past year and a half, statements along the lines of “these are dark and uncertain times” rang in every conversation, advertisement and media outlet. Everyone had something to say, and Buffalo Daughter picked up the microphone in their own deconstructed way. There seems to be two sides to this album: the sprinkle, dance cuteness of “Music” and “Everything Valley,” and the dark, insidious, looming danger of “Global Warming Kills Us All” and “ET (Densha).”

“Music is the vitamin to live and die,” Buffalo Daughter prescribes in the opening five seconds of We Are The Times in “Music.” The language is critical here—in a time when health and safety are the world’s obsessions, words like “vitamin,” “live” and “die” stand out. Buffalo Daughter shares the importance of the music presented, giving listeners a deeper understanding of why they should listen to this album. “Times” gives way to an abrasive instrumental mash-up that lacks structure, like most of Buffalo Daughter’s music, but has moments of thick, deep, gooey understanding. After the first stanza, a synth zooms downward, gathering weight quickly as it drops, and a groovy bass line jumps in. Most of this song didn’t sound conventionally good to my ears, but the uncomfort mirrored the world in a way that seemed intentional and useful for the album.

Apocalyptic scenes tornado around “Global Warming Kills Us All” in a back-breaking technological storm. The lyrics end ominously, singing “We’ll be left behind as ashes / Just so you know / Global warming kills us all.” Despite worldly disagreements, Buffalo Daughter grimly remind us that in dust we are all equal; there is unity in terror. “Don’t Punk Out” jumps into a jazzy, funky, poppy tune juxtaposed with lyrics that are essentially an internal push and pull about suicide, and “Loop” is riddled with the angst of needing to escape your own mind to no avail.

“ET (Densha)” is an EDM song in substance, a rock song in flavor. FKA Twigs–style estranged production and hovering vocals are a distant relative to this song. As much as I want to describe all its great uncertainty, this track is one to be experienced, not recounted. It’s a trap; it pulls you in despite your better knowledge and then cages you in it’s depth. “ET” stands for electric train, and the imagery is especially clear after the halfway mark of the song. At exactly three minutes, the eerie wubs sink into space and a train horn passes, and the song builds into a crescendo of what I can only describe as The End. The music video adds another layer to the song, created more like a visualizer than a music video. It’s as hypnotizing as the song itself, and Buffalo Daughter absolutely destroyed this track.

“Jazz” indeed is a jazz song complete with bass, rhythm and blues. It is simplicity mastered. While the rest of their album might increase your heart rate, “Jazz” allows listeners to slump in their blues rather than fear them. The song closes with a French spoken proclamation that translates to: “I’ll live each second / With calmness and passion / Maybe alone / Or maybe, not / Crying, breathing, smiling / Forget everything and love / The potency of the next encounter.” Something to sit with. A breath of fresh air and reassurance accompanies “Serendipity,” and in calmness it creates spirituality by offering a meditation break in the midst of this chaotic album. “Everything Valley” closes the album with another dance song, creating a full circle back to the opening track.

After a seven-year hiatus, COVID donkey-kicked Buffalo Daughter back into the recording studio to create their newest piece of art. Always pushing themselves, BD’s newest project takes a much richer and darker approach than their previous album, Konjac-Tion, which was filled with bedroom pop and steady, prolonged beats. Buffalo Daughter’s lyricism on We Are The Times gives audiences a sympathetic nod while instrumentals offer daunting warnings and the title suggests a stern call to action, making the album a 360-degree art piece. While Buffalo Daughter has received mixed reviews in the past, what truly defines them is their attitude—they create and don’t care if people like it, making the haters, ironically, look like the silly ones. –Harper Booth