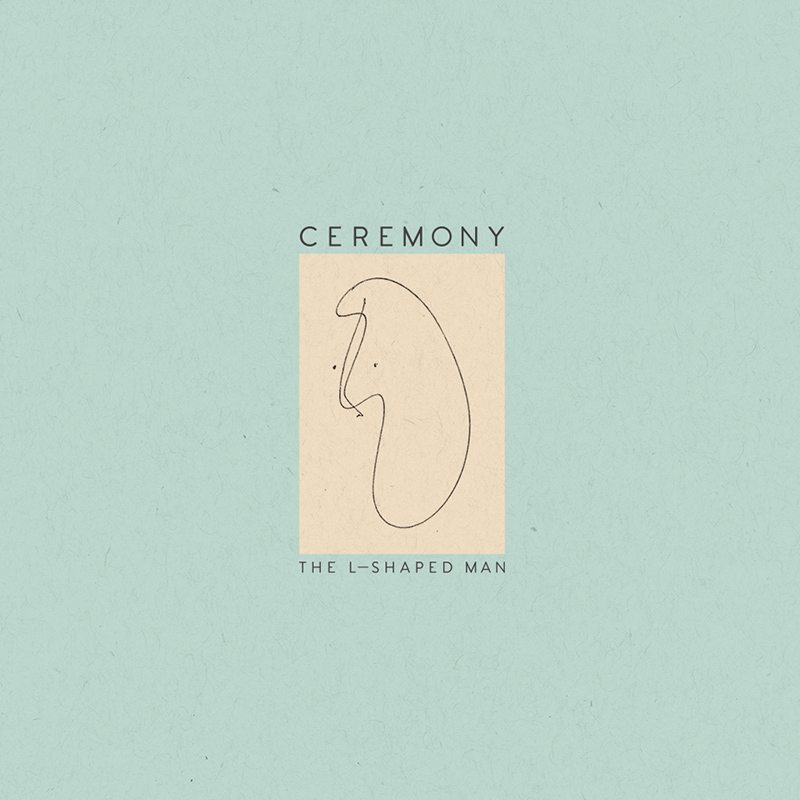 “Aw ma gawd, Ceremony is abandoning hardcore,” said every review I found when researching this album. Fuck the haters, this album is awesome. Is it Ceremony? Not really. It’s more akin to a goth-surf song than the powerviolence you’re used to hearing from Ceremony. The rhythm is peppier than you’re used to hearing in a Joy Division album and the guitars jangle pretty fucking hard in songs like “The Separation.” There isn’t a hint of hardcore on this album—and that’s great. Sometimes I want an album to get me through the wage warrior days and sometimes I want an album to couch-lock to. Abandon any preconceived notions you’ve been fed and pick up this well balanced album. –Alex Cragun