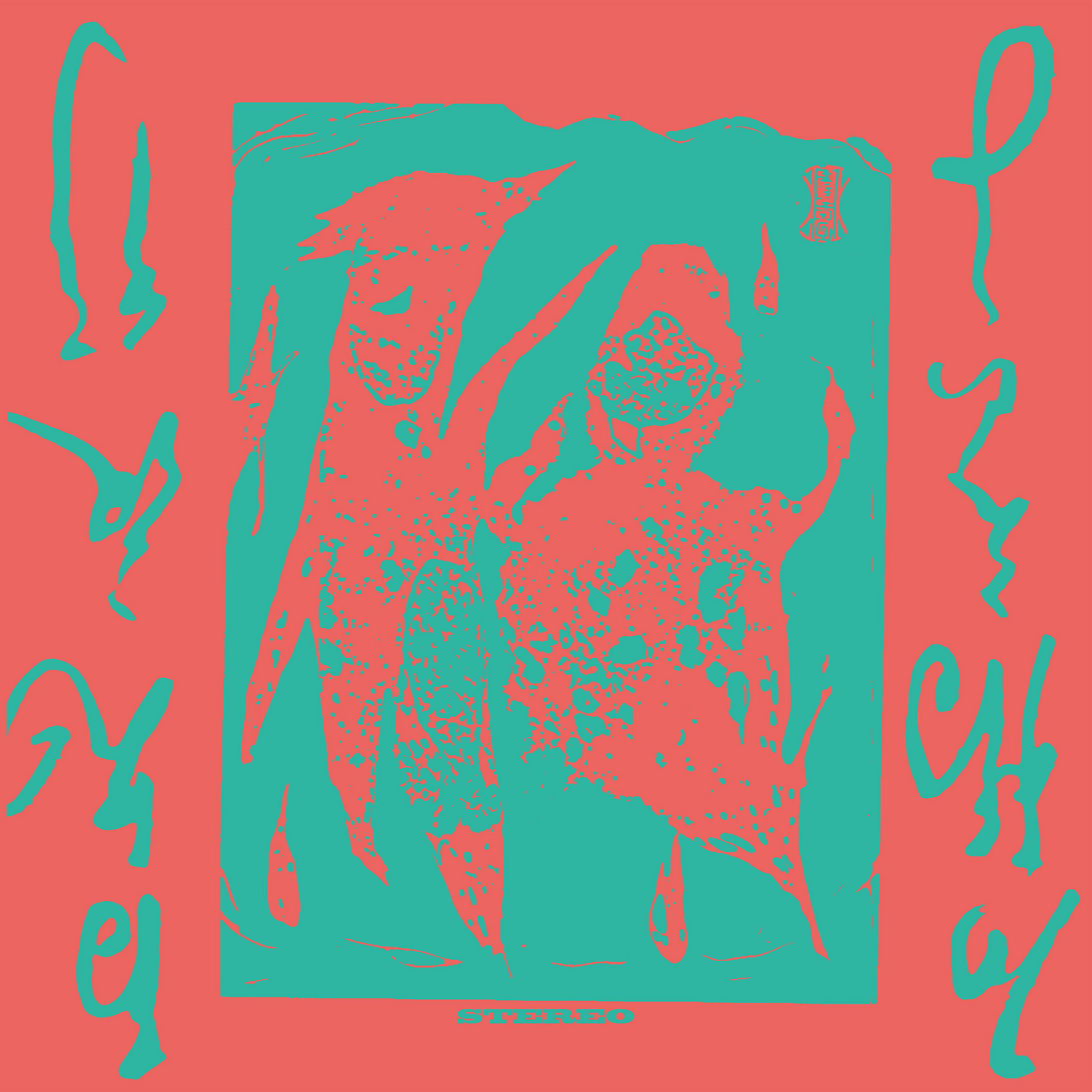 Since March, Eiko Ishibashi has been quietly self releasing a string of stellar digital-only releases, each exploring a different dialect of Ishibashi’s musical language: Throughout Memory of Future/Cellist Under the Influence, Impulse of the Ribbon, satellite and trip on a wire, Ishibashi’s ever-fresh mixture of beguiling electroacoustic textures and field recording wizardry shines.

Though these four releases share some formal characteristics (consistent instruments and textures, a sense of musical play, an austere spaciousness), they ultimately differ greatly. By turns impossibly intimate (satellite) and almost danceable in its liveliness (Impulse of the Ribbon), and offering up literally industrial mechanisms (Memory of Future) and delirious sci-fi Fassbinder tributes (trip on a wire), this quartet of Bandcamp drops charted out four different edges of Ishibashi’s world, all connected by a transcontinental railroad of preference and experience.

Hyakki Yagyō, Ishibashi’s new LP for Black Truffle, seems to be the culmination and combination of these different experiments. It features most of the same characteristics presented across the composer’s to-date 2020 output, but all condensed into a flooring 40-minute work. Though Hyakki Yagyō does feature a wealth of ideas interlocked in a tower of musical building blocks, the resultant album is far from a stilted construction or puzzling, Escher-like geometries. For all its strange textures and head-turning musical shifts, Hyakki Yagyō progresses with a breathing ease. The record has an almost addictive listenability, with its soothing calms and invigorating moments of unrest sidewinding around each other with serpentine grace.

With just a small list of musical contributors (only percussionist Joe Talia, mainstay Ishibashi collaborator Jim O’Rourke and vocalist/dancer Ryuichi Fujimura appear), much of Hyakki Yagyō‘s wonder comes from Ishibashi’s compositional splicing together of her disparate parts. This single piece of music (split into two vinyl sides) ebbs and flows with an almost defiant irregularity, loosely tied together by Fujimura’s whispered, stereo-tracked spoken word, Ishibashi’s resonant flute playing and the recurrence of a lulling, granular-esque electronic loop (pitched and phased differently upon each entrance).

“Part 1” is the more limber side here, featuring fluid oscillations between sections of pure bliss and dissonant electronics. After opening with a spacious blend of splashy percussion and lamenting flute harmonies, the mix expands and deepens alongside a growing web of dissonances. Though some passages feature more chromatic crunch than others, Ishibashi keeps her sounds weightless. The music floats along as if these chimes, woodwinds and blipping electronics are specks of dust uplifted by a mild gust. Around the track’s midpoint, this sturdy, synthesized breeze sits atop a bed of chirping crickets and the croaking toads and creates an inviting, liminal space; a woodland stream speckled with bits of chrome polish.

Joe Talia’s percussion playing is particularly noteworthy across “Part 1,” with his stylistically fluid performances servicing Ishibashi’s interworldly, chimeric soundscapes. Across the bulk of this cut, Talia skitters and tumbles across his drums to accent and counter the flow of ping-ponging sounds around him. This, before he glues the cloud together as he coalesces into a jazz-inflected ride pattern in the track’s second half. For a few minutes, the music exudes a rhythmic vivacity, but this meter-less groove has a short shelf life: Seemingly note-by-note, the collective rhythm shreds back into a floating mass.

The constant disassembly and reconstruction across Hyakki Yagyō isn’t a detractor from its magic. Rather, this permanent anti-stasis gives this music an organic lifeforce. With her focus on analog electronics and roomy acoustic sounds, Ishibashi’s music has always carried a naturalistic bent (especially via the expansive art pop showcased on her art-pop albums for Drag City), but the sounds of “Part 1” carry an especially potent sense of relaxed autonomy. There’s no push from higher up, no sense of urgency across these long inhales and exhales.

Where “Part 1” presents Hyakki Yagyō’s music in thrumming, wave-like oscillations, “Part 2” is more volatile, more prone to full-form metamorphoses in opposition to the reptilian shapeshifts of the record’s first half. The defining gesture of this back half is a torrent of chromatically ascending electronic rushes. This brash noise interjection comes in to the mix every few minutes with a fervor, interrupting and overtaking whatever trajectory was running beneath it. This disorienting, invigorating and humorous gesture defines much of this second side—a mischievous overtaking of “Part 1″‘s near serenity by a more punkish spirit. This half still contains the music’s sense of self-instilled movement, but replaces the swaying gait of a stroll with the unrestricted gravitational stomp accessed when running down a hill.

In keeping with this increased agitation, “Part II” also contains Hyakki Yagyō’s sole jump cut. After a particularly raucous burst of noise just before the eight-minute mark, the entire musical landscape shifts: The metallic clamor bottoms out into an azure well of warm organ drones. Where so much of this music’s progression comes from subtle transformations, this moment of jerking movement startles, even if the destination is a serene locale.

This sound bath drains as quickly as it filled up, though, and the album’s final minutes return to a flute choir setting that recalls the record’s opening passages. But things can never be the same here, and the electronics scrape more than they do slide while the music’s bounce juts with increased angularity. Instead of puncturing a definitive conclusion or reaching a cumulative climax, Hyakki Yagyō more or less just … ends. The bubbling sounds simply fade out, a sort of implied continuation without the bow of a Hollywood ending.

Hyakki Yagyō stands as a capstone (or middle-marker) for Ishibashi’s prolific 2020 run, the multitudinous creature from which retroactively springs a set of curious offspring. In the same way that her free-flowing blend of improvisational performances, electronic landscapes and naturalistic samples seems to create a (non)place of its own, Hyakki Yagyō and its immediate predecessors affect most when they’re approached through a patient, transitory state of mind: Let her world seep into yours; let these strange and wonderful sounds paint your environment. It’s not escapism, it’s real-time reconstruction. –Audrey Lockie