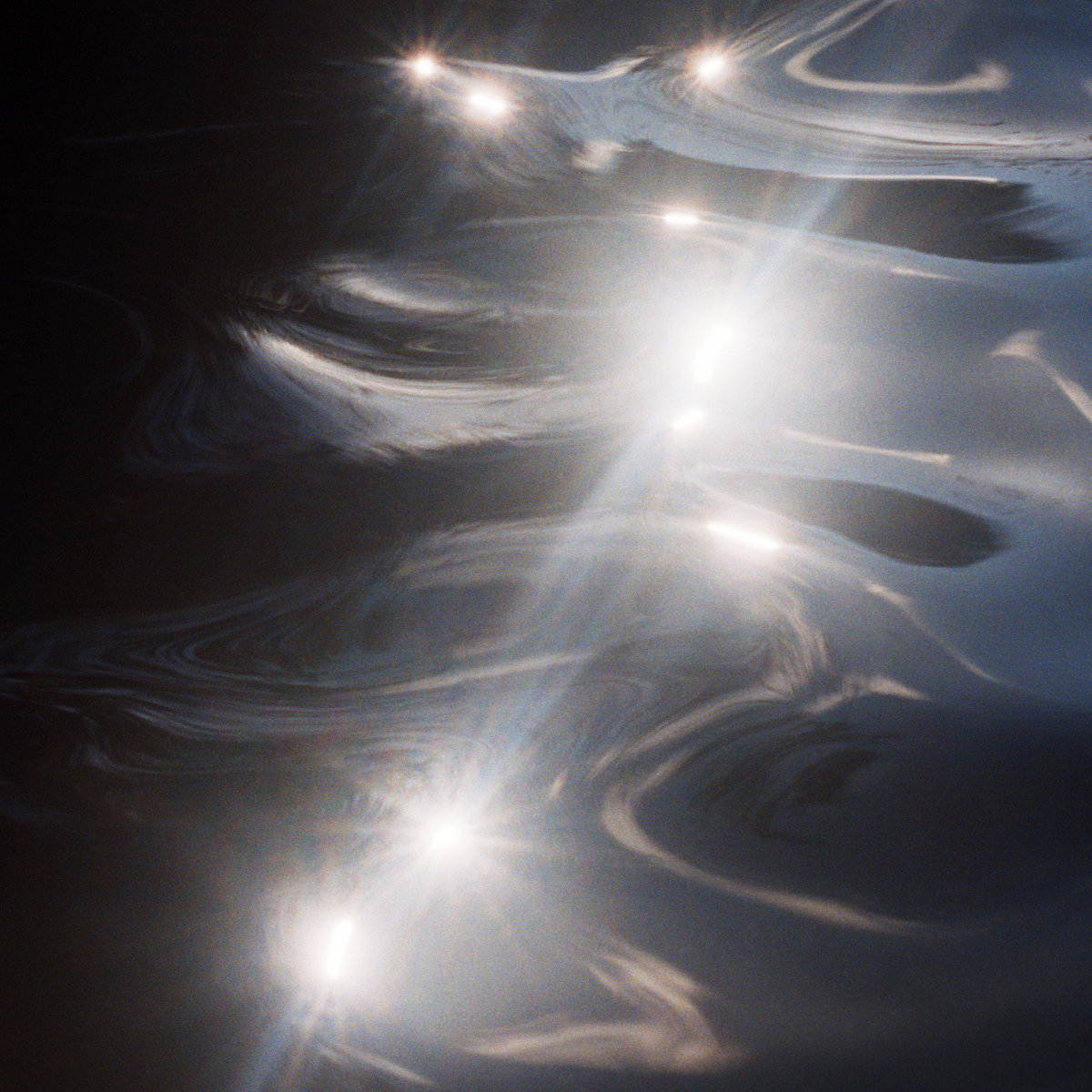 The latest in a steady rollout of projects from Pavo Pavo member Eliza Bagg under the name Lisel, Mycelial Echo finds the musician blending her ethereal soprano in an immaculate liaison with experimental percussionist and composer Booker Stardrum. Shifting from Bagg’s self-produced, full-length debut, Angels on the Slope, this newest project shifts her hyperpop-leaning palette to a place that is not at all surprising, considering her past collaborations with avant-garde titans such as John Zorn. Nonetheless, it is a welcome relocation of focus.

Compared to Bagg’s post-internet, frenetic electronica EP, Specters, which featured a consortium of EDM and bubblegum sonics, Mycelial Echo is an altogether more nuanced, elemental and—for the most part—sedated release. While differing from more explosive sounds, the replacement is no less captivating, thanks to the incredible rhythmic explorations from Stardrum. The splicing and sampling of Bagg’s voice in tracks like “Stalls” creates an intoxicating and spiraling soundscape of syrupy siren calls that slowly expands into bassier and more digital terrains, culminating in a meditative passage through what feels like the synergistic realm of Mother Earth and a motherboard.

These organic inspirations manifest across the record and are in spectacular display in “Mycelium,” with a slappy, rainstick-like clicking that titillates the ear through the entire track. Exemplifying this great technological/natural dichotomy, the following track, “Wolves,” features a mechanical swelling of static drones, arpeggiating synths and Bagg’s fractured vocals. Each track’s use of rhythm pairs them in less of a natural world vs. machine world debate, and instead becomes more of a comparison of our earth against the procedurally generating hyperspace of a video game. The former takes on more complete and repeating patterns, while the latter is a completely shattered and ever-shifting array of digital anomalies.

More earthly samples and cadences appear in the tracks “Spores” and “Rainfall,” which take the aforementioned manipulations of Bagg’s voice and refracts them further into abstract instrumentation à la Björk’s “Midvikudags” and other tracks from Medúlla. These two tracks act as small interludes near the top and close of the album, and while effective, they leave me wanting more from them, which is a feeling I encounter across the record.

While obviously lush and ornate, Mycelial Echo closes after a brief 26-minutes, which does give me ample time to replay it, but the experience doesn’t leave me wholly satisfied. I want to breathe slowly and completely lose myself in this otherworldly landscape Bagg and Stardrum have been able to conjure up. I want more amalgamation out of my listen, like in “Games,” which gives me an out-of-body experience as I begin to synthesize with the deeply layered mirages of glitchy scratches and rippling currents. But these transcendental adventures are woefully cut short, as the majority of tracks run under three minutes.

Still, the album offers so much scrumptious ear candy across its runtime that it necessitates double or triple dipping. Each song builds upon the previous track and, although lacking in seamless transitions, expands this venture towards a seemingly limitless web of rhythms and sounds—a truly Mycelial project.

The album’s opening song, “I Am Not Ready To Go,” with the repeated lyrics, “I am not ready to go / I am not ready,” is complemented tastefully with the closing, “For A While,” which depicts a celebratory arrival at the choice to finally leave. Even though I completely disagree with the sentiment of wanting to leave this fantastical world, this does tie things up neatly. Bagg leaves us by softly singing, “I am going away for a while / Will you still be here when I get back?” You bet I will be. –Aidan Croft