Review: Magic Man – Before The Waves 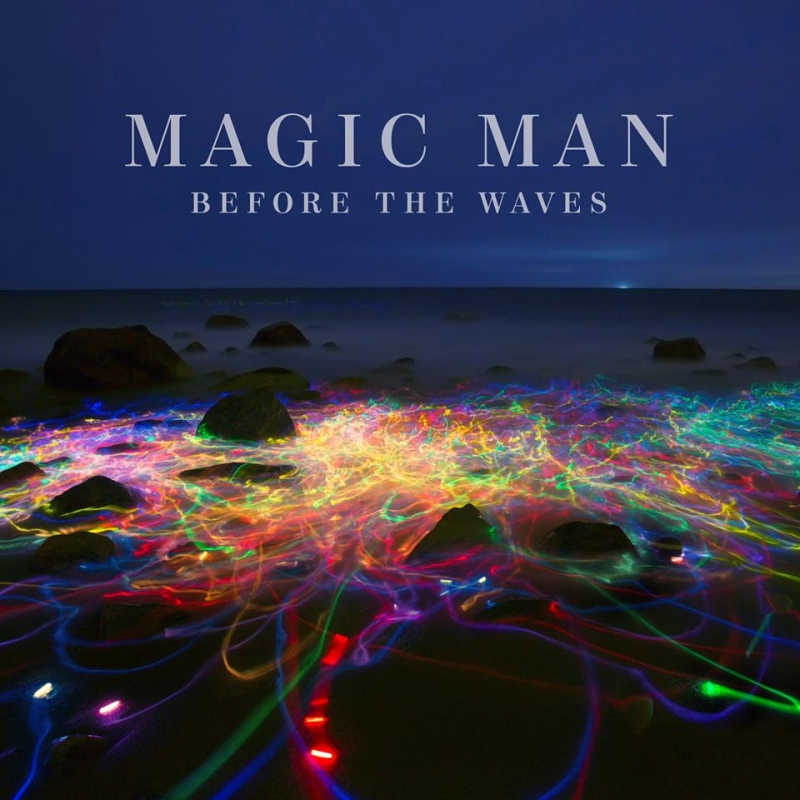 Magic Man comes across as a summery band—disposable, frothy and lacking true substance or musicianship. Not that there’s anything wrong with that, but beneath the transparently ’80s-sounding disposable melodies, these tunes lack depth and memorable choruses. “Paris” and “Out Of Mind” are just fine, but childhood friends and principal songwriters Alex Caplow (vocals) and Sam Lee (guitars/synths/programming) seem to approach their music from conflicting sides. And when you credit the drumming and bass on all tracks (save Lee on “Catherine”) for your major label debut to two musicians that are not touted as being in your band, how serious are you? There are other artists out there who glean the passion of this era—like Hurts and The Chain Gang Of 1974—but translate it more successfully. Like a melting ice cream cone, when these songs are over, so is the memory of them. –Dean O Hillis
Photos: