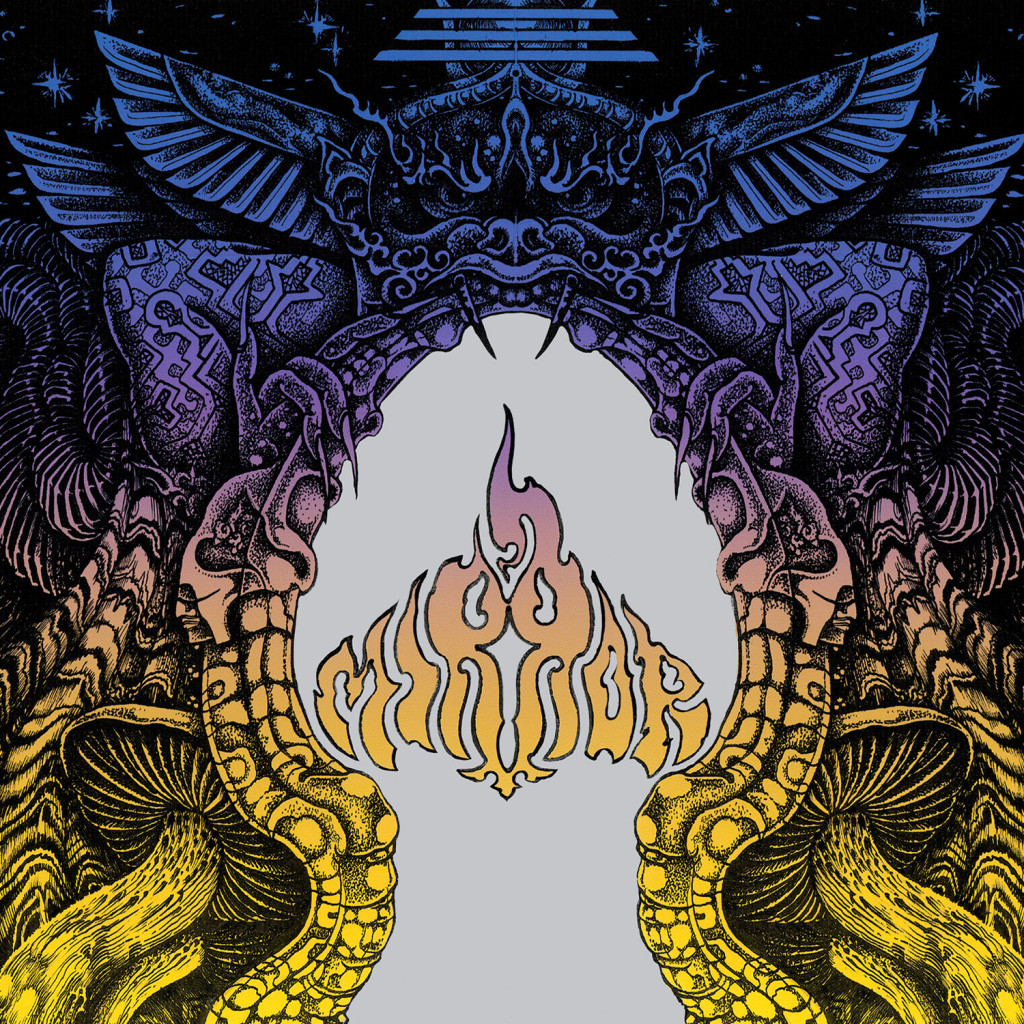 At first glance, I would not expect Mirror to sound as old-school epic heavy-metal mixed with Ritchie Blackmore’s Rainbow as they do. Their logo design and album cover color scheme screamed “psychedelic” at first glance. However, the first song opened with a sound similar to that of Rainbow’s self-titled album. The hard-hitting style of Mirror’s drummer Jamie Gomez Arellano reflects that of Cozy Powell, and the guitar tone is reminiscent of Blackmore’s. Jimmy Mavromatis’ sound is unlike new, modern vocalists—you seldom hear the whole package of a strong vibrato, enticing tone and powerful high notes. There isn’t a track I would skip on this album—each is adorned with a catchy, melodic chorus, punchy drums and an excellent usage of two guitars. Fans of Atlantean Kodex and Eternal Champion should not hesitate to pick up this album. –Madi Smith