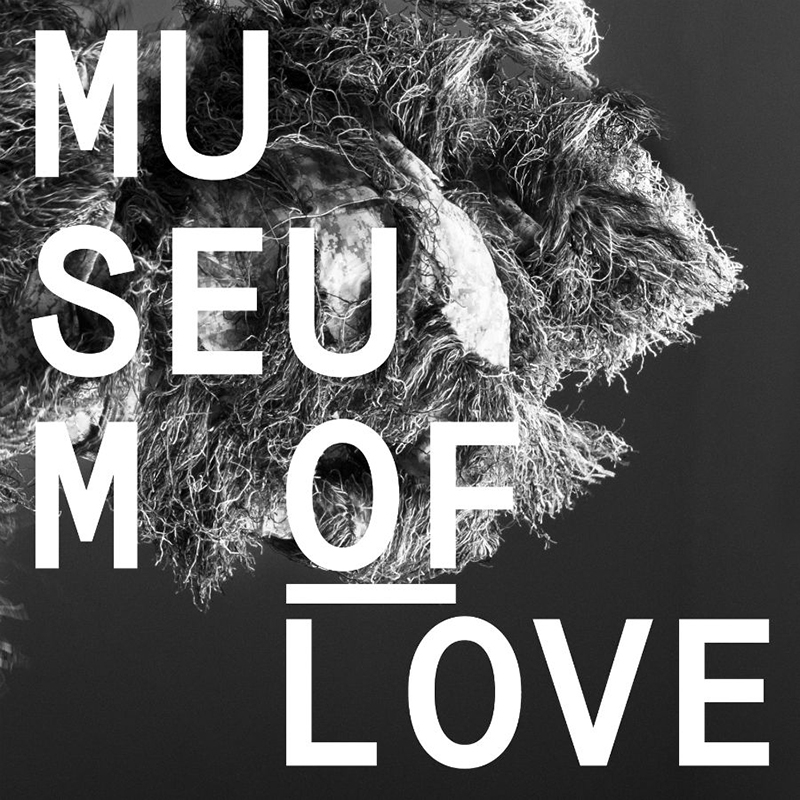 Borrowing their name from an old Daniel Johnston tune, longtime friends Pat Mahoney (a founding member of LCD Soundsystem) and Dennis McNany (Jee Day), having previously collaborated on a great remix of Battles/Gary Numan’s “My Machines,” present their eponymous debut. With McNany taking most of the music credit and Mahoney the lyrics, the pair’s initial offerings (staid debut “Down South,” followed by the more accessible “Monotronic”) are a tad underwhelming. Fortunately, the first “proper” album single, “In Infancy,” possesses an arresting beat and filtered vocals. Speaking of which, Mahoney has a passable, mostly pleasant instrument (his voice), but at times, it borders on affecting a slightly blasé delivery, making the band sound—especially in the overcrowded electronica genre—generic. While “FATHERS” and “The Who’s Who of Who Cares” are great, “Horizontalator” is woefully abrupt. The duo should have focused on making a stellar EP rather than just a so-so full length. –Dean O Hillis