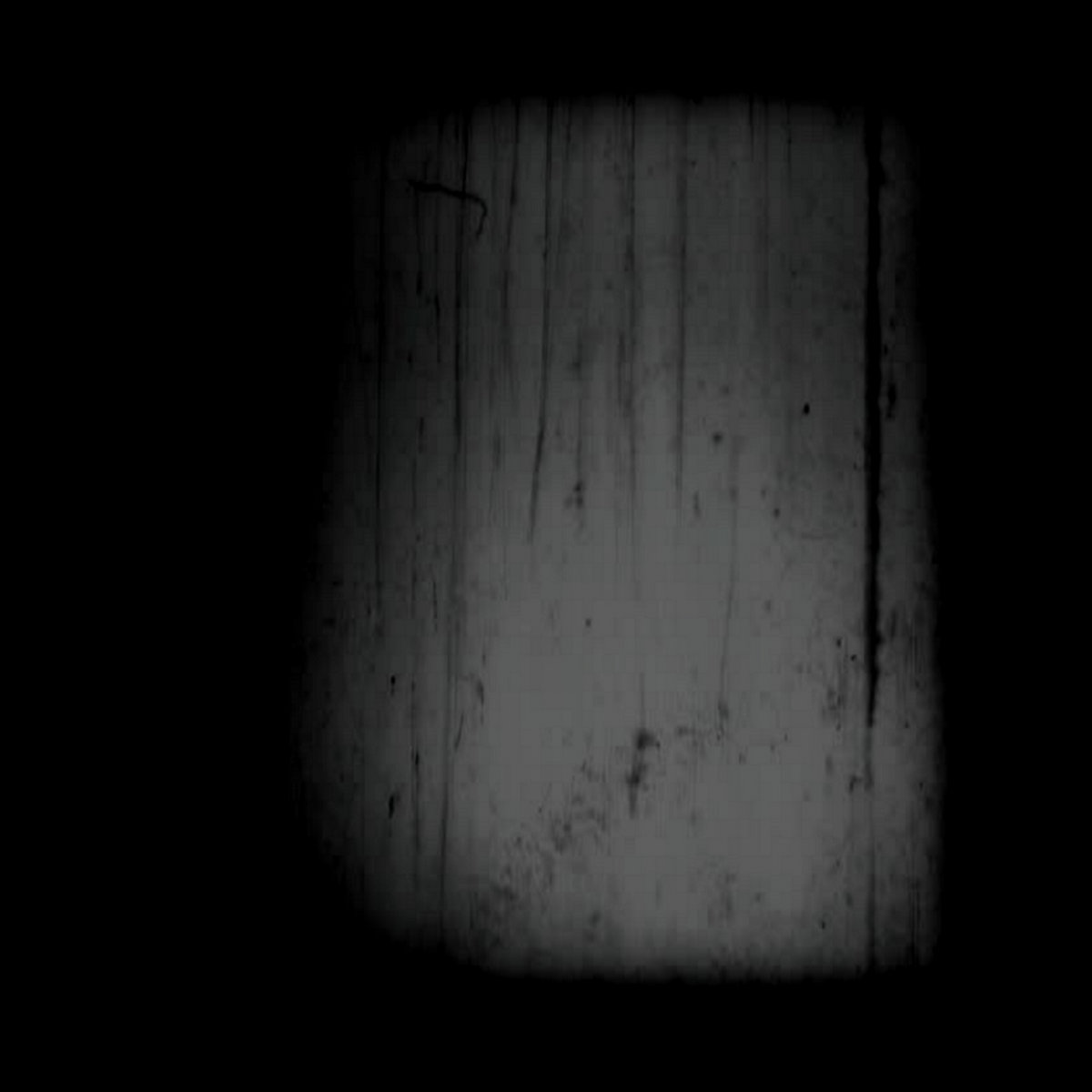 After releasing the first five tracks of Skin as a digital-only EP last fall, Nicole Oberle has teamed up with the always fantastic Whited Sepulchre records for the cassette release of the new full-length album. With six new tracks to round out the original material, Oberle’s Skin is an immersive ambient record that delves into the psychological associations of space and place. This musically diverse set of tracks builds atmospheres out of memories and artifacts, dropping in on lost time and attempting to rebuild a shell of meaning out of ungraspable fragments.

Skin’s most striking element in its arch-like structure, with the directness of the music steadily rising and falling across the album’s runtime. The opening “Shipyards” feels worlds away from the more direct material at the album’s center. The title seems to reference the track’s source material, with much of the thick drone resembling the sounds of distorted wind or a distant foghorn. Already, the album’s tangible sense of location shows itself. The track evokes fog on the water at night, a sort of muted contemplation to prepare the listener for the harrowing emotions that succeed this opener.

Despite the general murkiness and anonymity that surrounds Skin, Oberle’s prominent use of the human voice adds a tangibility to their music. Given the homespun feel of the much of this music, the easy assumption is that each of these vocalizations is just an affected version of Oberle, but the wide variety of tones could easily be the product of a number of unnamed collaborators. On “Self-Speak,” a spectral, echoing call glides up and down a humanly impossible range; on “Unnamed,” Oberle distorts and deforms what sounds like a chorus so much that it melts into the bright noise walls behind it.

The fourth track, “Cold Metal,” introduces electronic percussion and rhythmic guitar arpeggios, bringing their music worlds away from the walls of lo-fi sounds that open Skin. Upon first encounter, it’s a jarring change of pace. As the album’s grander structure sets in across multiple listens, however, this dreamy instrumental slides right in with the more open, contrasting material. Oberle gives this groove a touch of disorientation, with the guitar arpeggios ringing just off-pitch, the drums almost stilted in their rigid electronic programming.

The progression of the all-new material on Skin’s second side reverses the first’s ascent. “Stay With Me” is a broken pop ballad, forever riding along a slowly alternating set of harmonies. The voice here is stretched out like putty as it slides over the detuned guitar instrumental. The slightly hypnagogic affect of the vocal doesn’t give it that genre’s characteristic nostalgia. Rather, the cracked and low-pitched delivery makes “Stay With Me” feel all the more panged. These effects make it feel as if Oberle had to drag the vocal track out of the dirt, dusting it off as best they could before mixing it into the surrounding soundscapes.

“Tired of This” is a beautiful collage. The style of subterranean trip-hop that Oberle cultivates in this folk is punctuated with a brilliant musical in-joke, as the track’s hypnotic repetitions are interrupted mid-phrase by a sharp click and the pop of a cassette deck. After this jolt, Skin concludes with three tracks that resemble the spacious droning of the album’s opening third. It’s as if the middle passage’s more forthright songs were actually a tape within a tape, a brief intermission between the introspective and bleak atmospheres at the bookends.

Before the airy closer “Separation,” the dyad of “Nobody Knows” and “I’m Just Stuck” revolves around a powerful spoken-word passage that delves into the issues of identity, specifically how internal conceptions of self relate to the outside world: “The universe should’ve labeled me / I should have a giant scar on my face or something / Something that signified on the rest of the world that I was poison for a while,” a mildly panicked voice shakes out before doubling back on itself and questioning the narcissism of this very statement.

Like its dreary, grayscale cover, the music on Skin feels without edges or definition. Even the most driving and beat-driven cuts at the album’s center sound as if they’ve been filtered through a sheet of dust. Within this album’s brevity lies an encompassing environment: Roomy drones outline space where Oberle’s hidden melodies, ensemble of manipulated vocals, real-world samples and washed-up remnants of pop music arrange themselves and live. –Audrey Lockie