00:00 / 15:25
Spotify Stitcher
RSS Feed
Share
Link
Embed
I love the band Nine Inch Nails. Is it rare to wholeheartedly devote yourself to everything a group (and, mostly, a single artist) puts out when you didn’t hear the music until your early 20s? This isn’t the stuff that got me through—and fostered—teenage angst. 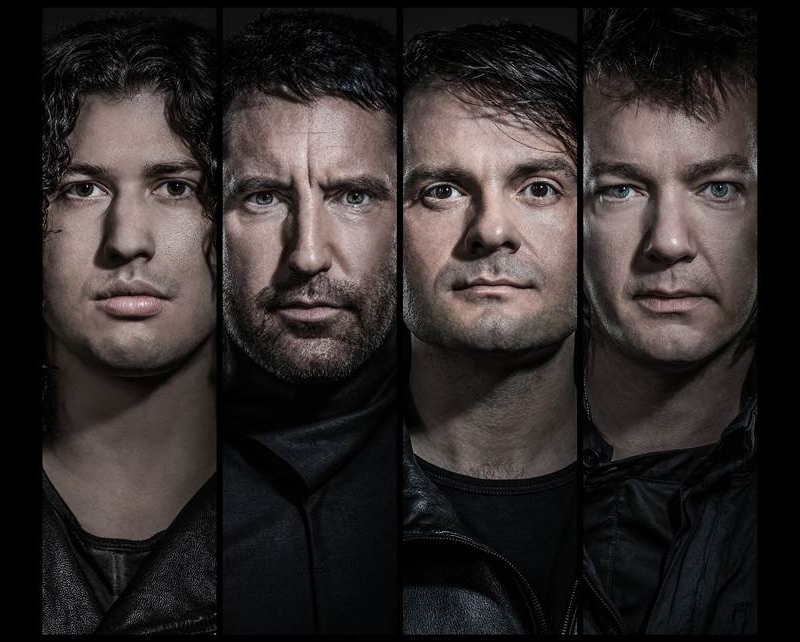