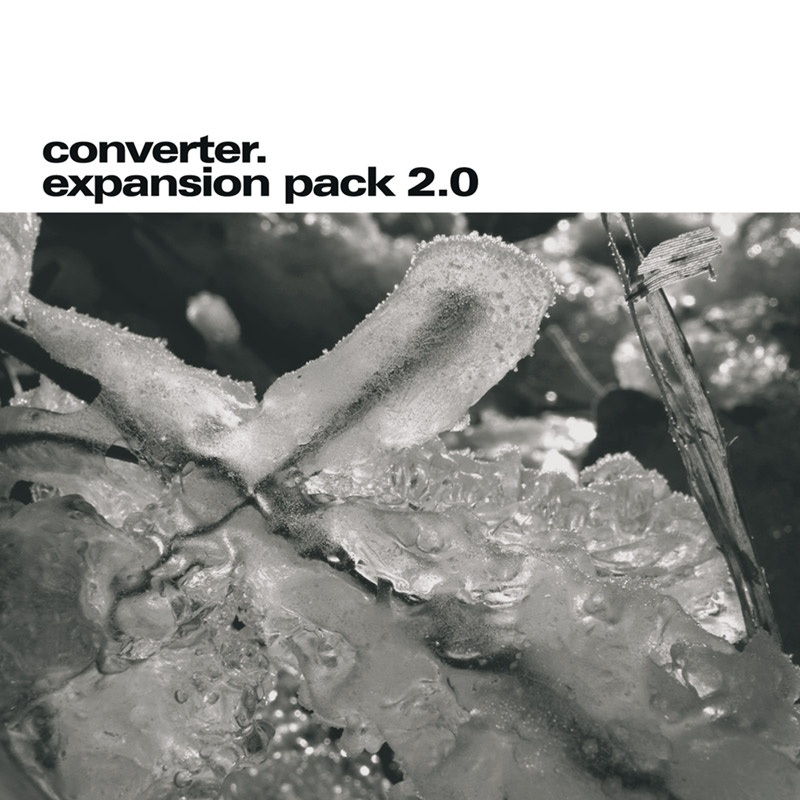 What’s better than getting a new CD from Converter? Getting two! Two discs and 31 tracks of unreleased material, live mixes and remixes from Displacer, Broken Fabiola, Sonar and Prospero (to name a few), make the second installation in the Expansion Pack 2.0 series something for you to break the piggybank for. In the Converter tradition of intense, pounding rhythms, you’ve got new tracks like “The Expirement” and “d.1k.d” that will satisfy the fans that didn’t get their fix with the dark and moody Exit Ritual. And for those looking for more Cold Meat Industry-style ambience, “Time Through Windows,” “Invocation of Lilith” and “Ceremony [Black]” will surely impress. The Expansion Pack 2.0 leaves no stones unturned with a range of unpredictable darkness, pounding beats and remixes. Aside from the ass-kicking music, my favorite moment has to be a track titled “Listen to Converter,” where Scott Sturgis calls into a local Seattle TV show to con an Asian woman dressed as Satan to say, well, you guessed it. I don’t think I have ever replayed a phone conversation over and over as many times as I have this one. This is THE rhythm noise release of 2005 you won’t be able to live without.
This review originally appeared in Modus Operandi, August 2005, Issue 200.