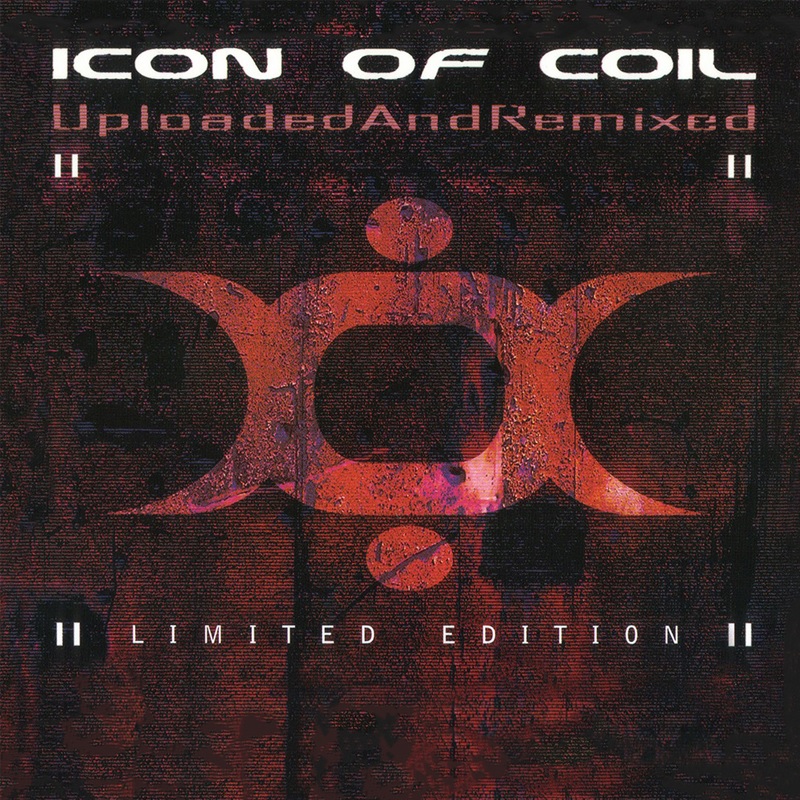 ICON OF COIL
UPLOADED AND REMIXED

Icon of Coil set out to do more damage to dance clubs across the globe when releasing UploadedandRemixed. The Oslo boys released their third album, Machines Are Us, only a few months ago, then did a U.S. tour and now are outdoing themselves with fourteen tracks of electro-pop happiness. Remixers include Apoptygma Berzerk, Funker Vogt, Implant and many others. Each member of the trio contributed a remix from solo projects – Andy/Combichrist, Christian/Northborn and Sebastian/Moonitor. In recent years remix albums have become overrated and usually are a let down, not in this case. Icon of Coil is an act that hasn’t become jaded and still has enthusiasm and dominance in the world of catchy electronic music.