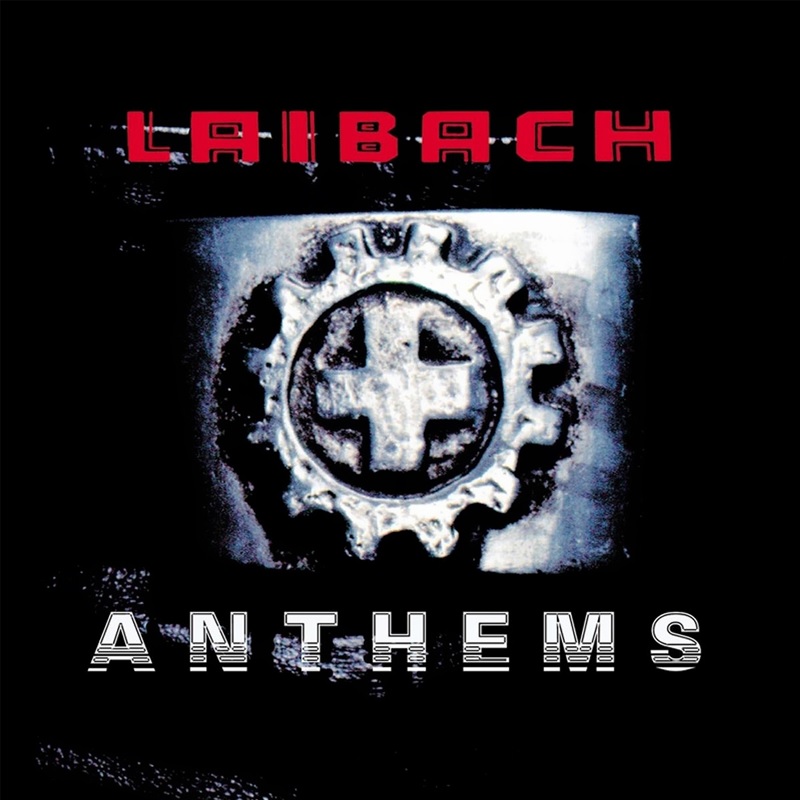 Review: Laibach – Anthems And The Videos LAIBACH
ANTHEMS AND THE VIDEOS

Laibach is an act that has surpassed the test of time. The Slovenian, multi-media act came into exsistence in 1980, and proved to be controversial before ever releasing an album or performing a show. Dressed in Yugoslav army uniforms with specially designed insignias on the arm bands, Laibach was notoriously banned for cryptic political messages mixed into artistic expression. In 1984, Laibach co-founded the NSK (Neue Slowenische Kunst) guerilla art collective, along with Irwin and Scipion Nasice Sisters Theatre. Eight years later the group proclaimed themselves to be a “state without territory,” and issued passports, proclamations, embassies, consulates and stamps. The history of Laibach is extensive and has been has been the subject of several books and documentaries. Between the double-disc release of Anthems, The Videos DVD/Documentary and a US tour, 2004 has been a great year for the project. Disc one of Anthems is a collection of the well-known songs and famous covers originally by Queen, The Rolling Stones, Europe and DAF. Fourteen remixed tracks on disc two make a total of 31 total tracks. The remixes are fun, but really, Laibach is best in its original form. The Videos is now one of my most cherished DVDs. Old and new videos depict the dark humor with unusual visuals in “Across the Universe,” “Wirtschaft ist tot” and on the new single from WAT, “Das Spiel ist aus”. Regarding the recent tour, Laibach front man Ivan Novack says, “Laibach decided to tour straight after the election to comfort the defeated part of the American nation and to unite the divided sides into an expression of a static totalitarian cry.” Laibach emanate the beauty and harsh militance of Industrial music as more than just an art but as a way of life.