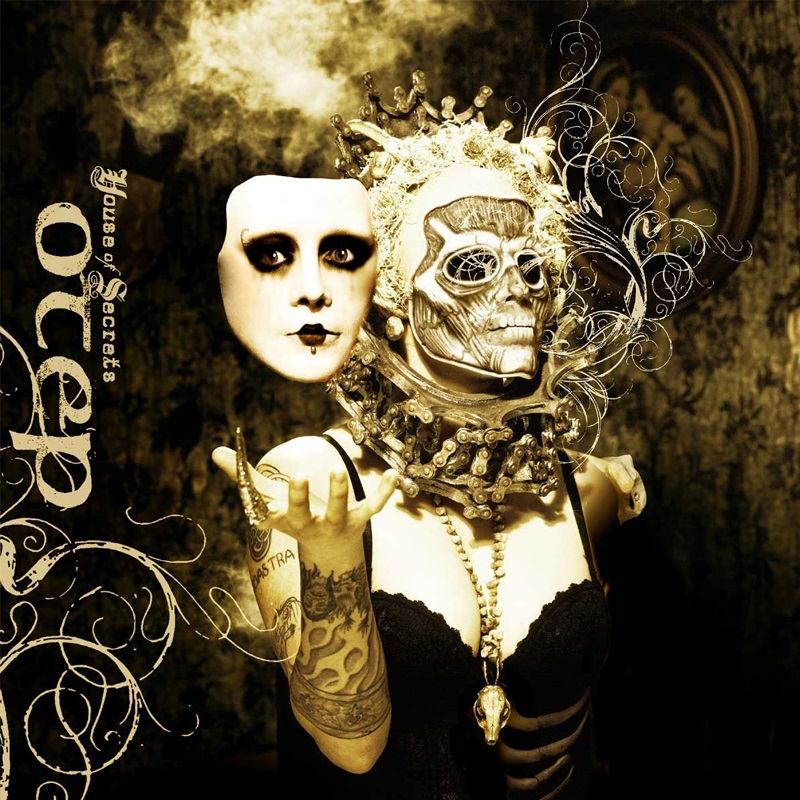 Otep is back with House of Secrets, the follow-up to their major-label full-length debut, Sevas Tra. The music this band plays revolves around female singer Otep Shamaya’s self-loathing lyrics that tend to get a little stale after a song or two. During “Buried Alive,” Otep hates her life, during “Autopsy Song,” she feels like a failure, and even worse, she feels “average.” Worst of all, however, is during “House Of Secrets,” when Shamaya claims that she doesn’t “feel pretty.” I don’t know, maybe these lyrics just don’t speak to me, because quite frankly, I’m feeling quite pretty today. The music runs from sparse during the myriad of spoken-word passages to guitar-chugging nü-metal. The guitarist and bass player use a super low tuning, which gives the bass that Korn-sounding slap. The bass strings are doing more flopping around than at a fat girls-only volleyball tournament. One highlight to the release is Joey Jordison’s (Slipknot) contribution in the studio on drums. On one hand, Joey’s performance raises the overall level of the release; on the other, his killer drumming increases your expectations of the rest of the band.