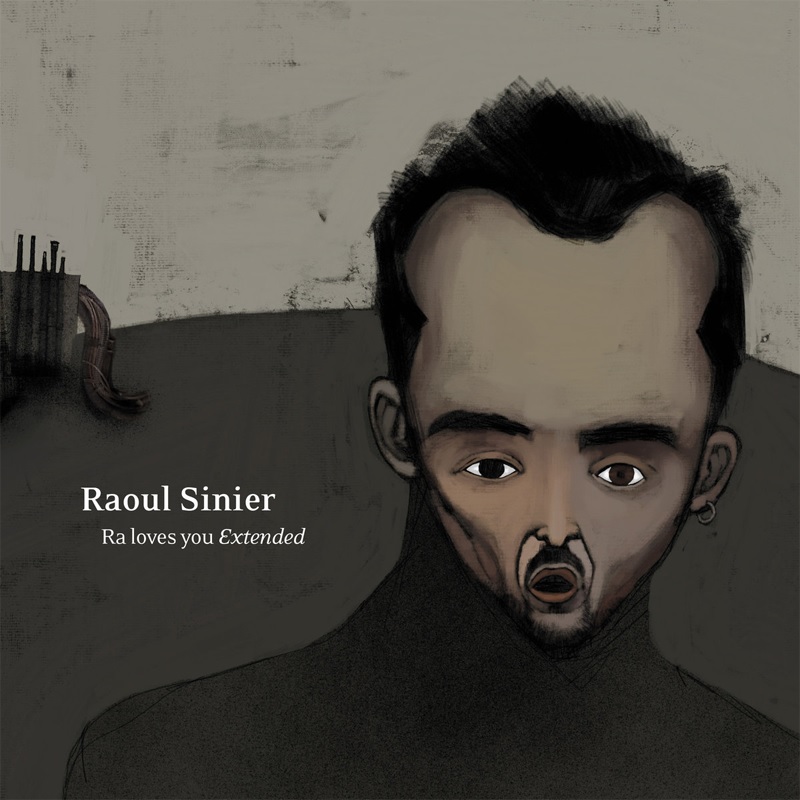 You wanna know how much Raoul loves you? Just listen to this and you will be instantly smitten and begging to have Ra’s babies. The French artist Raoul Sinier is already known for his illustrations and movies—add to that his chopped-up, tripped-out masterpiece and you’ll be hooked. Hints of hip-hop and noisy scratchy sounds run rampant throughout the 16 tracks. Groovy bass scrapes and smashes to begin the love profession of Raoul. “Ev.Panic” takes beautifully distorted, cut-up vocals mixed with funky piano to make it a favorite. “Love to Fall Apparts [sic]” drops the tempo with a steady bassline and slowed-down male moaning for vocals, all with a bit of jazz saxophone added in. Other favorites include the chocolaty, addictive “Fudge Brownie Brain,” the brutally blended melodies of “violent badger” and the rearranged vocal treat on “Petit Gilet.” With so much new music getting buried under the clutter, Ra offers a garden-fresh sound that will continue to gain notoriety for a long time. Who would have guessed a Salt Lake-based label put this out? Core Dump Records, amongst other local talent, gives me faith that this city has got it goin’ on, yo.
This review originally appeared in Modus Operandi, February 2005, Issue 194.