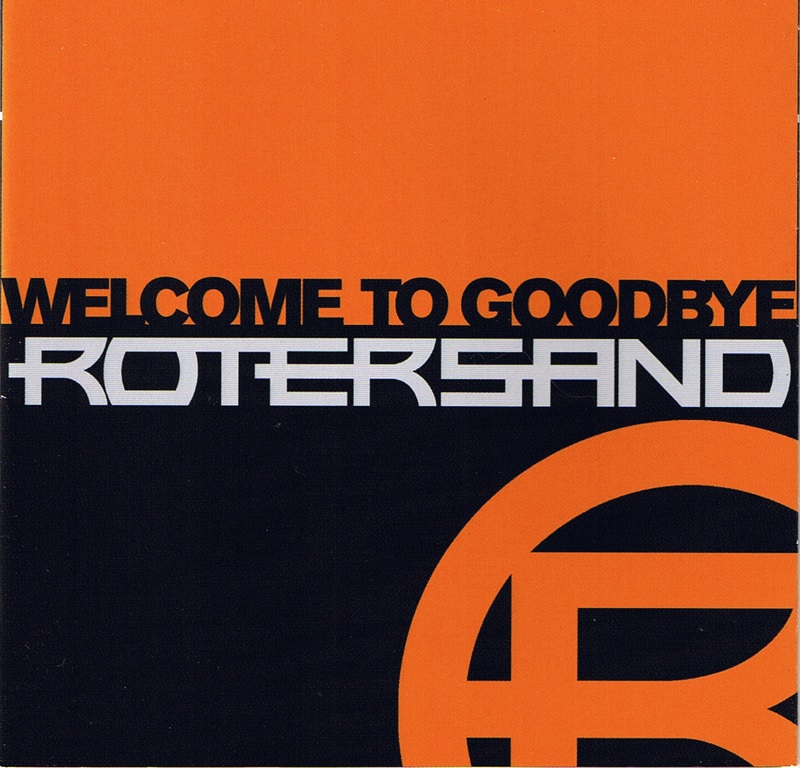 The 90s industrial act The Fair Sex decided to update their sound and the name of their act to fit the new direction of harsh electronic music—creating their new shape in the form of Rotersand. With Welcome to Goodbye as their sophomore release, the act is growing as established dance-floor fixtures thanks to catchy synths and clean, pretty-boy vocals. While the hooks are slick and fun, the originality seems to be lacking, and I can’t help but think that they are deliberately trying to sound like the perfect hybrid of Assemblage 23, Apoptygma Berzerk and Covenant. “Storm” and “Ecterminate Annihilate Destroy” hit hard with almost original, captivating keyboard lines, but manages– to lose momentum a few minutes in. From their debut album last year, Truth is Fanatic, it seemed like Rotersand had a lot of potential—that a second album would be the breakthrough release for them—but they missed the target on this one. Maybe the third album will hit it.
This review originally appeared in Modus Operandi, August 2005, Issue 200.