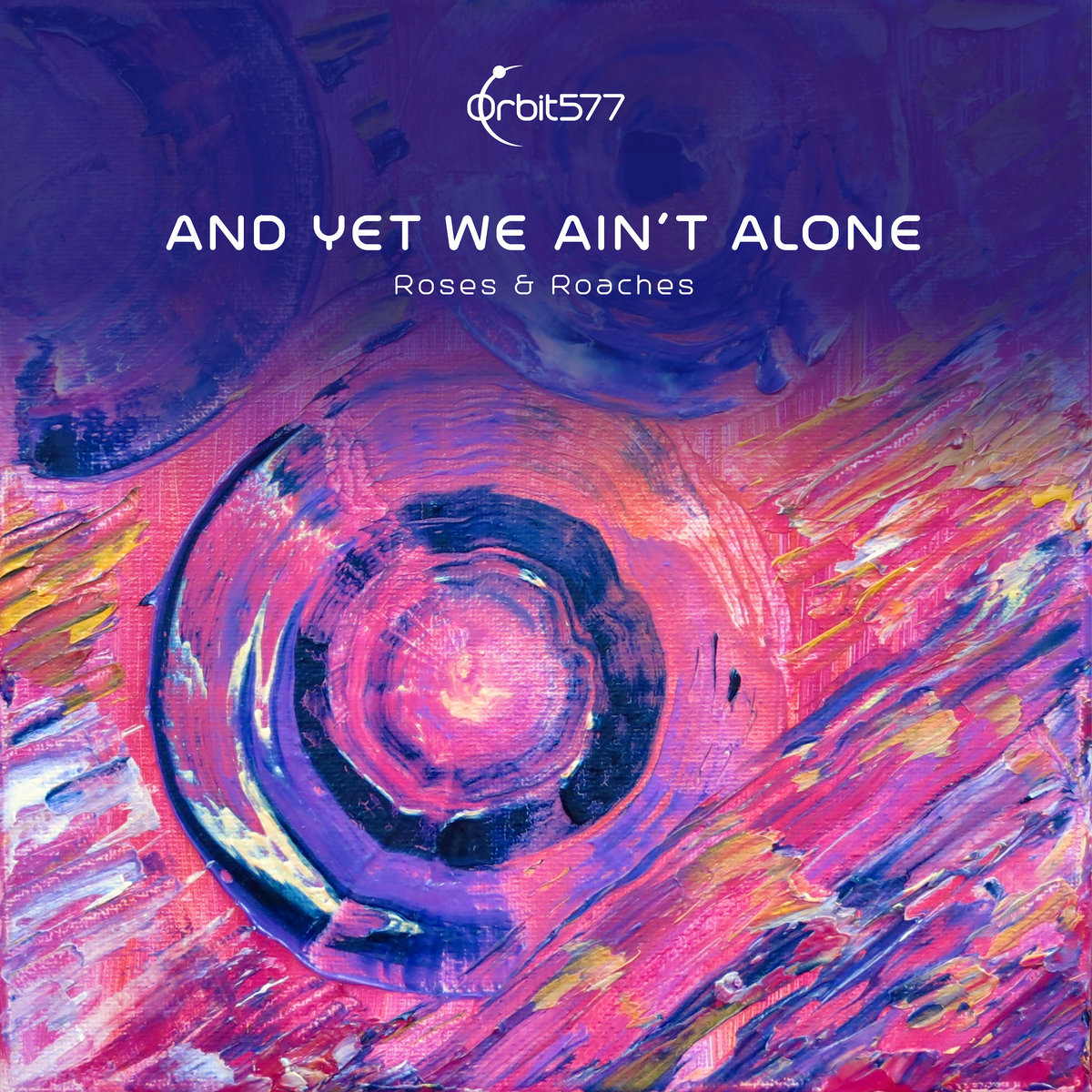 Review: Roses & Roaches – And Yet We Ain’t Alone

Roses & Roaches
And Yet We Ain’t Alone

During “To Love or Not to Love?,” the volatile closing track off of Roses & Roaches And Yet We Ain’t Alone, bandleader Rose Tang intones a series of contradictions in human justice: “We’re victimized, but we ain’t no victims;” “We’re listened to but not heard;” “We’re watched but not seen;” more. Between each utterance, a degrading, distorted speech fragment offers the fading reminder of the album’s title: “And yet we ain’t alone.” This web of contrasts and conflicts, and their eventual collapse in the face of unity, carries the album’s approach to musical, linguistic and political freedom. And Yet We Ain’t Alone catches the breadth of such an undertaking in its open-ended “and,” offering both an excision of pain, solitude and oppression and a celebration of community.

The living tribute to this communalism arrives through the album’s livewire musicianship. Recorded in a single session, the quintet marks the totalizing freedom of improvisation as a point of departure from confines and cages. And Yet We Ain’t Alone boasts plenty moments of free-jazz fury—the sheets of saxophone squall scurrying through “Where is Home?,” the ecstatic climax of acceleration on “To Love or Not to Love?”—but its finest moments arrive on the back of synchronicity. This group connection appears both in small snatches, as in the prickly melodic interplay between sitar player Jarvis Earnshaw and saxophonist Evan Strauss on “Night Trip On Yellow Sand Road,” and in grand cohesions. After the scream-laden chaos of “Locust Flowers” (an interpretation of the traditional Sichuan song of the same name), Roses & Roaches settle into a groove that struts with mutually assured confidence, a heft carried by Diana Zinn‘s bass grumbles and the hip-hop stutter of drummer JP Lenon.

At the center of this web of improvisation sits Tang the vocalist. Though her performances range from song to scream and hit on every notch in between, her vocals presence towers over every second like that of a grim pastor sermonizing the rapture. Every instrumental passage serves as a podium for her exultations, whether she’s embroiled in the spitting criticisms of “Where is Home?,” unraveling Sichuan folks songs into expressionist odysseys on “Boxwood Shoulder Pole” or filtering all the turmoil of And Yet We Ain’t Alone into the shouted stabs of “WE LOVE TO HATE / WE HATE TO LOVE” in the album’s final minutes. While the distorted skronk of her guitar may blend into the chaos of its surroundings like a drop of milk spreading into a glass of water, her vocals stand atop the mix with poise and unapologetic vulnerability. She sits front and center, shouting—begging—for home and safety, all the while finding such evasive necessities, at least momentarily, in musical creation. –Audrey Lockie