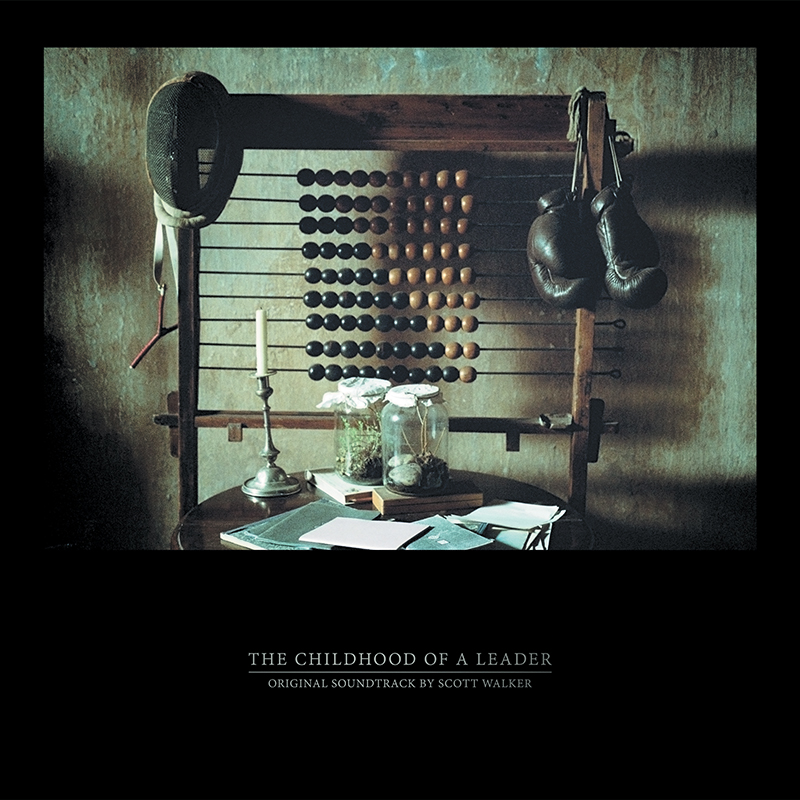 Review: Scott Walker – The Childhood of a Leader OST

Scott Walker
The Childhood of a Leader OST

When it comes to dark music, Scott Walker stands as one of its greatest innovators. Whether singing about STIs and whorehouses on “Next,” castration and cannibalism on “SDSS1416+13B (Zercon, Flagpole Sitter)” or erotic whipping on “Brando,” the singer’s almost 60-year career has been marked by an exploration of grotesque, hallucinatory experiences and the overall unsettling. What makes his 2016 release unique in his discography is the fact that, as a film soundtrack, it’s entirely instrumental, and thus lacks his characteristic baritone. However, since his musical reinvention with 1995’s Tilt, Walker has pushed himself as a composer to match his morbid lyrics with equally dismal music, and Childhood of a Leader is no exception. The release relies heavily on angular and dissonant classical music that recalls 20th-century masterpieces like Stravinsky’s The Rite of Spring, and through intensely detailed composition and subtlety in favor of excess, Walker manages to craft one of the most captivating and ominous instrumental records of the year.

The first full track, “Opening,” functions as an overture and revolves around a weeping and passionate chromatic melody that glides over the track with a heavy force. This musical theme recurs many times throughout the album, often changing character and style to offer new moods. On “Village Walk,” it’s a subtle afterthought, barely noticeable as it floats in and out of the mix. On “The Meeting,” the melody is taken over by a horn section in order to resemble a funeral march, and on “Cutting Flowers,” Walker draws the melody out until it sounds almost heartwarming. This repetition creates a leitmotif of sorts. Every time it reenters, Walker conjures up ideas of the original fire and brimstone that occupied the overture, but the calculated and minute revisions cause the original emotions to mutate beyond their original forms.

On top of this theme, the structure of the record ends up being hugely important. After the overture, the rest of the record consists of short vignettes that rarely last more than a minute or two. Take, for example, the track “Versailles,” a 90-second cut that consists of long, lazy horn lines that build on top of each other to form grating harmonies, but just as quickly as this track builds up, it vanishes into silence. This sporadic style of composition gives these cuts a spectral quality, with the bone-chilling music never fully realizing itself before it gives way to a new idea.

“Dream Sequence,” the lone track here that diverts from the orchestral style of the rest of the album, takes the ghostly atmospheres to a new level. A dark ambient track that functions on rolling synth chords and clanking percussion lines, the style of “Dream Sequence” recalls parts of Walker’s Bish Bosch. This track might not fit into the rest of the album, but it helps provide a framework for the kinds of moods attacked on the rest of the tracks and reaffirms Walker’s ability to masterfully shift between organic and synthetic music at will.

As the year ends, what makes Childhood of a Leader stick out is how well it articulates the feeling that something terrible is on the horizon, and how this fear grows as the horror continues to withhold itself. Scott Walker’s music foreshadows tragedy, but never tells when (or if) this tragedy will occur. Often, it feels as if this music simply conjures up a maddening and endless sense of paranoia. –Connor Lockie