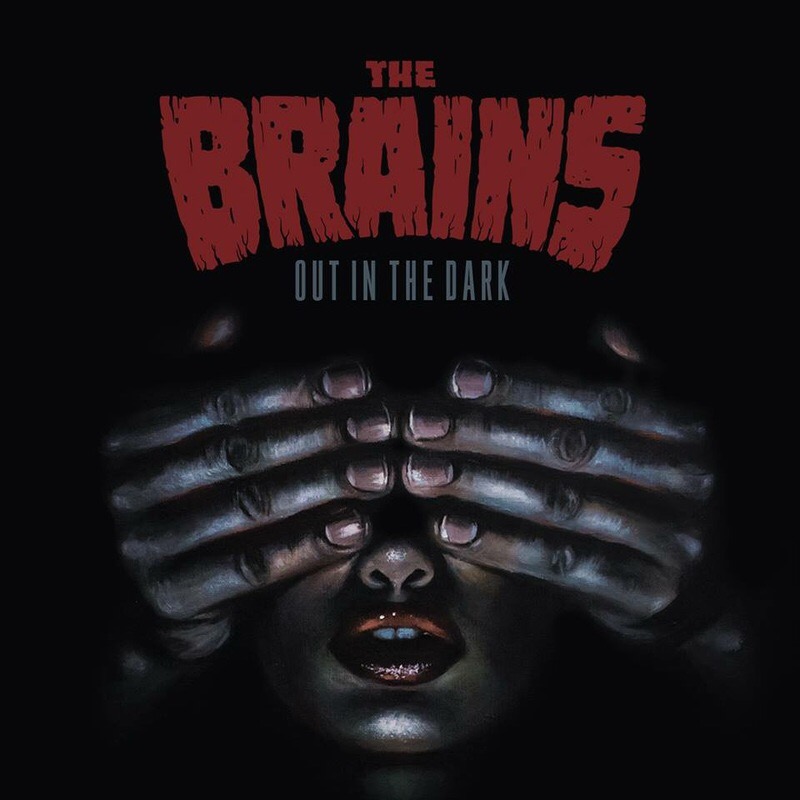 Review: The Brains – Out in the Dark The Brains
Out in the Dark

Psychobilly as a genre is at a cross roads. Ten years ago Tiger Army and the Nekromantix had reached heights that no other psychobilly outfits had, but things have cooled off for this underground subset, so its going to be interesting to see where things go next. This Montreal band craft good songs, the vocals are well done and there’s plenty of chilling atmosphere, like the title track, where long strikes on a piano add so much haunting affect to the song. What The Brains do very well is appeal to more than just to the psychobilly crowd. The songs are straightforward enough that any punk fan can dive in alone with anyone who digs spooks rock and roll. For whatever reason, this genre is at a stand still and it’s up to acts like The Brains to charge forward and prove the pulse is still there. –James Orme