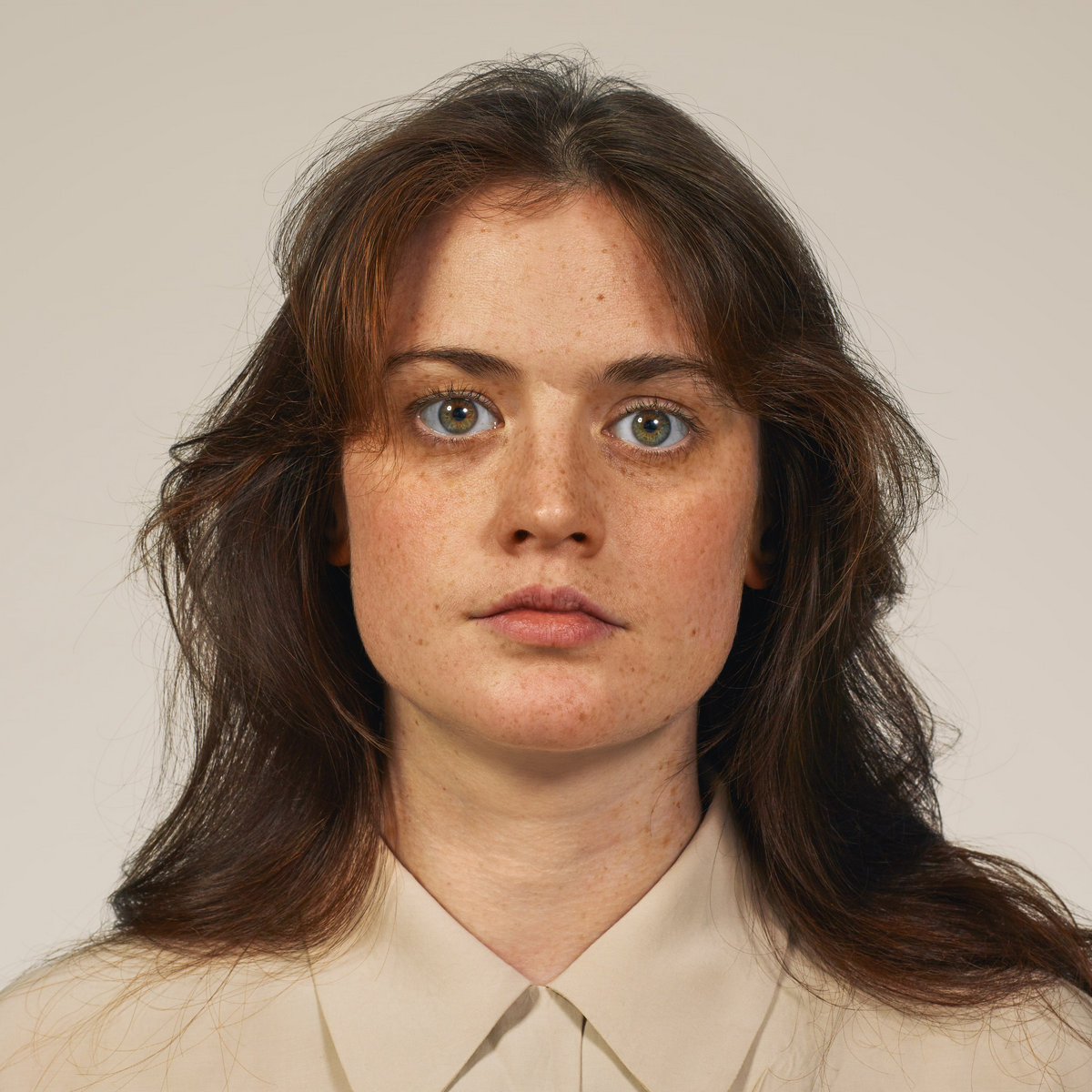 The irony that TOPS’ fourth full-length album is titled I Feel Alive but features vocalist Jane Penny staring emotionlessly on the cover is not lost on me. Don’t be fooled by her expression, though, this sophisticated dream-pop offering is a complete dance party in 11 tracks. I Feel Alive is the first album to grace the band’s own imprint Musique TOPS, as well as the first album to feature keyboardist Marta Cikojevic. With the addition of this fourth musician, TOPS leans toward a more retro pop sound than before, the vintage processing of Cikojevic’s keyboard a polished layer to the soft rock progressions of their past.

Penny’s breathy, delicate vocals contrast nicely with bright synths on the album’s first track, “Direct Sunlight.” The song is sweeping and ethereal, but also disco-inspired and danceable. The use of silvery flutes are like a ray of sunshine through my window, clearing up my coronavirus quarantine–induced brain fog. The title track comes up next, featuring direct, rich vocals and retro-inspired guitars. The contrast in Penny’s vocal tone from song to song is, in my opinion, one of the most notable and intriguing elements of TOPS’ music. In one moment her soprano sounds dainty and thin, then with the next lyric her voice will suddenly become unwaveringly rich, saturated with carefully-chosen moments of depth and power. This tonal duality is featured so strongly on “Witching Hour” that I actually questioned whether there was another vocalist in the band that I wasn’t aware of.

TOPS’ straightforward songwriting shines throughout, but it particularly does so on “Ballads & Sad Movies,” a track that features drummer Riley Fleck’s simple, effortless time-keeping and a meandering momentum. The layered vocals on this track, combined with groovy guitars, make it sound just like a Wilson Phillips smash-hit. Maybe my comparisons are getting a little out of hand here, but the synth notes on “Pirouette” had me visualizing Jennifer Beals spinning and leaping in her leg warmers in Flashdance. These musical allusions to the past are but fleeting moments—a processed lyric here, a synth melody there—a careful sprinkling of emulation rather than a direct imitation. This tiptoe away from the fuzzy rock of past albums, deeper into the world of indie pop, is largely in part to the addition of Cikojevic.

I’ve always found TOPS’ music to be ultra-likeable, though maybe a smidge too undifferentiated. The sultry and slow “Take Down” is the last song I find attention-grabbing before the final few tracks blend together, save for a syrupy spoken-word bridge on “Drowning in Paradise” en français. TOPS has historically written about the pleasures and pitfalls of relationships through unremarkable lyrics, and the same is to be said for the wonted poetry on I Feel Alive. “Promise me we’ll always be together / We make sense in all types of weather,” Penny rhymes on “Direct Sunlight.” She repeats “I feel alive looking in your eyes,” as the chorus of the title track. These standard sentiments are brought to life with David Carriere’s catchy guitar riffs, however, and I’m happy to continue swaying to the accessible love songs till the album’s close.

Overall, I Feel Alive is nostalgic AM-rock at it’s best. You’re stuck at home right now anyway, so here’s the game plan for tonight: Roll up your sleeves, put this record on high volume in your kitchen and make yourself something nice for dinner (maybe with lots of butter and wine). Dance along to Penny’s voice while chopping a red onion. Make like Jennifer Beals and get some blood pumping through those legs. Sing along. Feel alive. —Mekenna Malan