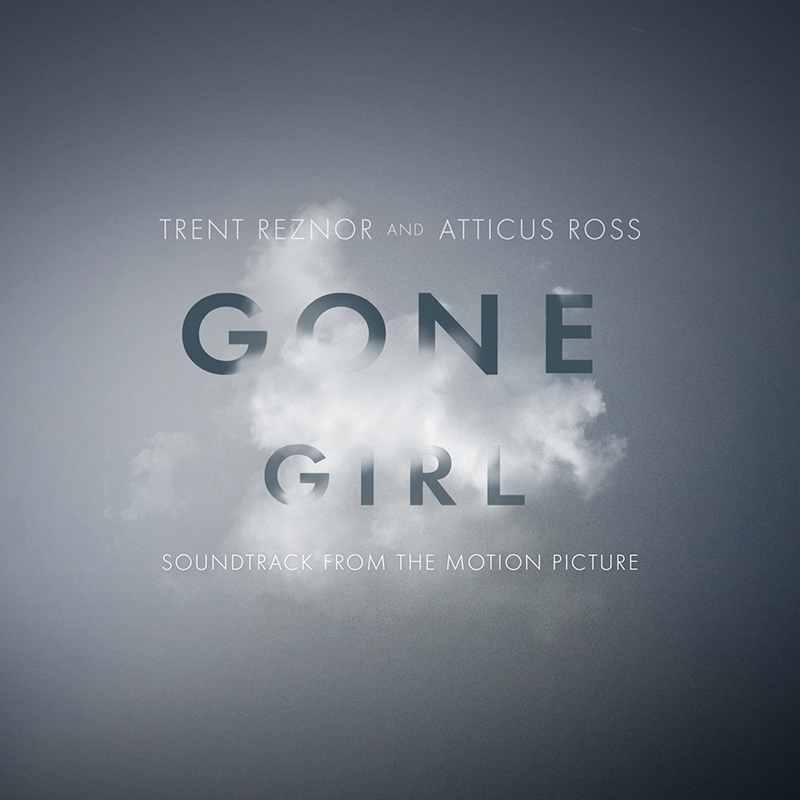 Haunting and ominous while simultaneously tranquil, Reznor and Ross have created an air of ambiance amid complex and intricate layers of sound that complement the intensity of David Fincher’s film. Rotating between fragile piano and heavy bass, the duo creates a backdrop of mechanical mind games, electronic distortion and labyrinthine layers. Intensities reach anxiety-inducing levels on “Something Disposable,” “Technically, Missing” and “Consummation,” while “Empty Places” and “Sugar Storm” offer the listener room to take a breath. My only critique is that this soundtrack is too beautiful and intricate to be presented as background underneath the dialogue of the film. While the soundtrack complements the film perfectly, I wish that it would’ve been released on its own and not as a secondary element of a movie. –Allison Shephard