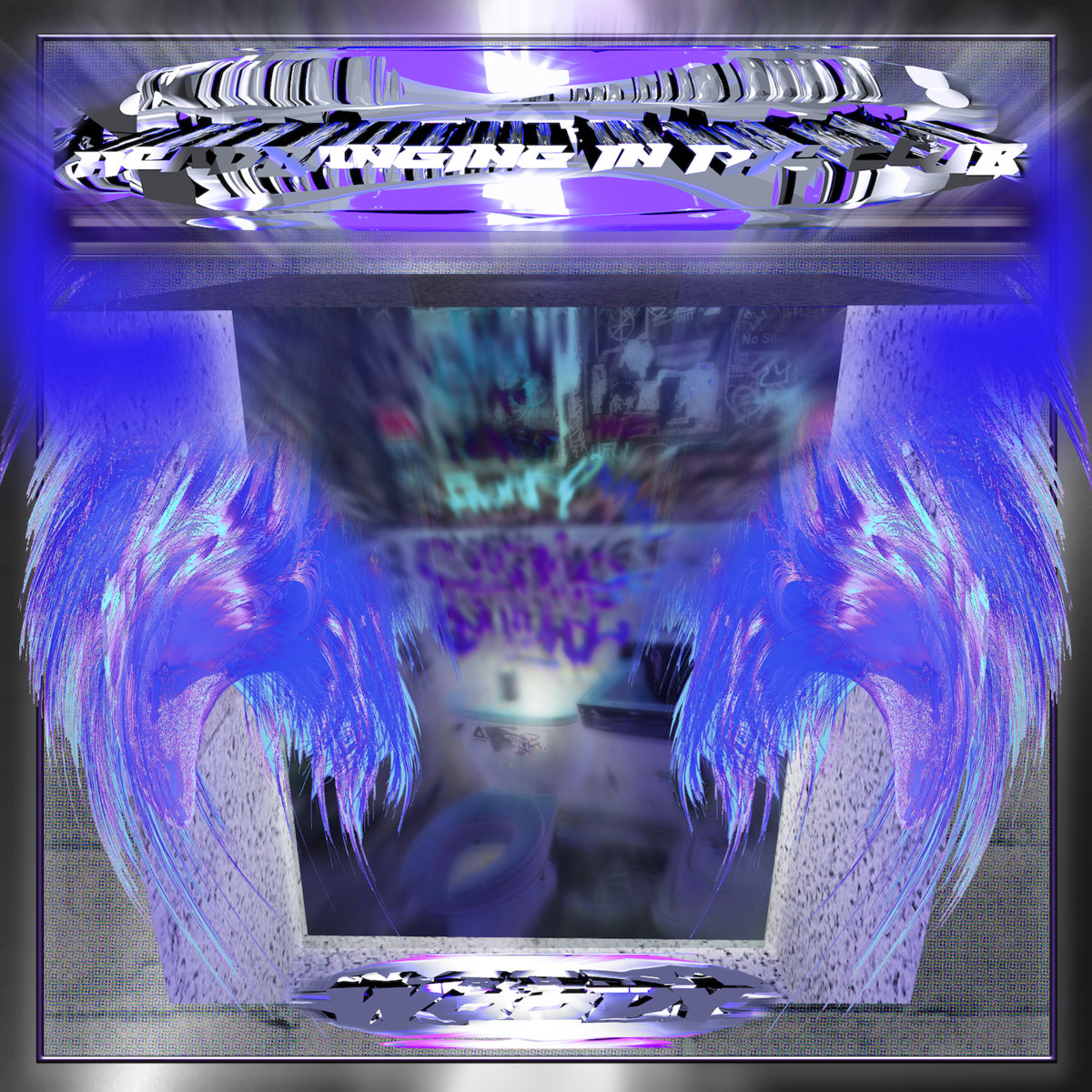 Review: WooDY – Headbanging In The Club

W00DY
Headbanging In The Club

Pittsburgh-based producer and conjurer of electronic mayhem W00DY has been releasing their whirlwind of experimental club music since 2013. Easily identifiable by their penchant for looping samples, drum kits gone wild and spinning a tunnel of sound that is a soiree of intoxications, W00DY’s new works only continue to experiment further into the polyrhythms of the absurd. W00DY’s 2019’s album, My Diary, revealed the most intimate moods they had yet to display, while their most recent and first full-length LP, Headbanging In The Club, is a post-quarantine rave that is so enticing the dance floor will quickly forget its non-communal days.

It’s clear that Headbanging In The Club is meant to get its audience doing just that. W00DY inspires us by spotlighting bass elements more prominently, letting their rhythms sink deeper into our bones as we plug directly into the producer’s DAW of chaos. The way the bass line running through “Bathroom Line” clashes against a sea of high hats and other percussive elements makes the song’s finale an all-out battleground for our attention: W00DY’s music demands to be listened to.

Kicking off the record, “Going Out” plunges you into a night at the club well underway with its heavy use of vocal loops and brass that declare the floor is yours as the newest partygoer. Once moving, the listener can completely meld with what each track has to offer as W00DY gives us ample time to explore each song by filling them all out five to seven minutes in length. This is what makes the following track, “They Have 4 Subs”, such a delight. Its bass lines crunch on the ear and slowly build up to a Darude’s “Sandstorm”-on-acid freak out of sound. The kinetic energy pouring out of this song makes thrashing along to it absolutely irresistible.

Landing midway through the album, “Confused Speak” becomes one of the more mild songs and admittedly is the least interesting of the tracklist. However, giving their audience this moment of respite is necessary as a result of making such intriguing music to listen to. “Neck Spasm” is so densely layered with vocals and otherworldly instruments that we have no choice but to pick a sound to carry us along lest we get swept away in the storm. Each listen through the album reveals more layers of eclectic sounds W00DY has built up, making the album an archeological treasure to dig through. So with your sifting screen and kandi bracelets in hand, venture forth into W00DY’s domain of bonkers electronica. –Aidan Croft