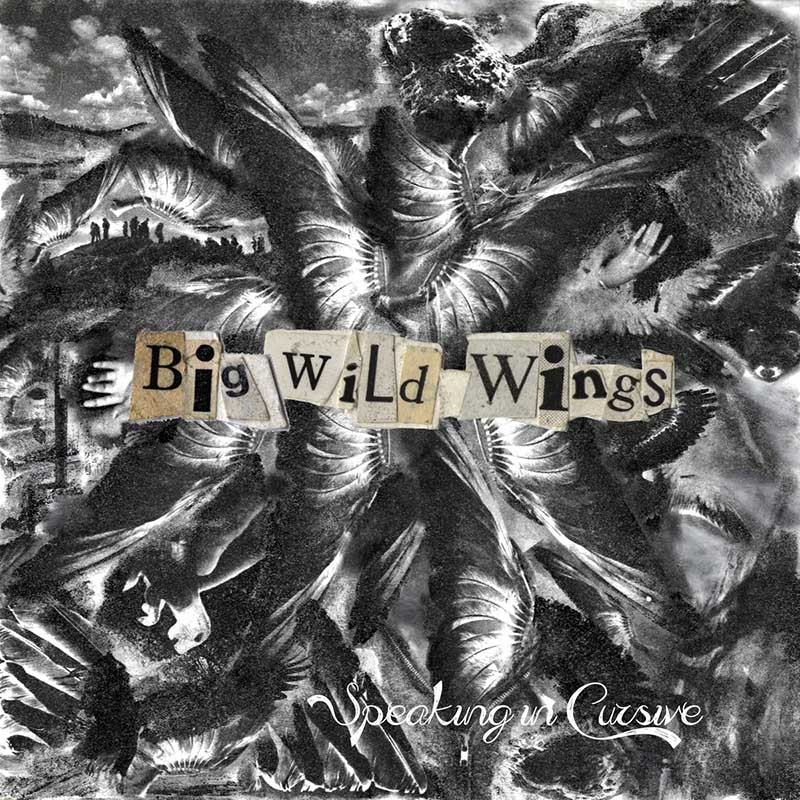 Speaking In Cursive
Self-Released
Street: 11.12
Big Wild Wings = Ben Folds Five + Regina Spektor – piano-frontman syndrome
It’s hard to find a good trio these days who can encapsulate the feeling of a full band without gimmicks, especially anything where the band’s traditional lead guitarist has been replaced by anything not resembling a guitar. These bands are often categorized as “disposable” because, while eye-catching, they tend to dissolve quickly and feel compelled to incorporate other elements to gain a larger audience. But Big Wild Wings decided to buck the trends hard by combining a kickass drummer in Chris Soper with a master synth-player in Tyler Hummel, topping it off with the captivating Lyndsi Austin as their lead vocalist on bass. Within the last year, the trio have become the alt/indie band to see in SLC, capping everything off with their debut full-length album, Speaking In Cursive, which came out in November. This album feels like a genuine sugary treat in a year surrounded by gristle-like metal and hardcore releases, meshing an ‘80s quality synthpop sound with a ‘90s-empowered tone and lyrics to create a downplayed kind of electro-rock. Austin’s vocals seal the deal, evoking emotion from the simplest of octaves that will cause you to ponder past memories while swaying to the beat. Over the years, Utah’s alternative scene has periodically gone from dominant to nonexistent in a matter of months, and while 2014 held some pretty decent works from newcomers, Speaking In Cursive is by far the standout album of the genre, released just as the year started coming to a close. –Gavin Sheehan