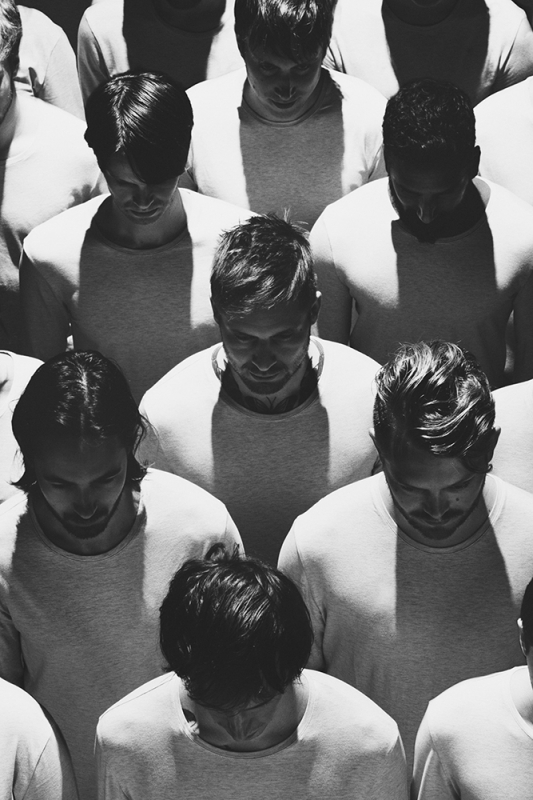 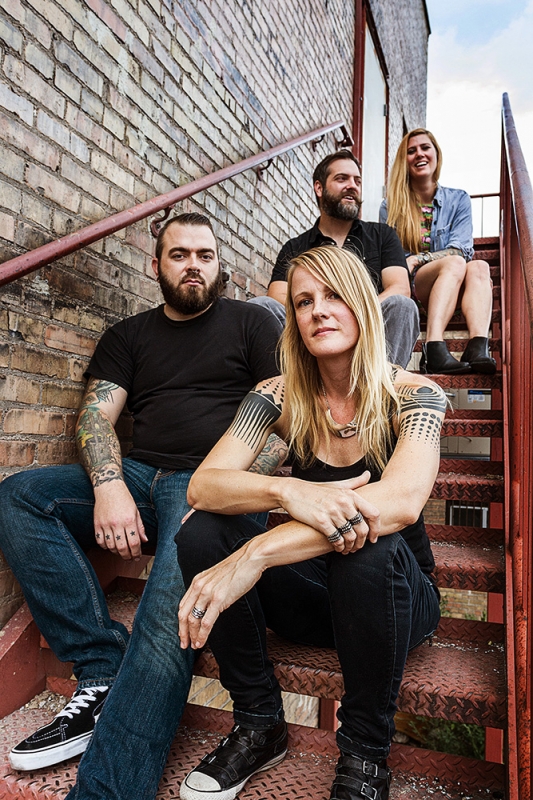 When talking shop over recordings, you sometimes hear of bands “catching lightning in a bottle” with their music. If that analogy rings true, Light/Black didn’t just bottle it, they christened their amps with it. Make no mistake, the way they wrote and structured this album was no accident, nor did they cater to any minor niche group who may not like a certain kind of tone. This is a fucking good, heavy rock album. … read more 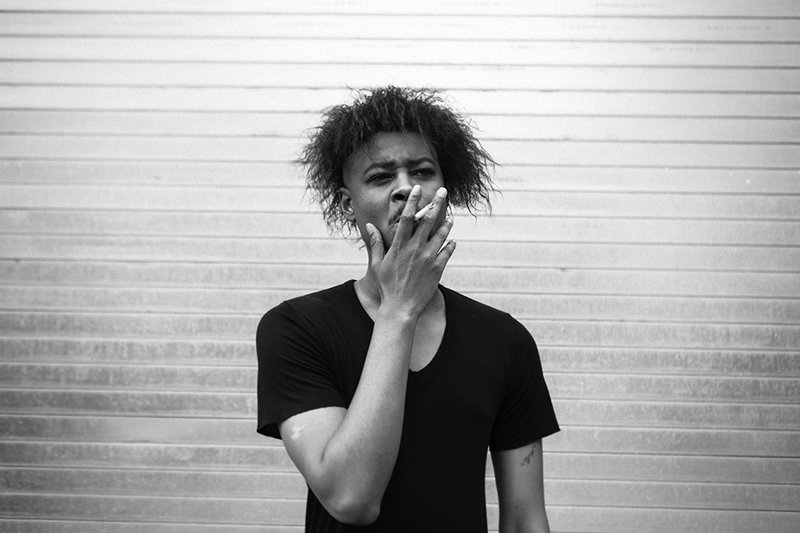 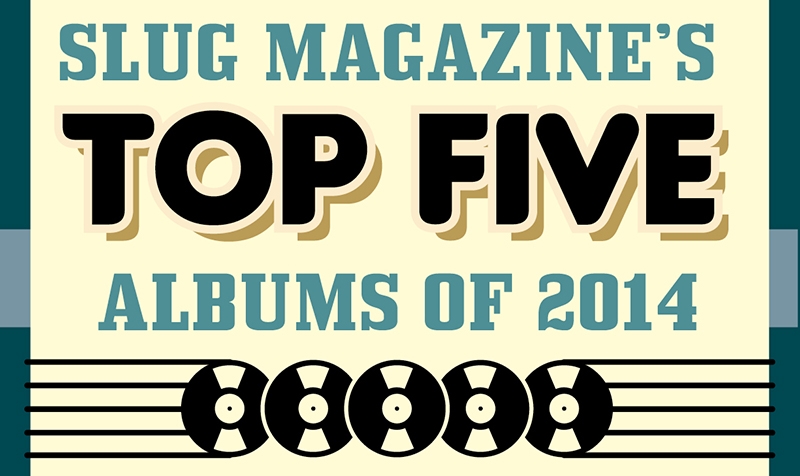 Every December, SLUG Magazine sounds the rallying call and gathers the staff’s lists of Top 5 albums from the year. In the next few pages, find a wide range of genres, artists and records that were of note for 2014—with a few other Top 5 beats like video games, comics and movies peppered throughout. … read more 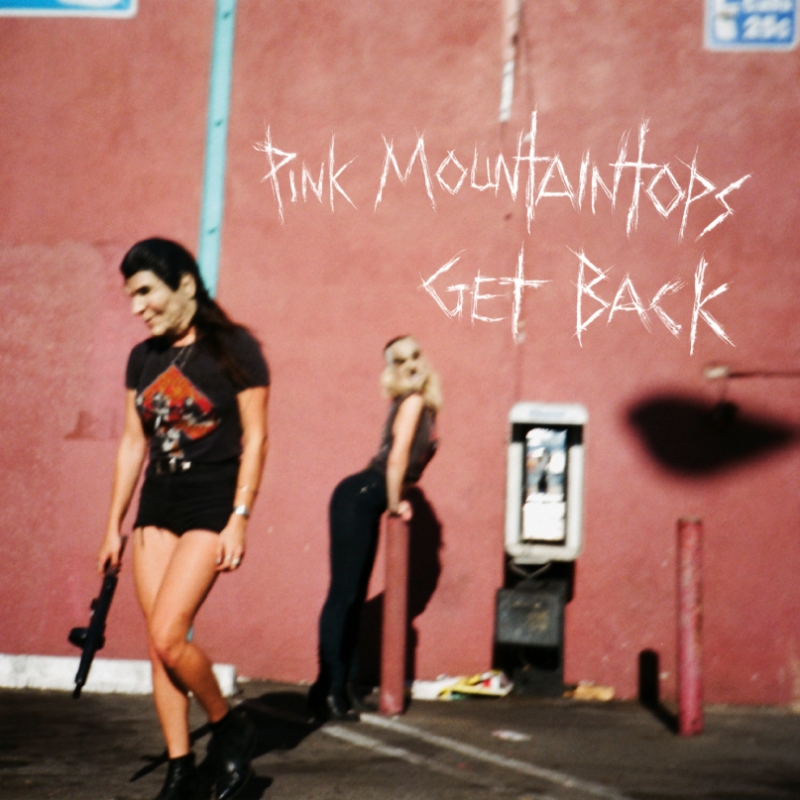 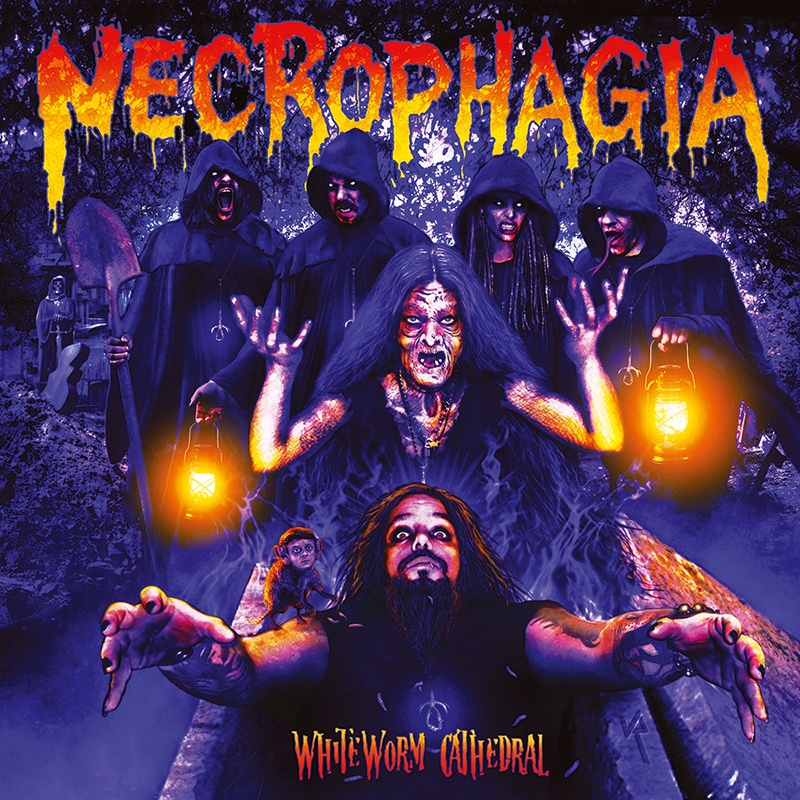 The legacy of horror, terror and old-school death metal that is Wellsville, Ohio’s Necrophagia keeps getting better and better. Their seventh release, WhiteWorm Cathedral, is sure to open up the seven seals of Hell and unleash the apocalypse in the form of aural destruction and mental imagery assaults. Necrophagia incorporate an almost obsessive love for horror films which, in addition to the band’s own ideas and interpretations of those horrors, have always made for fun listening. … read more 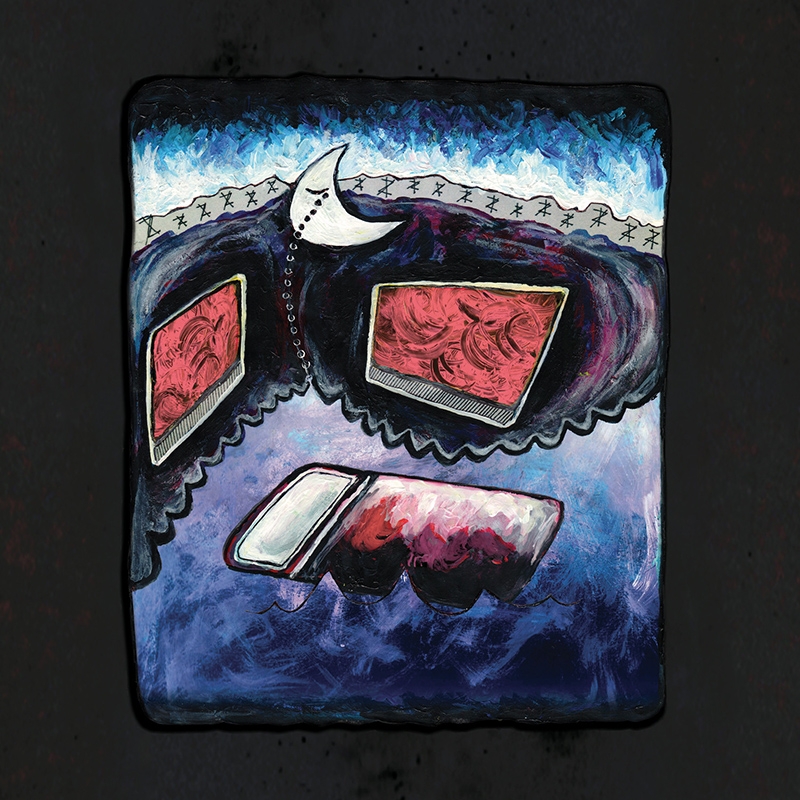 Following the subtly intricate formula of their first album, Hundred Waters’ new release continues with the same airy splendor, but with more refinement. The musical foundation of this album perfectly represents 2014, a year of revitalization and self-discovery, by sounding neither senescent nor ahead of its time, but flawlessly fit into the fringes of current music. … read more 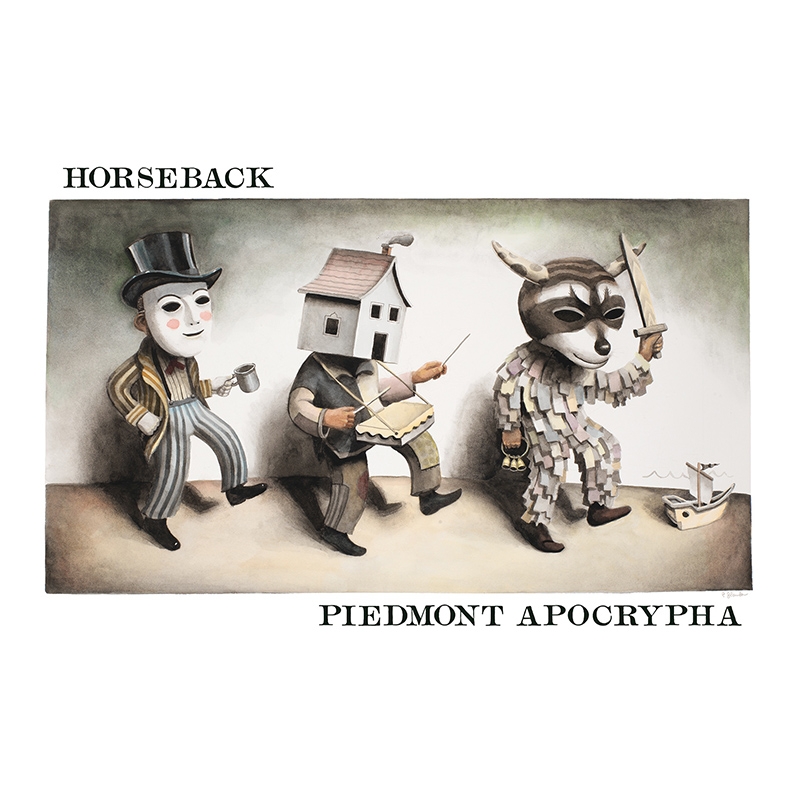 Jenks Miller, the father behind Horseback’s latest album, Piedmont Apocrypha, has again created a twined nest of experimental sound by combining a base of seething feedback and altering levels of oozing drone. The album as a whole lifts up the listener in a cradle to help see Miller’s vision of music as a single, fluid entity with this nongenre specific album. … read more 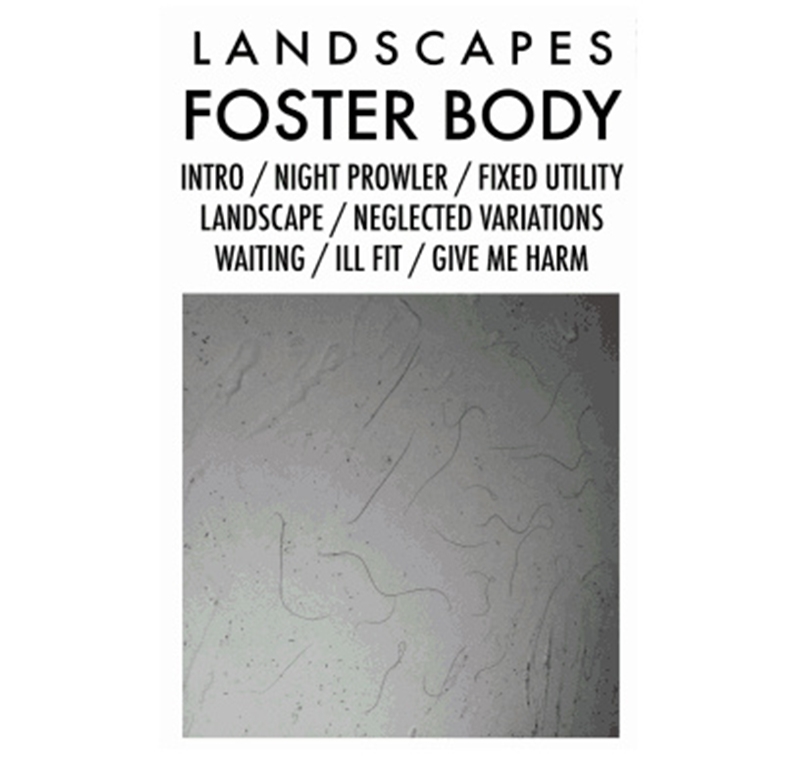 Foster Body’s debut album, Landscapes, which was released on cassette and digitally in March, captures the Salt Lake City–based, punk combo at a brilliant moment of process—merging strong aesthetic sentiment and live performance practice into a compelling vision for contemporary noise-punk. With eight tracks lashing across the album’s 20-minute duration, Landscapes is a quick yet thrilling listen. … read more 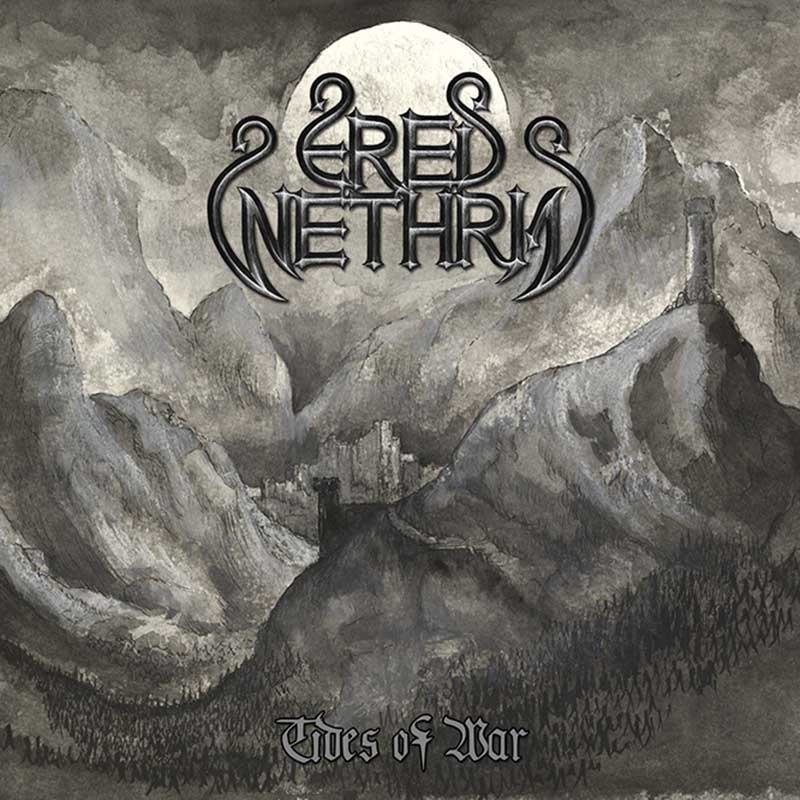 Just like the epic themes of fantasy and esoteric mysticism that inspired Ered Wethrin’s lyrics, Tides of War takes its time unfolding a vast and enchanting audial world. From the Glen Cook–inspired “Bloody Annals and Brooding Skies” to the Steven Erikson tribute in “Requiem for the Fallen,” Sven Smith’s solo recordings recall the stoic and battle-hardened tales of lesser-known fantasy realms. … read more