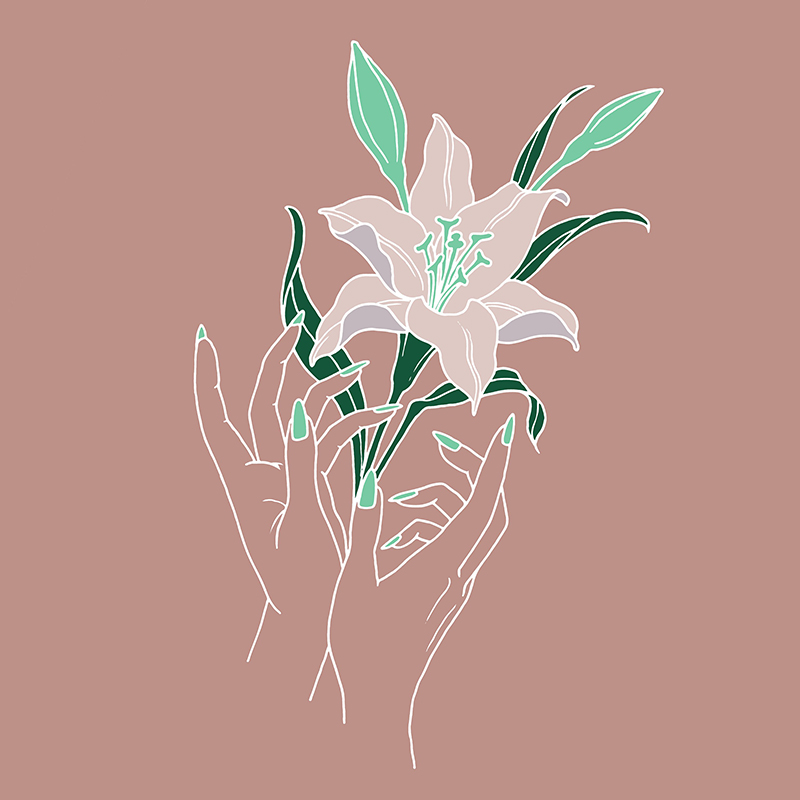 Them Are Us Too | Amends | Dais

Review: Them Are Us Too – Amends

Them Are Us Too
Amends

Them Are Us Too began with the Bay Area’s Kennedy Ashlyn and Cash Askew in 2012. After a demo and several small-potatoes gigs across the coast, the two curried a cult following. In December 2016, Askew passed away in the shocking Ghost Ship warehouse fire in Oakland, leaving a slew of incomplete demos and broken hearts alongside the deaths of 36 concertgoers that night. Ashlyn eventually revisited the recordings of their project, adding new compositions. The result is the heartrending and lovely Amends, which Ashlyn describes as, “a collection of songs that would have been the second Them Are Us Too record. This release is an amendment to our catalog cut short—a final gift to our family, friends and fans.” Lovers of the sparkling sounds of the former duo’s first release will find Amends all the more lovely and enlightened.

Eighties-inspired pop shoegaze is the brand of Amends, with a touch of the ethereal and tragic. A sparse six tracks makes up the EP, driving home the tense energy of acceptance and wildly altered expectations in the face of loss. “Angelene” opens like a refulgent ray of lonely light, setting the stage for a certain divinity in the sonic persona of Amends. Although the overarching narrative of the collection is appropriately melancholic, the combination of soundscape and lyrics is resoundingly hopeful and spiritual. “Grey Water” delves into the depths of longing grief, with sad and soaring vocals that resonate tuneful wails at their crescendo. A lonesome guitar loop strings through the track, locking the listener into the cyclical sadness of the song, eliciting a wealth of empathy. “Floor” is frenetic and frustrated, like clutching an aching head in clawing hands and grasping to make sense of the senseless. The pitch of Amends detours with this track, followed by “No One,” with a pulsing desperation that acknowledges the inherent desolation of the end of things. The nearly 10-minute track “Could Deepen” returns the listener to the beginning, inviting us into a slow, gentle sleepiness, leading toward a quiet acceptance and stepping closer to solace. The title track closes the narrative with an ambient lullaby, making peace from crisis and completing a sonic simulation of the chaos and beauty of the life cycle.

It’s difficult to absorb Amends without facing one’s own lived experiences with loss and struggling hope. This is an EP that feels particularly salient amid broadening conversations on death, suicide, addiction and numbness. When considered with its creators’ stories and the larger tragedy of their separation, Amends is full of heart and hardship—with an overwhelming seed of hope. The EP’s introspection keeps it from feeling superficial and soulless, remaining accessible on numerous levels. Amends is a loving and complicated epitaph to its lost collaborator, and a sobering reminder of the losses the musical community suffers when one of its own is taken. –Paige Zuckerman