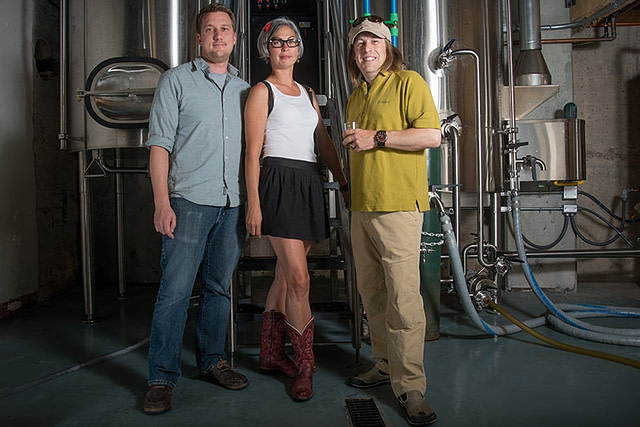 On one of the most beautiful days on record this year, I shunned the sunshine to settle into a seat deep down in the basement of the BeerHive Pub (128 S. Main). With a chilled glass of barleywine about halfway drained, I soon found myself sitting across from Phil Handke, the President of the Utah Brewers’ Guild. With a Master’s Degree in Communications, he certainly seemed like a business-minded professional—a pragmatist unafraid of raw, hard numbers, whose qualities may prove very useful as the Guild grows and develops a stronger lobbying voice for the brewing industry in our state.  … read more 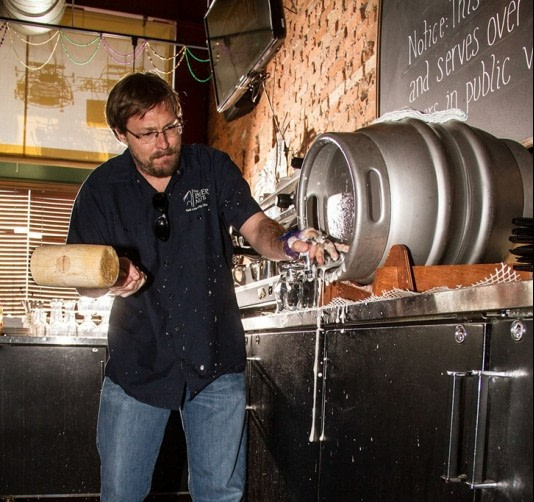 Why is The Bayou Firkin With My Beer?
By Mike Riedel

The 20th Century, for the most part, wasn’t a very beer-friendly time in U.S. history. Prohibition, for example, all but destroyed centuries of beer-brewing knowledge in the United States. When we emerged from the beer dark ages, as a people, we were at the mercy of those beer companies that had managed to survive the 13 years in brewing exile. The beer wasn’t bad beer, but it was mass-produced with adjuncts (corn, rice, millet, etc.) and was limited to European-style lagers. Now, having the benefit of a decades-long craft beer boom, we enjoy damn near every style, type and method of the beer brewing process. … read more