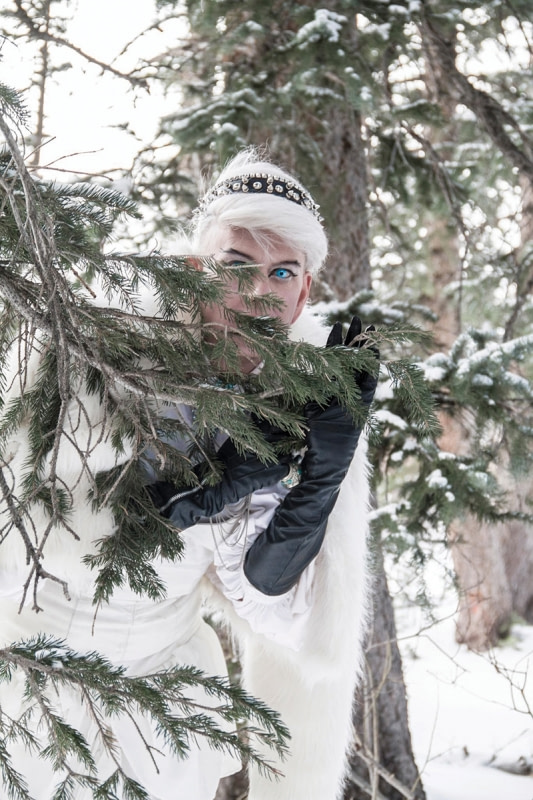 Happy Holidays er’body! Let’s talk about Salt Lake Royalty, and I don’t mean me … Royalty with real-life crowns, scepters, pomp and circumstance: the Royal Court of the Golden Spike Empire, or the RCGSE, a group of very dedicated philanthropists.  … read more 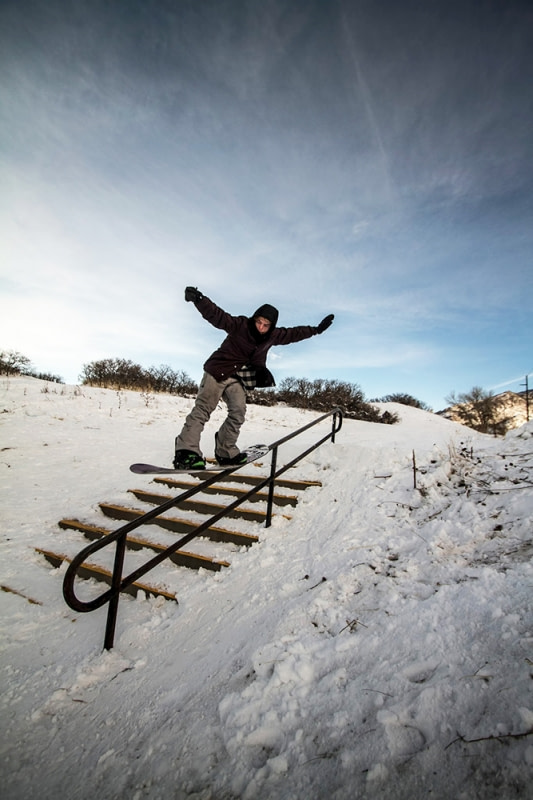 Anyone following the world of snowboarding over the past few seasons knows Lick the Cat. Those who haven’t figure it’s got something to do with new, somewhat painful advances in bestiality trends, but we’ll call ’em a tight-knit group of friends who enjoy shenanigans, making snowboard films, and who have Crash Bandicoot on N64 hooked to the TV in front of their toilet. … read more 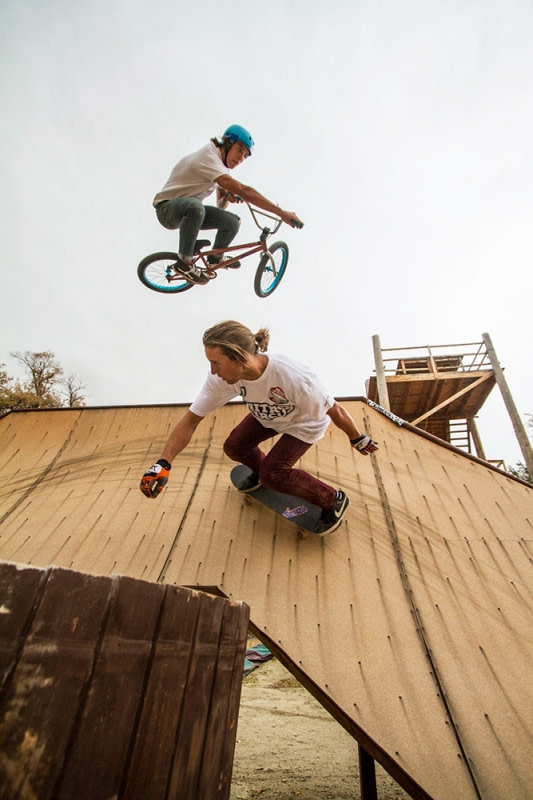 When describing the way to my house to people when I was younger, I would give landmarks just like anybody else. I’d say, “after the sharp curve,” or “just before the big tree.” For the Godfrey household, just keep your eyes peeled for the mini Mega Ramp—you can’t miss it. Gregg Godfrey is the co-creator and producer of MTV’s Nitro Circus. Gregg and the Nitro crew are best known for insane stunts, tricks and contraptions that they dream up and make a reality within their TV shows. … read more