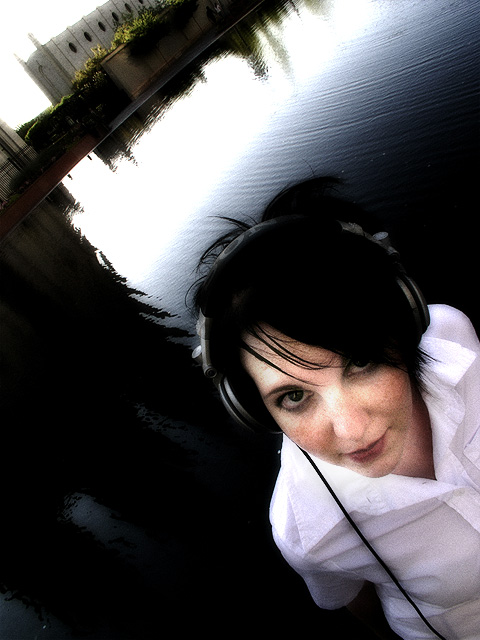 During the early 90s, Amy Spencer grew up memorizing the Industrial top ten lists she read monthly in SLUG. Now, ten years later, our montly Contributor Limelight Amy is writing her own set lists in her column, Modus Operandi. The ever-gracious Amy Spencer took over writing SLUG Magazine’s Industrial/EMB music column three years ago (after J. Cameron moved out of state), and since then, has made it her own.  Her wily, astute and slicing observations of the industrial underworld have earned Amy respect not only as a writer, but also as an in-demand DJ. AKA oneamyseven is a killer graphic designer (a current member of the SLUG design team) and is an unabashed connoisseur of Japanese horror films.