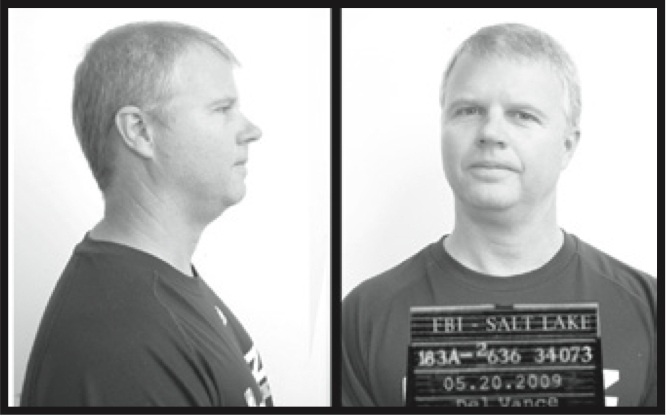 Although this is the first time Del Vance’s writing has graced the pages of SLUG Magazine it isn’t the first time he has graced its pages.  In last year’s beer issue we ran an interview with Vance about the finer points of beer brewing in Utah. The man had so much to say we decided to bring him back as a contributor for SLUG‘s second annual beer issue. If there is one thing Vance knows and loves, it’s beer. The man has written two editions of Beer in the Beehive: A History of Brewing in Utah, helped found Uinta Brewing Company in 1994, co-founded the Bayou in 2001 and is in the process of starting a new pub on mainstreet called the Beerhive. Cheers to Del Vance for all he’s done for the Utah beer scene!