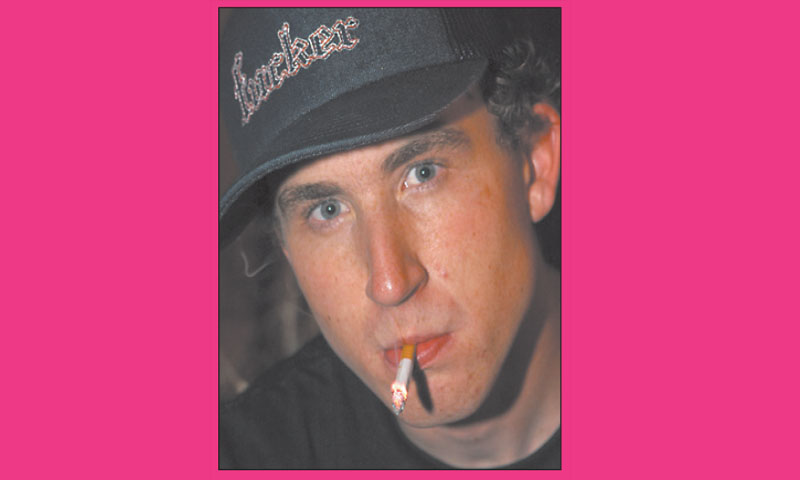 Nate Martin Started out as an intern at SLUG Magazine about three years ago and clawed his way up the magazine’s not-so-corporate ladder, stepping on anyone he could and spitting in the face of his underlings until he obtained the lofty position of Reviews Editor. Nate Martin is a trickster miscreant, a “dangerous” potential felon, a dancing maniac and an English major snob. He’s also one of the best damn writers SLUG has ever had and has written three or four cover stories for us and numerous features to date (we’ve pretty much lost count). Nate enjoys pretentious free-from poetry, art rock, punk, and his old CD store job in his homeland Wyoming. He hates goth rock and my band. – Rebecca Vernon